“This series against Pakistan has come at an opportune time because the West Indies players have not been able to face international opponents since September 2020. It’s exciting that not only will the senior team be in action, but for the very first time a West Indies ‘A’ Team will have the opportunity to compete against international opposition.”

“As we prepare for the upcoming five CG Insurance ODI match series, these three T20Is will enable the senior team to ease themselves back into the international arena. The ‘A’ team matches are an excellent chance for some of the younger players who have not been able to find a place in the senior team to show their skills.” 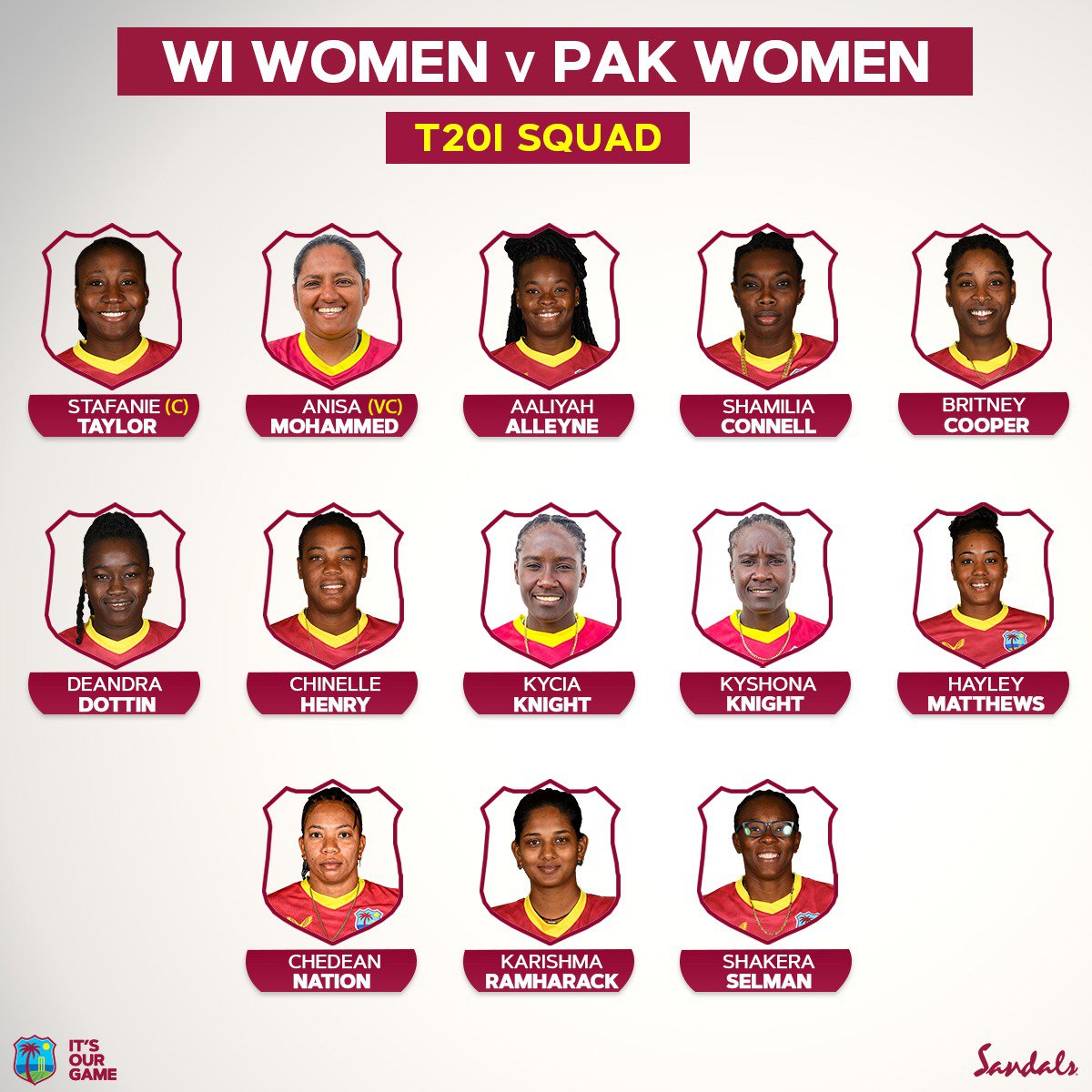 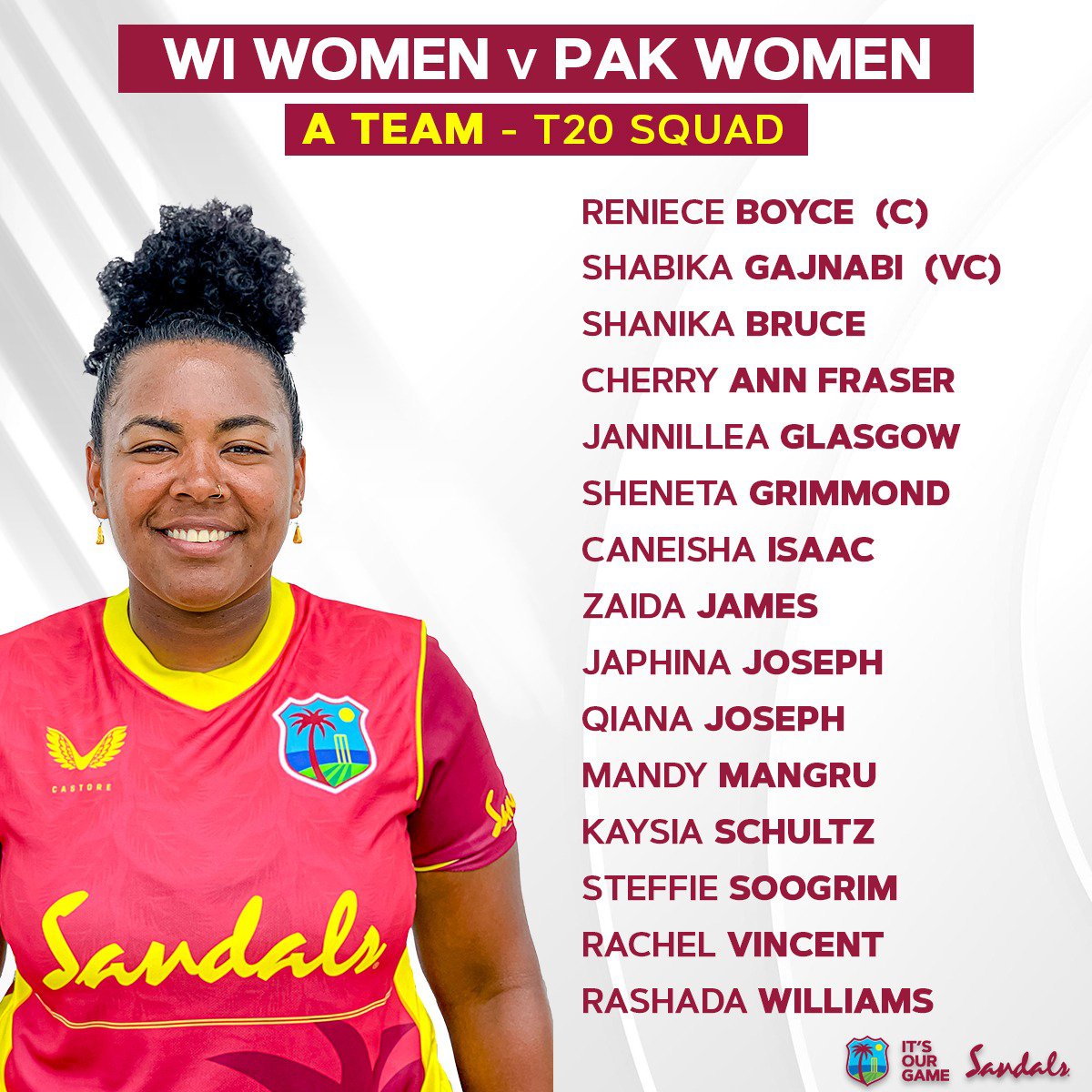 The CG Insurance T20I and One Day International (ODI) series will allow for all 28 players to be eligible for selection on both teams. Stafanie Taylor, one of the greatest allrounders of all-time, will again captain the senior team while Reniece Boyce, the experienced wicket-keeper/batter, has been named to lead the ‘A’ Team. The two young players from the Windward Islands - 16-year-old left-arm medium pacer, Zaida James and 17-year-old right-arm medium-pacer, Jannillea Glasgow - both called up for the first time to the West Indies Women’s training squad, have now been selected in the ‘A’ team squad after impressing during the pre-series camp.

The CG Insurance T20Is and One Day Internationals will be streamed live along with radio commentary via the WindiesCricket YouTube page.