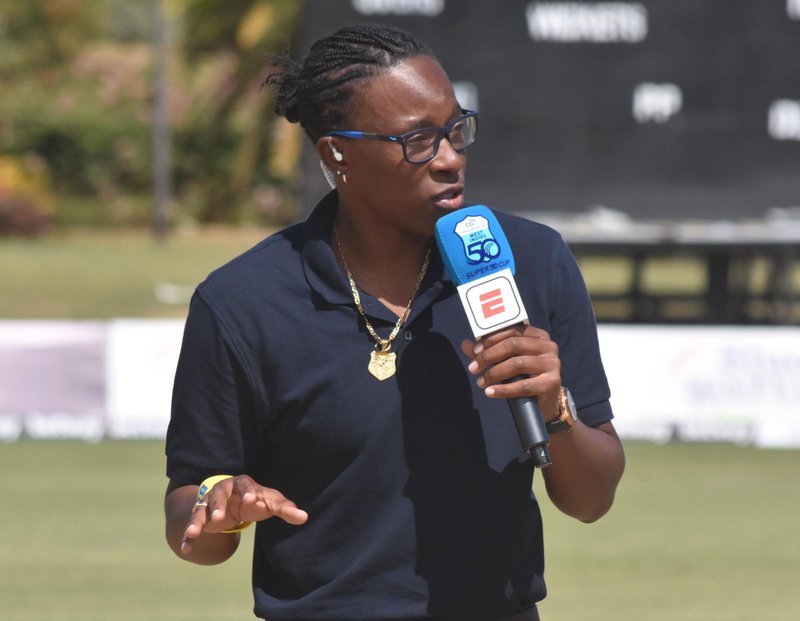 Connell will feature within the LIVE radio commentary broadcast to ten Caribbean radio stations and worldwide on the WindiesCricket YouTube channel. 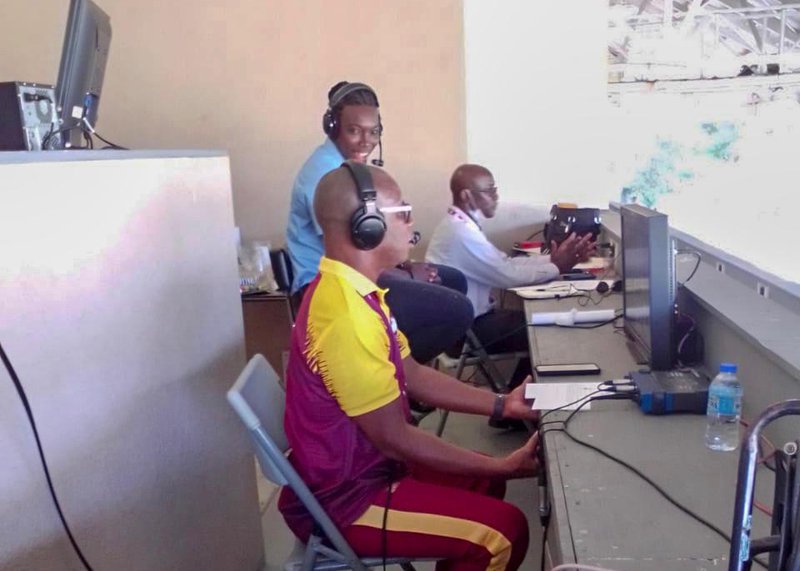 “It is now a policy of Cricket West Indies to provide as much opportunity for West Indians to grow their careers into the wider cricket industry, including the broadcast media. We are especially pleased that two of our senior West Indies Women’s team players are getting this exciting opportunity to develop their commentary skills and experience."

"Under the same policy, CWI has been actively developing hundreds of local coaches across our region, including dozens of women, and this is the first opportunity we have had to build broadcast experience for our Women’s team players. With our new TV production presentation, CWI is delivering a modern, vibrant and diverse mix of experienced and insightful presenters and analysts to deliver a more appealing and engaging viewing experience.”

“It means a lot to be working alongside these amazing past cricketers, especially a legend of the game such as Sir Curtly Ambrose. I’m just hoping to continue to inspire young girls across the Caribbean to play the game and also to do well in the commentary role.”

“This is a fantastic opportunity for me to be part of the commentary team and I’m really looking forward to it. Cricket is my passion and I enjoy everything about the game. I’m happy to share my thoughts and ideas with the listeners and fans."

The third match of the tournament starts at 1:30pm today (12:30pm Jamaica time) as the Leeward Islands Hurricanes take on the Barbados Pride in a day/night contest broadcast LIVE on ESPN Caribbean and around the world.

The CG Insurance Super50 Cup is being played at the Coolidge Cricket Ground and Sir Vivian Richards Stadium in Antigua. The tournament started on Sunday, February 7 and will climax with the grand final on Saturday, February 27.