DERBY, England – West Indies Women will wear the Black Lives Matter logo on their playing shirts when they face England Women throughout the upcoming Vitality T20 International (T20I) series, starting September 21, as part of the Sandals West Indies Tour of England 2020. The decision was taken by the players and team management with the full support of Cricket West Indies (CWI).

The logo, which has a clenched fist in place of the letter “A” in the word “Black”, was designed by Alisha Hosannah, the partner of professional footballer Troy Deeney, and was worn by the West Indies Men’s team during their three-match Test series against England in July. 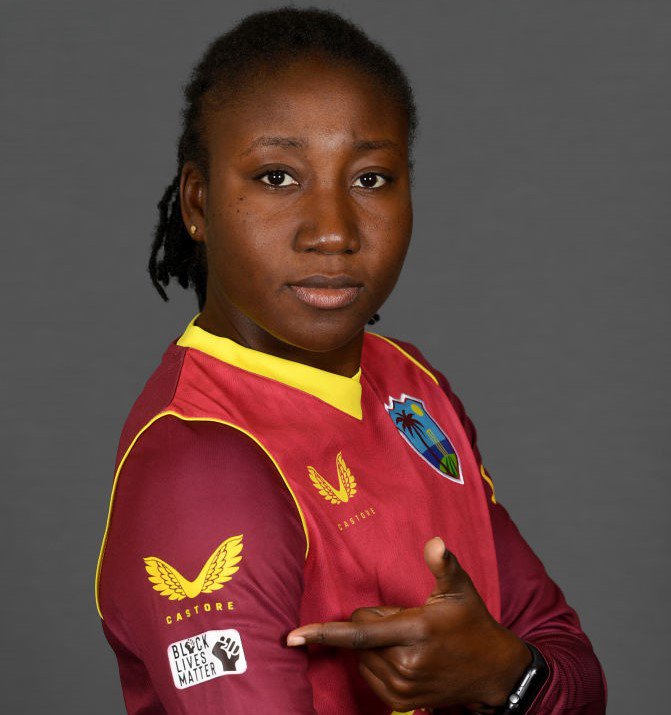 “We are a team of women, a team of diverse women and we know what it is to be judged based on the colour of our skin. As athletes with the spotlight on us, we know the importance of our roles and we are proud that we are able to keep the awareness of this campaign going."

Taking a knee for us means so much more than the physical gesture. By doing this as a team it will help to keep the focus alive and the conversations going to bring about the change, we strongly believe we need in society. As everyone now appreciates, sport is the single unifying factor regardless of nationality, race or religion. So, therefore, we as athletes and cricketers must use our platform to help bring about that dialogue and change.”

The matches will be televised live in the Caribbean on ESPN Caribbean and the ESPN platforms, and on Sky Sports in the UK. The BBC will be simultaneously broadcasting the 3rd T20I.

All of the matches will start at 6pm British Summer Time (BST), 1pm Atlantic Standard Time (AST) or 12pm Eastern Standard Time (EST), except for the 3rd T20I on September 26 starting at 1pm BST 8am AST, 7am (EST). 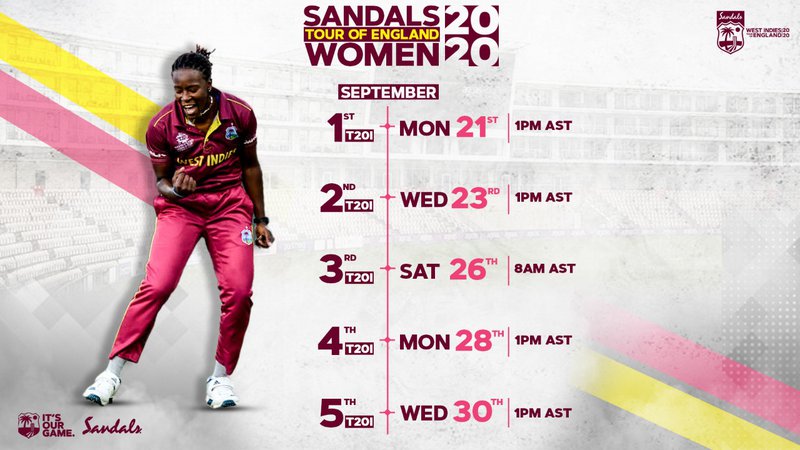 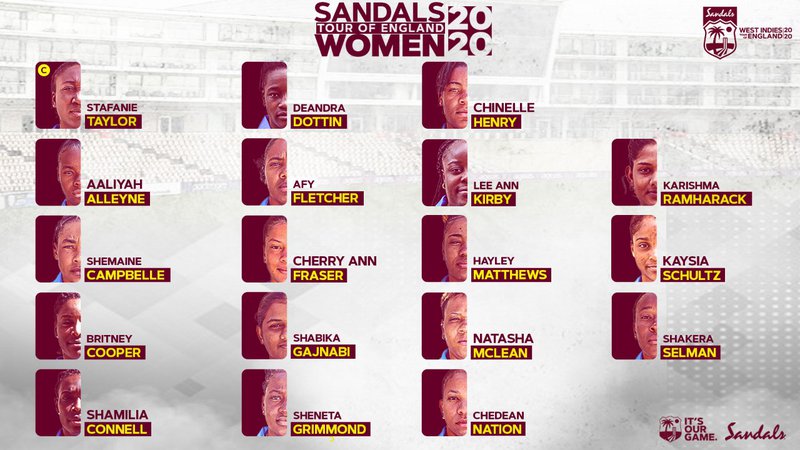