The decision comes only after cricket operations and medical officials from CWI and the England and Wales Cricket Board (ECB) held detailed discussions and agreed that all local and international logistics and medical protocols would follow those established and successfully implemented for the West Indies Men’s tour to England earlier this year. The players and staff will remain in a bio-secure environment for the duration of the tour, with all matches being played “behind closed doors” at the Incora County Ground, Derby. 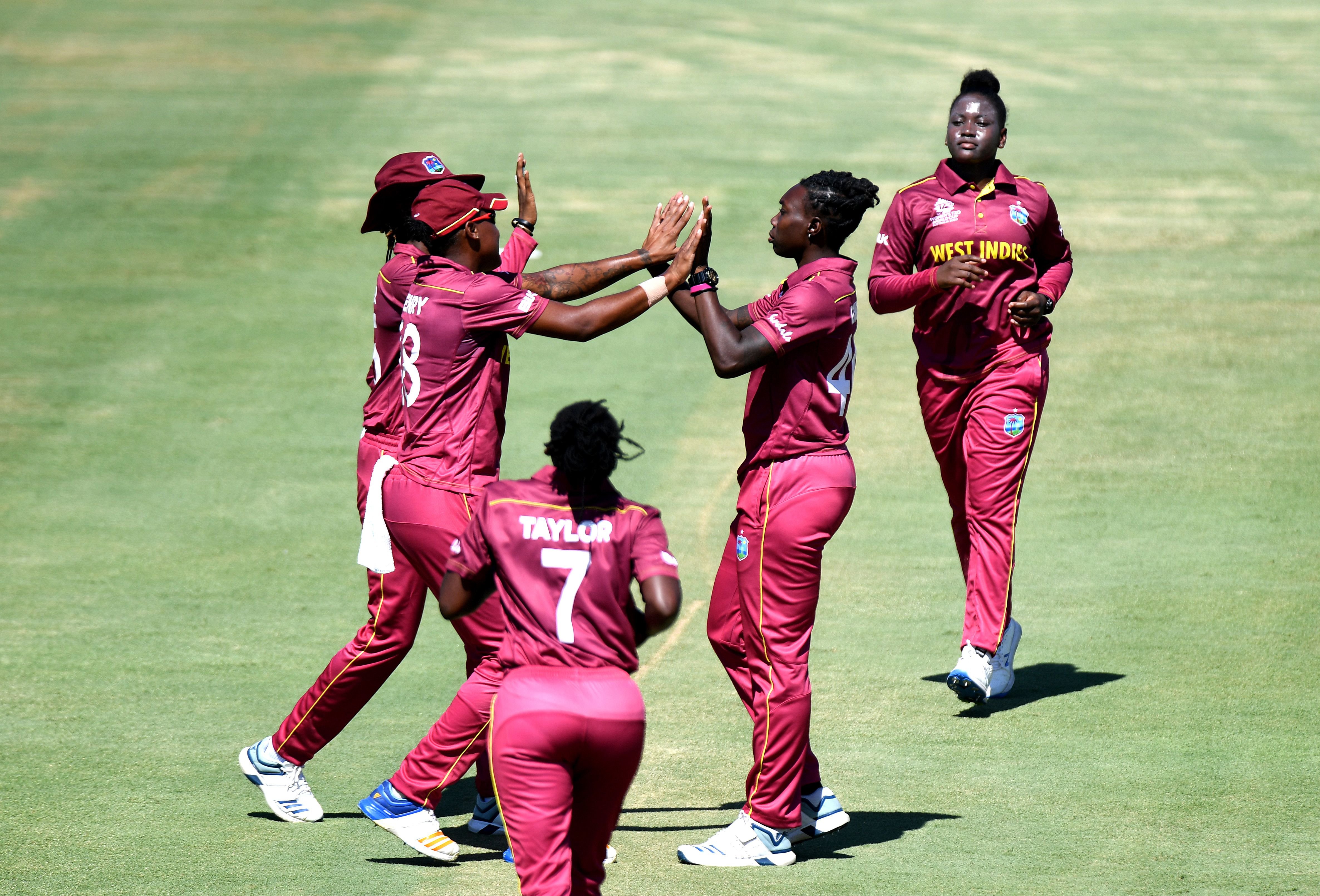 CWI’s CEO, Johnny Grave said, “We are delighted to be able to confirm this tour and re-start our Women’s programme. It has been a real challenge to put everything in place at short notice but knowing that our Women’s team will be hosted in the same bio-secure environment as our Men’s team, following all the established protocols, has enabled us to confirm the tour in under two weeks since we first spoke to the ECB about the potential opportunity. We are very proud to have restarted Men’s International cricket with the ECB and its great that we can now bring back Women’s International cricket too.”

CWI has sought the relevant approvals within the Caribbean, including seeking permission from the various Governments to facilitate the movement of players and support staff using private charter planes as well as conducting medical screenings and individual COVID-19 testing for all members of the touring party.

The five-match series will replace England’s scheduled series against India and South Africa after both those teams were unavailable to travel due to COVID-19.

The full schedule is as follows: