MANCHESTER, England – West Indies players will wear the Black Lives Matter logo on their playing shirts when they face England throughout the upcoming #RaiseTheBat Test Series, starting July 4, as part of the Sandals Tour of England 2020. The decision was taken by the players and team management with the full support of Cricket West Indies (CWI).

The Black Lives Matter emblem was designed by Alisha Hosannah, the partner of Troy Deeney, professional footballer and captain of Watford Football Club (who play in the English Premier League). He was contacted by CWI and permission was granted for the logo to be displayed on the collar according to ICC regulations.

The logo has a clenched fist in place of the letter “A” in the word “Black”. It was also used on the shirts of all 20 Premier League clubs since football returned behind closed doors following the break for COVID-19. 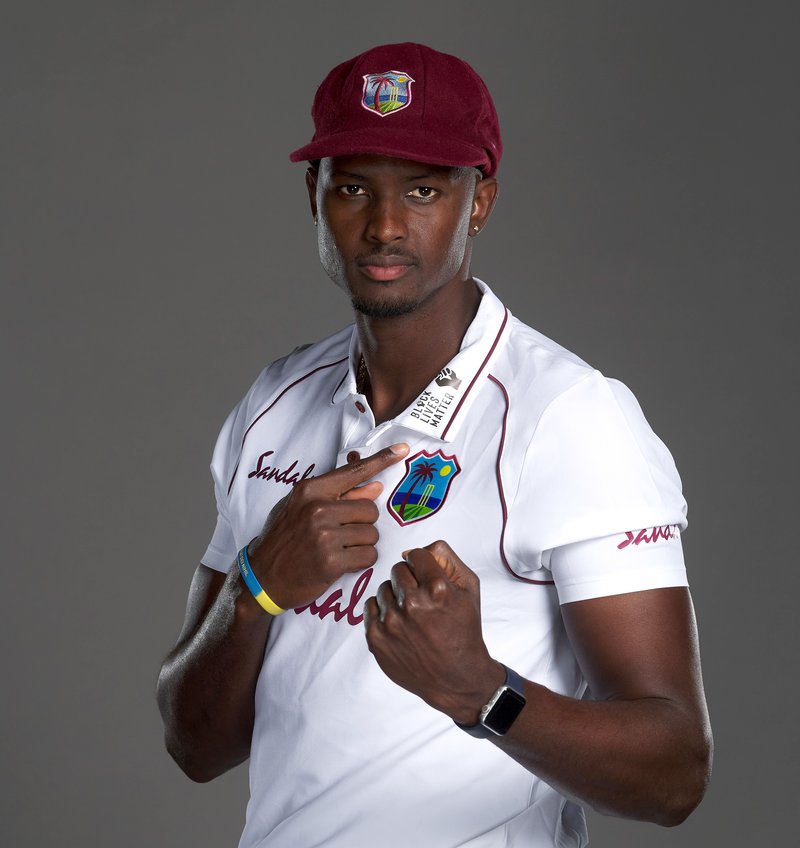 “This is a pivotal moment in history for sports, for the game of cricket and for the West Indies cricket team. We have come to England to retain the Wisden Trophy but we are very conscious of happenings around the world and the fight for justice and equality. We believe we have a duty to show solidarity and also to help raise awareness." 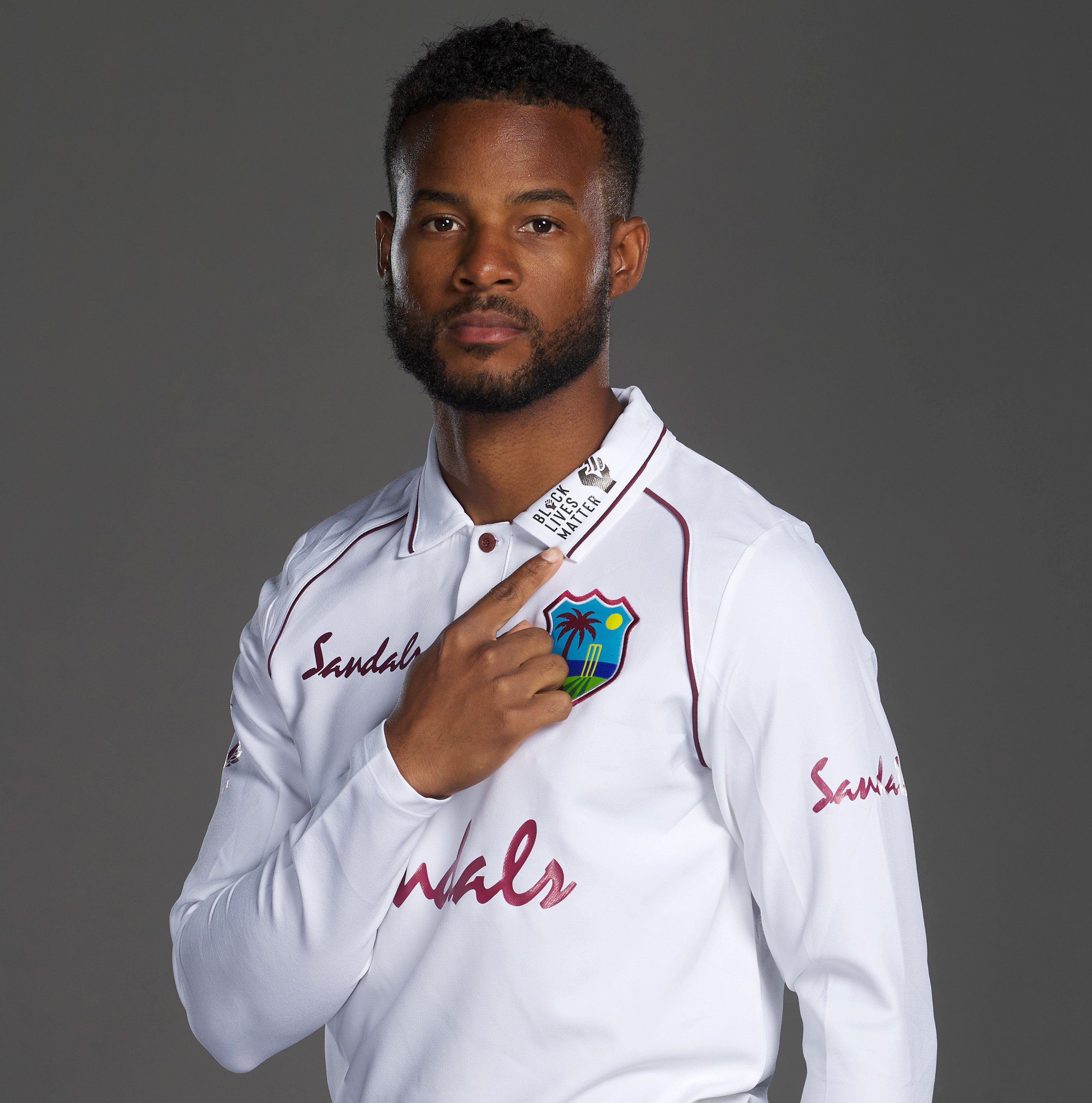 “As a group of young men, we know of the rich and diverse history of West Indies cricket and we know we are guardians of the great game for generation to come. We did not take our decision lightly. We know what it is for people to make judgments because of the colour of our skin, so we know what it feels like, this goes beyond the boundary.

There must be equality and there must be unity. Until we get that as people, we cannot stop. We have to find some way to have equal rights and people must not be viewed differently because of the colour of their skin or ethnic background.” 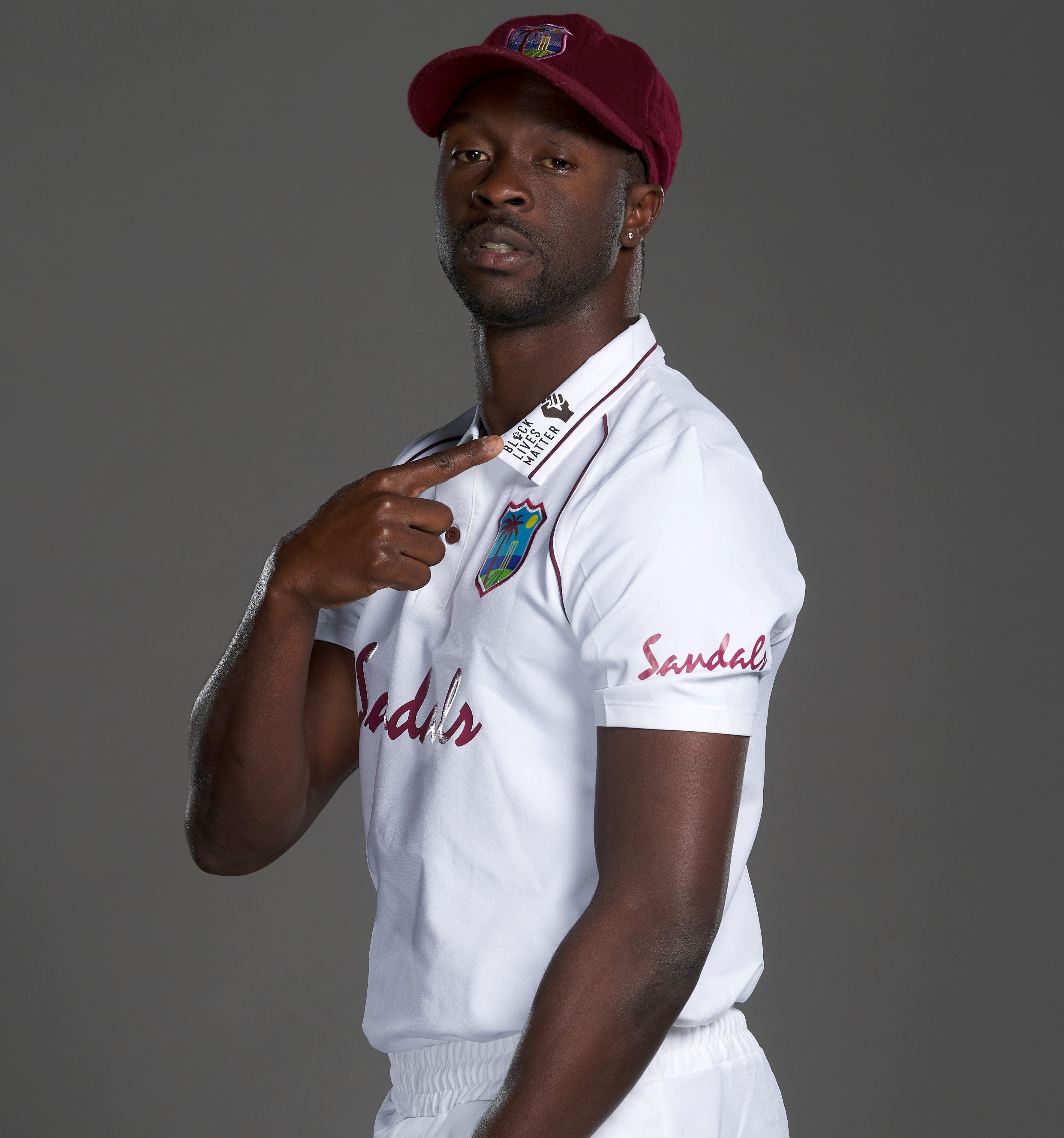 “Alisha and I are immensely proud to be asked and take part in a monumental moment in world sport, this amazing decision by the West Indies cricket team to show their support for Black Lives Matter. When I got the call, I didn’t hesitate to respond, because I know as sportspersons in the spotlight, how important our efforts are to bring about change and the role we play in move towards change in our society." 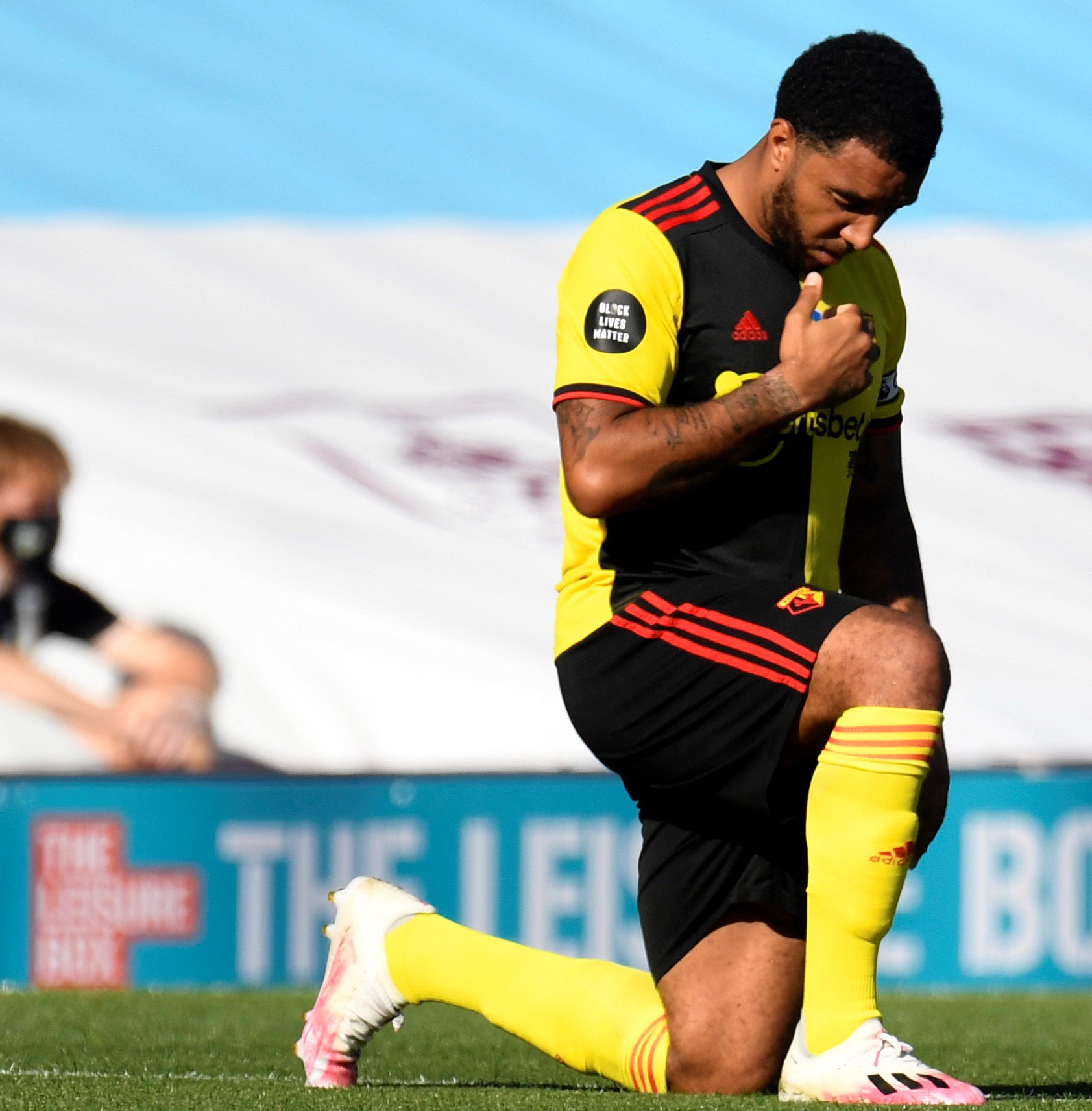 Watching cricket with my grandad, and seeing Brian Lara transcend from being a cricketer to a worldwide superstar, shaped my childhood, so it’s great to be able to help West Indies Cricket show their support in such a meaningful way.”

West Indies will play England in three Test matches behind closed doors – the first at the at Ageas Bowl in Southampton and the other two at Emirates Old Trafford in Manchester, where they are presently based. Due to COVID19 they will train and live in a “bio-secure” environment as part of the comprehensive medical and operations plans to ensure player and staff safety.