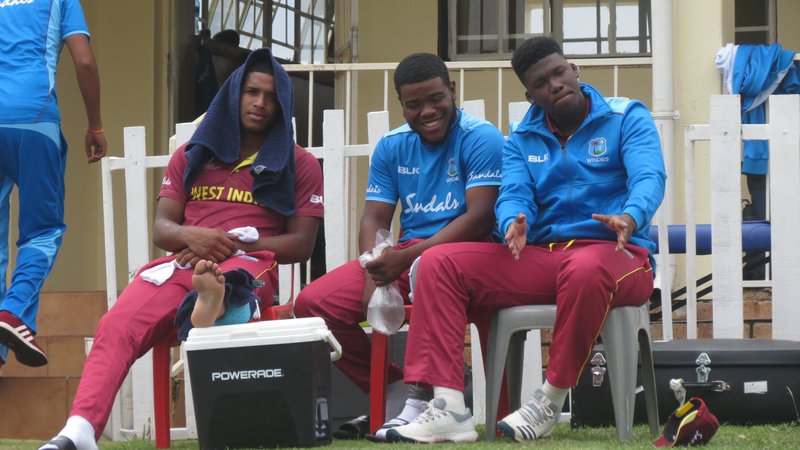 Soweto, South Africa - The West Indies U19 Rising Stars enter their final week of preparation in the  ICC U19 World Cup 2020, with official warm-up matches versus Canada today and Scotland on Wednesday at the Braamfischer Oval, Soweto and Irene County Club, Pretoria respectively at 10 am (4 am Eastern Caribbean Time/3 am Jamaica time).

Following the two warm up matches they lock horns with Australia in the opening match at De Beers Diamond Oval, Kimberley, South Africa.

Over the weekend, following regular practice sessions during the team’s training camp in Johannesburg, the young West Indians had their first taste of cricket action playing an internal practice match versus Soweto Cricket Club, where a majority of the 15-man squad got a run out. 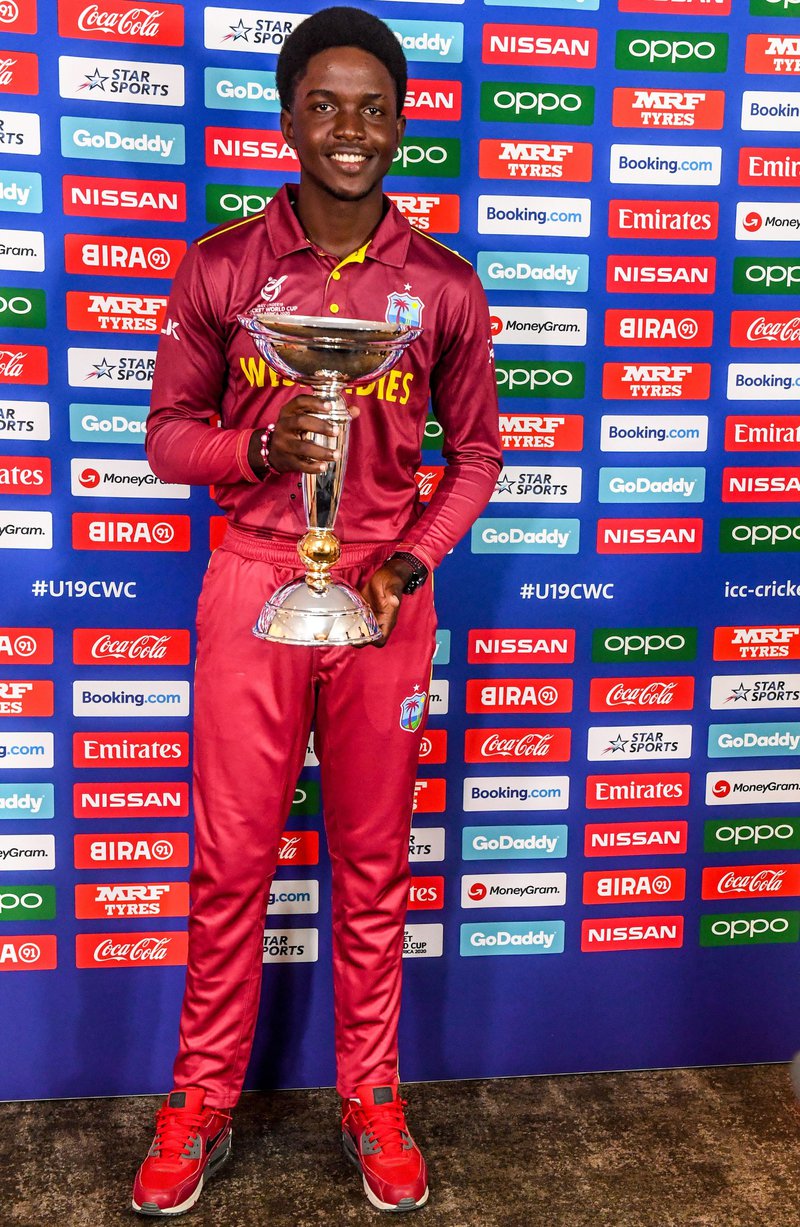 “Everyone is settled now and comfortable with the change in climate and time zone, we have been very well looked after in terms of the practice facilities in Johannesburg,'' said West Indies U19 coach Graeme West to CWI Media before the game against Canada Under-19s.

“We have been able to combine middle practice and scenario sessions with nets and skill sessions during our first week of preparation, the game on friday was a nice little introduction to what is to come over the next three weeks.”

He continued: “The guys have recognized the significance of moving into the second week, the intensity of practice today (Sunday) was good with the focus on the first game against Australia. We will use the games this week to make sure all 15 players get an opportunity to progress their preparation and make their claim for a place in the starting eleven.”

“We are looking forward to the run out in the warm up games. We want the batsmen to spend time in middle and develop their methods on the harder and faster wickets going into the games against Australia and England and for the bowlers to continue their form from the Tri-Series. 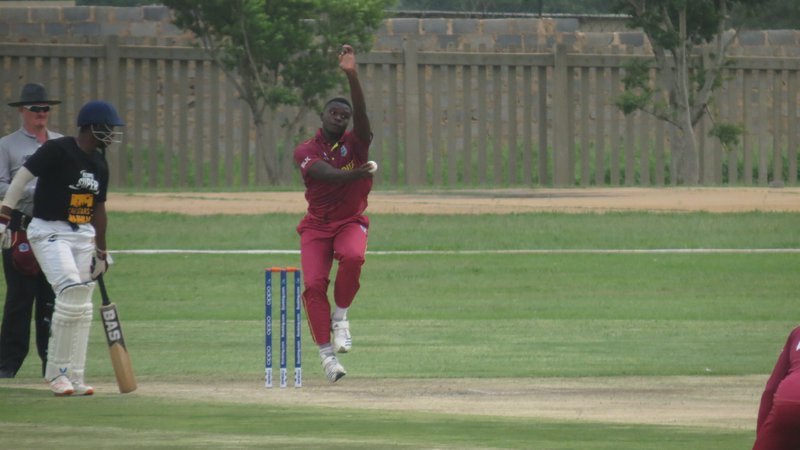 They were amongst the wickets in Soweto continuing the form shown during the Rising Stars U19 Tri-Series last month in Antigua. West elaborated further on how the young quicks have been progressing.

“The bowlers during and since the Tri-Series have bowled well at all stages of games, not just solely with the new-ball. Watching the guys here so far they look in really good rhythm.

West added: “Jayden Seales is probably the quickest in the group and the local guys watching us train have all been impressed with his pace. The wickets have suited Joshua James who has been able to extract good pace and bounce on the hard local wickets, this has been encouraging as it offers us an added dimension in the seam bowling department and has created greater competition within the group.

“Matthew Forde and Nyeem Young are two of the more skillful bowlers and they have been working hard at adding a little more variety so that they can be more effective during the crucial death overs.”