ST. JOHN’S, Antigua - Cricket West Indies (CWI) on the advice and agreement with the England and Wales Cricket Board (ECB), announces the postponement of the West Indies Men’s three (3) Test series against England in June, to a future date to be determined. 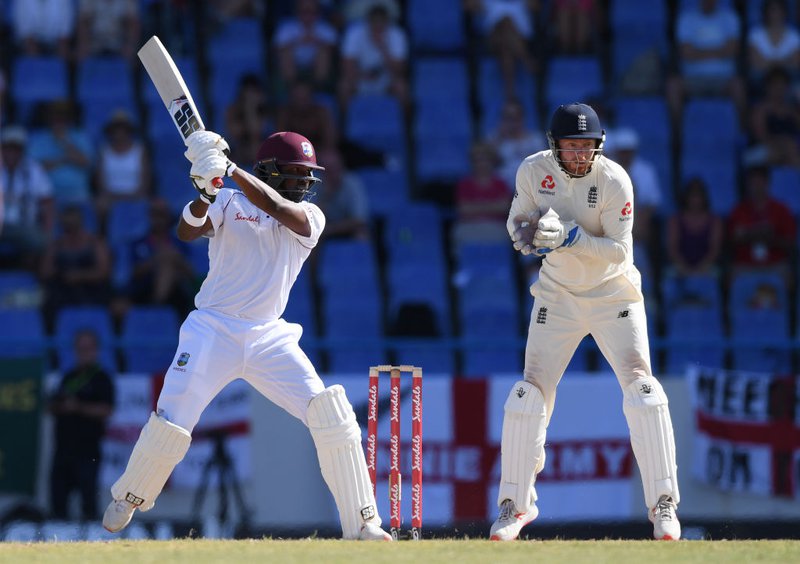 The proposed window for the likely staging of this series is now July until the end of September. 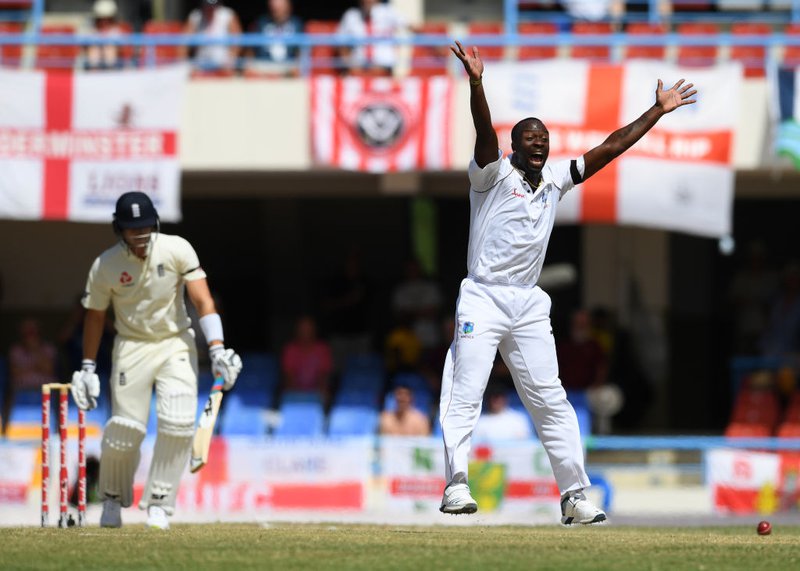 “We continue to be in regular dialogue with the ECB on when and how we might be able to rearrange the Test Series. Clearly playing in June is now not possible and we will continue our discussions with the ECB and other Internationals Boards on trying to find new dates. We will only travel to England to play the series if our players can be assured that it is safe to do so. Our respective Medical Teams are beginning to discuss how this series could be played whist guaranteeing the health and safety of our players and support team. We will be as flexible as we can without compromising the safety of our team.”