The Home of West Indies Cricket
News
/
press release
/
All roads lead to Australia! West Indies to tour down under for T20I & Test Series

All roads lead to Australia! West Indies to tour down under for T20I & Test Series 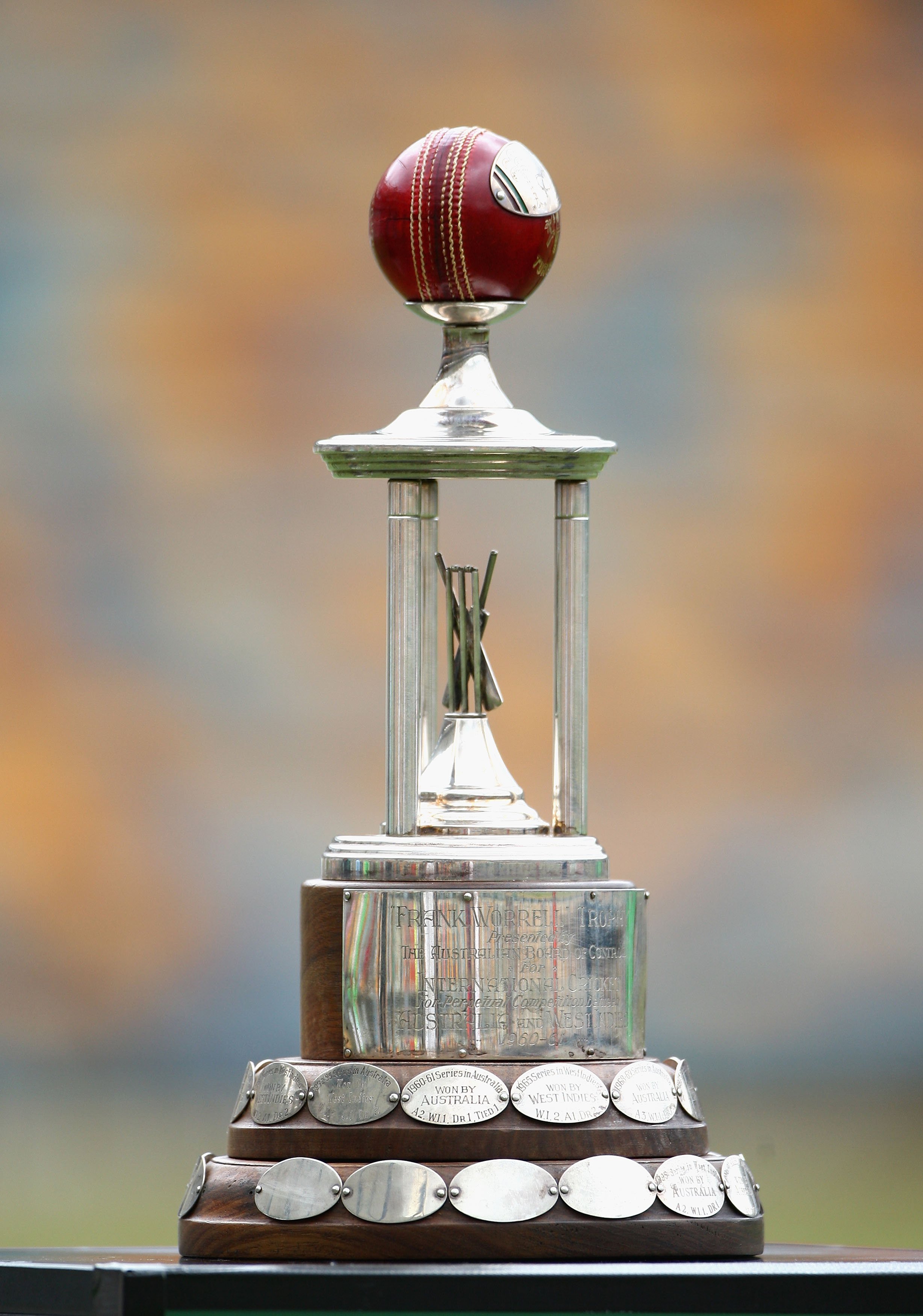 West Indies and Australia will renew their rivalry for the Frank Worrell trophy when they meet in a Test Series later this year preceded by a two-match T20I Series ahead of the ICC T20 World Cup. The first Test will be a traditional day Test match at the Perth Stadium, Western Australia from November 30 to December 4. West Indies’ first-ever day/night Test against the Aussies will be the second and final Test match at the Adelaide Oval from December 8 to 12.

The Frank Worrell trophy is one of the most prestigious in cricket and is named after the late Sir Frank Worrell, a legend of West Indies cricket and one of the most influential leaders in the game’s history. The Test Series is part of the 2021-2023 ICC World Test Championship and teams will be vying to earn points to secure a place in the final in 2023. The latest ICC World Test Championship table can be found here: https://bit.ly/3EcJXpV

West indies Head Coach, Phil Simmons, says there is great anticipation for the tour, especially with the day/night Test match.

West Indies will arrive in Australia in early October and will face Australia in two T20 Internationals at the Metricon Stadium on the Gold Coast in Queensland on October 5 and 7. These matches will form part of both teams’ final preparations ahead of the ICC Men’s T20 World Cup to be played in Australia from October 16 to November 13.