The ICC Women’s T20 World Cup 2020 warm-up fixture between West Indies and hosts Australia has been cancelled after heavy rain over the past few days rendered the conditions at Allan Border Field unplayable. The city of Brisbane has been pounded with storms and heavy rain in recent days. That precipitation followed weeks of wet weather, with the cumulative rainfall in the Queensland capital already exceeding average annual levels. 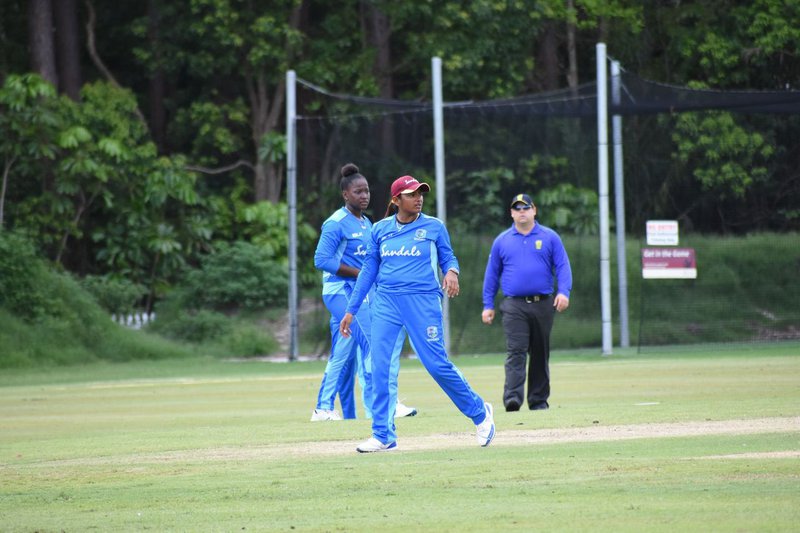 “Unfortunately we have had to cancel Saturday’s warm-up match between Australia and West Indies because of persistent heavy rain which has left the outfield currently in an unfit condition for play. Whilst the curators have worked tirelessly, the volume of rain has left us with no option but to cancel tomorrow’s match. We are hopeful that conditions will permit the matches between Bangladesh and Thailand, and India and Pakistan to take place on Sunday.”

The West Indies are due to have a second warm-up match against India at the same venue on Tuesday. From there they travel from the east coast to Perth, on the west coast for their first tournament match against newcomers Thailand at the historic WACA Ground. The match will be played on Saturday, February 22. First ball is 3pm (3am Eastern Caribbean Time/2am Jamaica Time).