All members of the West Indies team have returned negative results from their third and final COVID-19 tests, conducted on Day 12 of the ongoing tour of New Zealand. The players, management and support staff are scheduled to leave managed isolation on Friday and travel to the southern town of Queenstown, where they will play a three-day match and a four-day match against New Zealand “A”. These matches will be on November 20-22 and on November 26-29 at John Davies Oval. 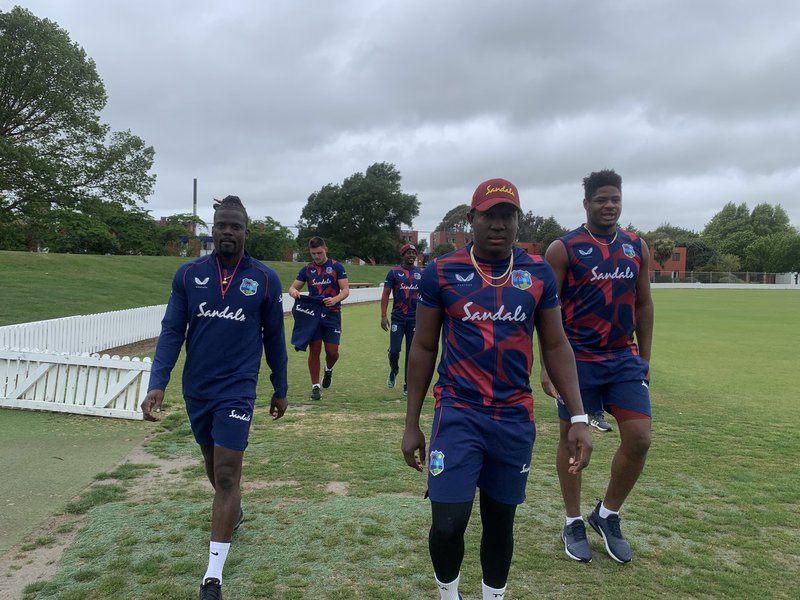 Additionally, all of the West Indies players who arrived in Auckland on Thursday following the end of the Indian Premier League in the United Arab Emirates, have passed initial health screening checks. They are to spend the next two weeks in isolation in preparation for the first T20 International which will be played at Eden Park in Auckland on November 29.

The T20I Series will start with the defending World Cup champions facing the Black Caps at Eden Park in Auckland for a match under lights. The series then moves to Mount Maunganui for two matches at the picturesque Bay Oval – the first a day match and the second under lights. West Indies will then travel to Hamilton for the first Test at Seddon Park and then south to Wellington for the second match at the historic Basin Reserve.

The T20Is will be the start of an 11-month schedule of matches building up to the ICC T20 World Cup, rescheduled for October 2021 in India. The opening contest at Eden Park will have added significance as this is the venue where the two teams met in their first T20I contest back in 2006. That match ended in a tie which forced a dramatic bowl-off, won by the home side. Three years later the teams met again at the same venue and played to another tie which was decided by the first ever T20I Super Over, won by the West Indies. 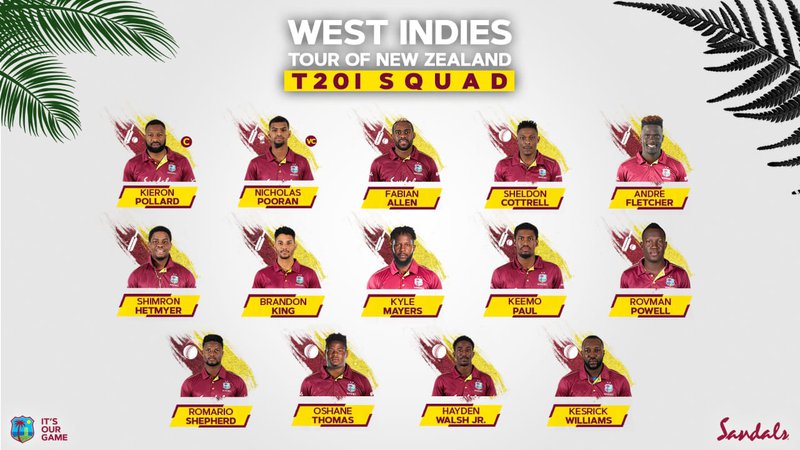 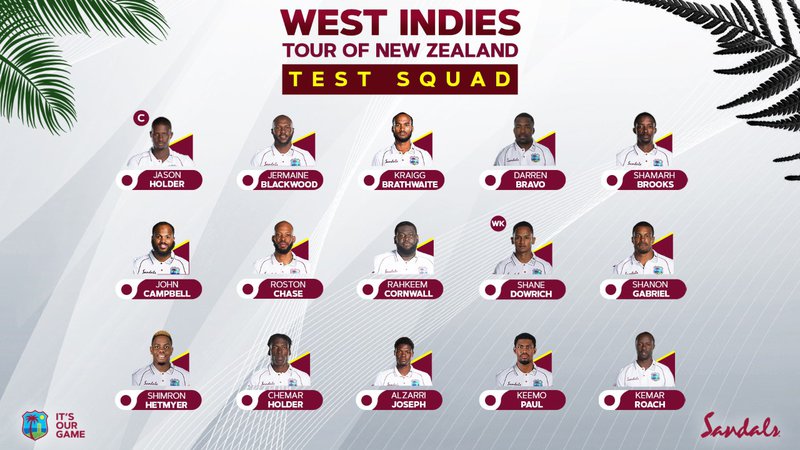