“Well if it’s one thing I can say, we could certainly do with 36 runs in an over again. I could personally do with that” - West Indies captain Kieron Pollard

West Indies captain Kieron Pollard is confident in the teams and batting units preparation since the Bangladesh victory, ahead of today's decisive World Cup Group One Super 12 clash against Sri Lanka. First ball at Zayed Cricket Stadium in Abu Dhabi is 6pm (10am Eastern Caribbean/9am Jamaica).

Pollard is on captaincy debut for the defending T20 World Champions in an ICC World Cup and participating in his first ICC tournament since the 2013 champions trophy. He elaborated on this point to the global media at yesterday’s pre-match press conference, explaining the way West Indies played left-arm wrist spinner Tabraiz Shamsi during the match versus South Africa, was a good omen ahead of the likely challenge Sri Lanka bowling will bring led by leg-spinner Wannindu Hasaranga.

“We played Shamsi pretty well in that game versus South Africa and he had been a thorn in us in the Caribbean series. Guys got a chance to go home, do their home and work out how they wanted to play him and it's the same with Hasaranga”, said Pollard 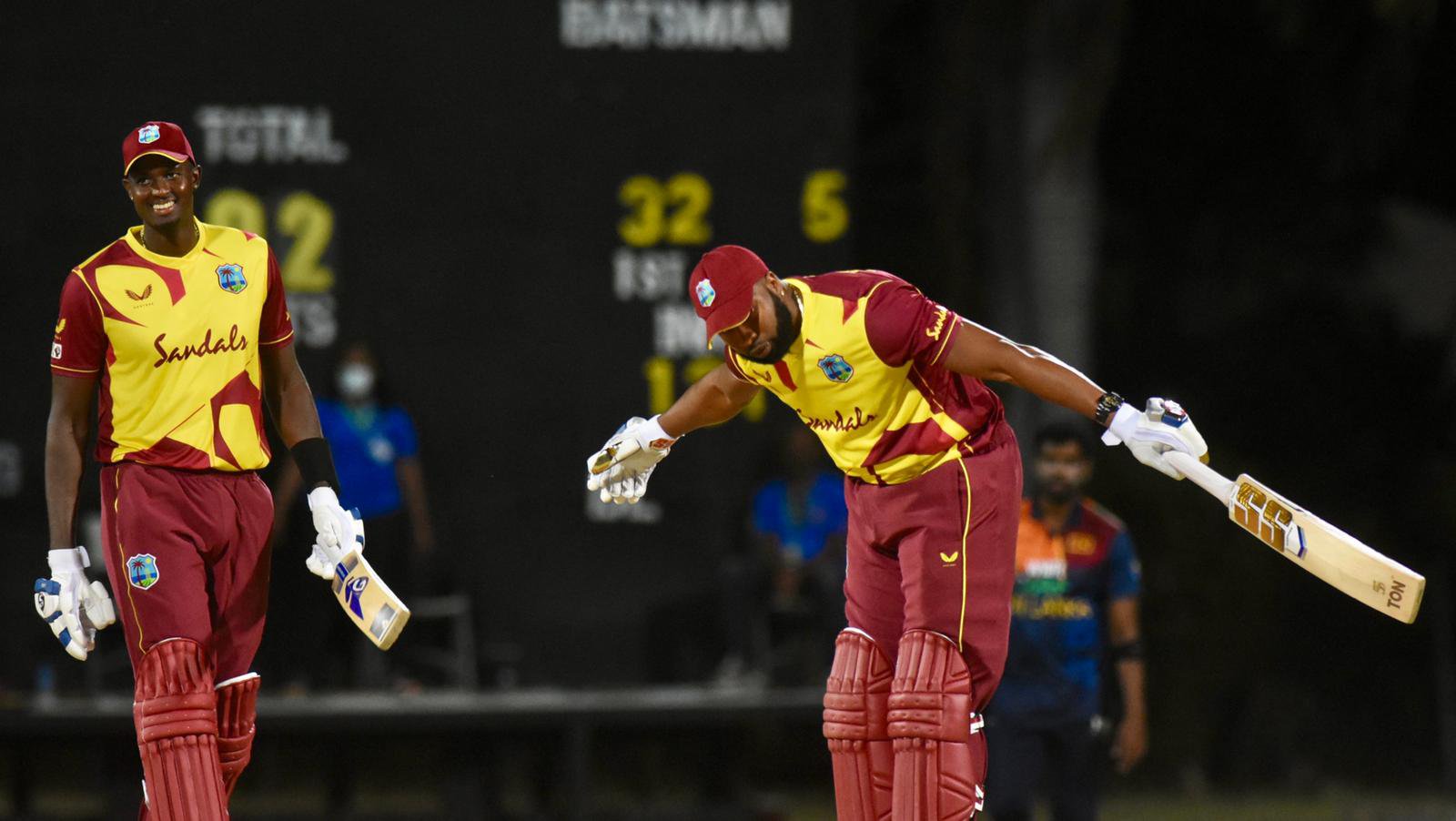 “He (Hasaranga) has been phenomenal for Sri Lanka for a long period even in this world cup just getting a hat-trick. He’s done well against us in the recent past and is a trump card in their bowling lineup.

He continued: “But different players and persons have ways of combating certain situations. As a team we discussed how we want to go out combating certain individuals and what we need to do at certain periods and hopefully that continues in this next game.”

While Hasaranga is a major talking point, Pollard noted West Indies are equally focused on other players in Sri Lanka's bowling attack.

“However, it's not all about Hassaranga - you have to think about the Kumara (Lahiru), Chameera (Dushmantha) and the others. Everyone has a skill and a talent in their own right. We are coming up against the Sri Lanka cricket team and looking to put up a solid cricket game against them.” 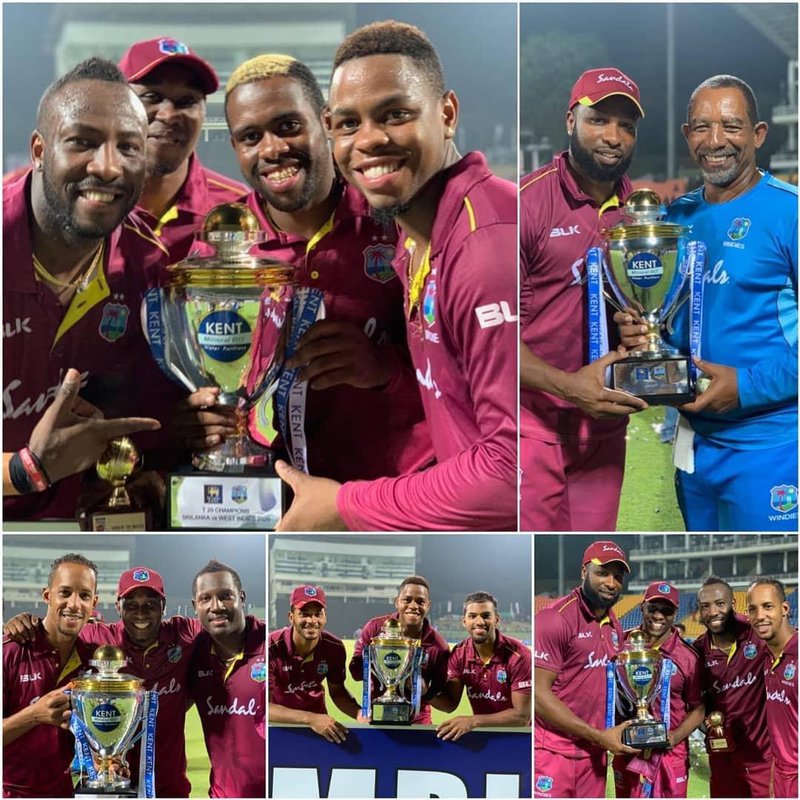 The highlight moment of both series was Pollard joining Herschelle Gibbs and Yuvraj Singh to become just the third player to hit six sixes in an over in international cricket.

Those recent triumphs against Sri Lanka gives Pollard confidence that the West Indian batting line-up consisting some of the best Twenty20 batsmen in the world can step up.

“It’s an opportunity now, guys can kind of take off the shackles that have been kind of holding us back in terms of our batting performances, there’s no secret about that”, said Pollard

The guys are confident, we know exactly what’s needed from a run rate perspective and we’ll take all things into consideration when that match starts.”

Akila Dananjaya, the bowler who Pollard hit for those six sixes has not featured in the tournament with Sri Lanka using another spinner Maheesh Theekshana instead. Despite the laser focus by the #meninmaroon West Indies captain concluded by humorously stating he would love to be in position to hit six sixes in an over again today, whether Dananjaya plays or not.

“Well if it’s one thing I can say, we could certainly do with 36 runs in an over again. I could personally do with that. But just like everything else that is in the past long gone and forgotten because of the nature of the beast happening in front of us which is a world cup”, said Pollard. “In that same match, Akila Dananjaya got a hat-trick and was my teammate once at Mumbai Indians. So yes while he might be disappointed (to not feature in the world cup), but as I said we could do with scoring 36 runs in one over.”