January 11 in a day of great significance in West Indies cricket as it marks the anniversary date of the start of the first home Test match. On this day in 1930, West Indies hosted England at Kensington Oval in Barbados, and a rich history began in this region, where the game is celebrated. The match ended in a high-scoring draw in front a crowd of eager spectators.

The home team batted first and made 369. They did even better in the second innings and followed up with 384. The visitors got first innings lead when they scored 467. Set 287 to win in just under three hours, England chose not to pursue the target and batted out to end on 167 for 3 wickets.

The match marked the breakthrough for West Indies batting and two of the pioneers of the game scored magnificent centuries. Clifford Roach made 122 in the first innings, which included 22 fours. This was the first century by a West Indian batsman in Test history and Roach’s name was written in the history books. The Trinidadian right-hander followed up with 77 in the second innings. 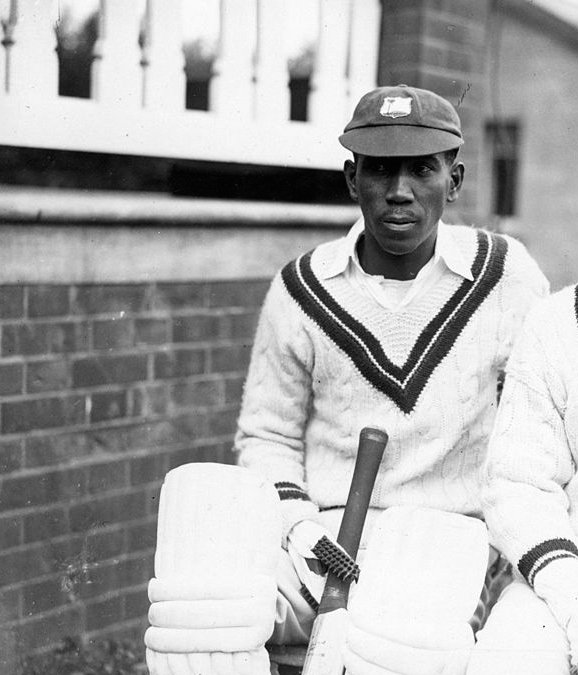 George Headley, then aged just 20, marked his arrival on the world stage. He made 176 in the second innings, in a second-wicket partnership of 162 with Roach. At that time it was the highest partnership by a West Indian pair.

Headley made the 1930 series his own as he scored 703 runs, at an amazing average of 87 runs per innings. His other scores included 114 and 112 in the third Test and 223 in the fourth Test in his hometown at Sabina Park. Roach also impressive throughout with 457 runs in eight innings – his career-best score of 209 coming during the win in Guyana. 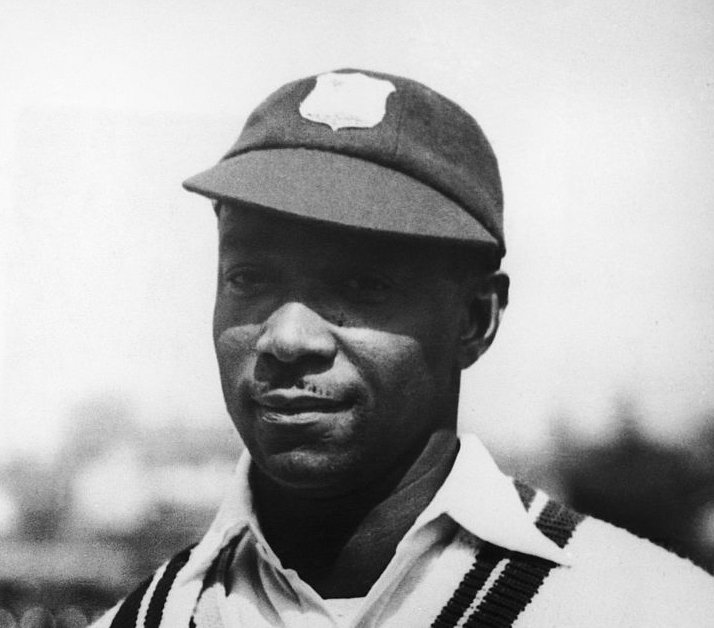 The teams would go on to play three other Test matches in Trinidad, Guyana and Jamaica, with the series ending 1-1. The West Indies victory in Guyana by a whopping 289 runs was their first in Test history.

Sir Everton Weekes, one of the famous Three Ws, and himself an outstanding West Indies batsman, said Headley was truly amazing player. Headley led the team during Sir Everton’s debut Test at Kensington Oval in 1948. At that stage Headley was approaching his 40th birthday.

“I played with him on one occasion when he captained the team in 1948… he was my first captain and he was a leader of men,” Sir Everton recalled. “I played against him for Barbados in Jamaica in 1947 and he got over 200 … you could see he was still a great player.”

“He was not just a great player but a truly a great person. He opened doors for most of us. He was very easy to give advice and offer guidance to us. He spent a lot of time with others even when not playing he would come to the dressing room and would offer his opinion, which direction we should go… He was a father figure and up to this day I can still remember most of what he told me.”

Headley is hailed as the first great West Indian batsman, the man who paved the way for other legends who followed. He scored 2190 runs, including 10 centuries – eight against England – with an average of 60.83.

He was the first to score a hundred in each innings of a Test at Lord's, in 1939By the start of the World War II he made 9532 runs in first-class cricket with an average of 72.21. Afterwards, though not the power that he had been, he extended to 9921 runs, with 33 centuries and an average of 69.86. The George Headley Stand at Sabina Park is named in his honour.

NOTE: West Indies and England will be playing for the Wisden Trophy during the upcoming three-Test series, which runs from January 23 to February 13. The matches will be played at Kensington Oval, Barbados; Sir Vivian Richards Cricket Ground, Antigua; and Daren Sammy Cricket Ground, Saint Lucia.