Benoni, South Africa – The West Indies Under-19 are aiming to finish in fifth spot and record their second tournament victory over Australia in the 2020 ICC Under-19 Cricket World Cup.

The two sides will clash in the fifth place play-off at Willowmore Park Main Oval on Friday, February 7 at 10am local time (4am Eastern Caribbean Time/3am Jamaica Time).

This is the second they will meet in this tournament – earlier West Indies beat the Aussies by three wickets in the opening round match at Diamond Oval in Kimberley. 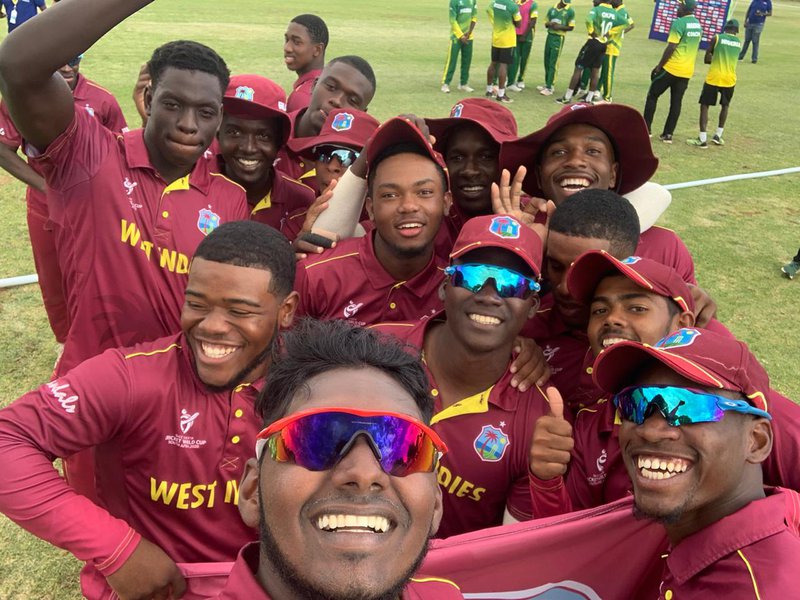 “We want to finish as high up the rankings as we can to reinforce the positive impact the West Indies team has had on this tournament, the wins against England and Australia showcased the great potential and talent that the squad possesses”, said West Indies Head Coach Graeme West. 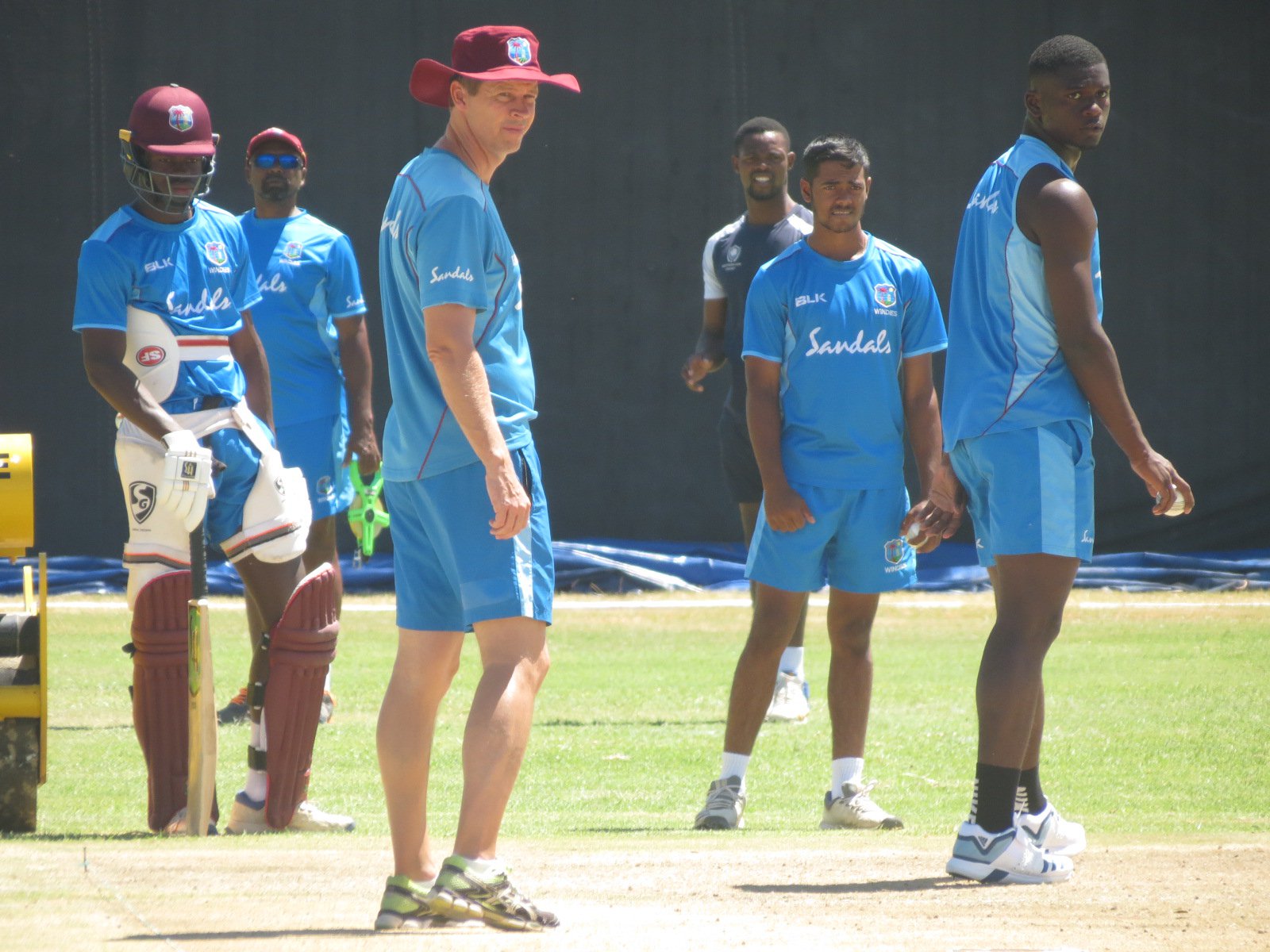 “It’s important we finish the tournament on a high, the side showed great resilience on Saturday to beat the host nation South Africa and set up a second meeting with Australia. This will be another great test for the group and a final opportunity to demonstrate the learning and progression that has taken place in the last two months.”

A victory over Australia will see West Indies finish the tournament with five wins.

Currently only defending champions and finalists India can end the tournament with more victories than five and this is a highly motivating factor for coach West and the young West Indies unit ahead of this final game. The West Indies only defeat came at the hands of New Zealand in a close-fought quarter-final.

West Indies have seen several outstanding performances during the tournament.

The leading batsman so far is Kevlon Anderson with 162 runs (average 40.50) followed by skipper Kimani Melius and left-hander Kirk McKenzie with 142 runs each. McKenzie’s 99 against New Zealand is the highest individual score so far.

The leading wicket-taker is left-arm spinner Ashmead Nedd, who has been a stand out performer with ten wickets at an average of just 12.40 runs per wicket. Fast bowler Jayden Seales has also been impressive with nine wickets (average 15.22) and has consistently topped speeds of 90 miles per hour.

The leading allrounder is Nyeem Young with 140 runs, including two half-centuries and seven wickets, including a five-wicket haul. He was named Player-of-the-Match on two occasions in the group stage against Australia and England.

This led to the team being placed in the same group with higher ranked Australia and England for the 2020 edition.

A victory will result in the team finishing fifth instead of sixth with a defeat. 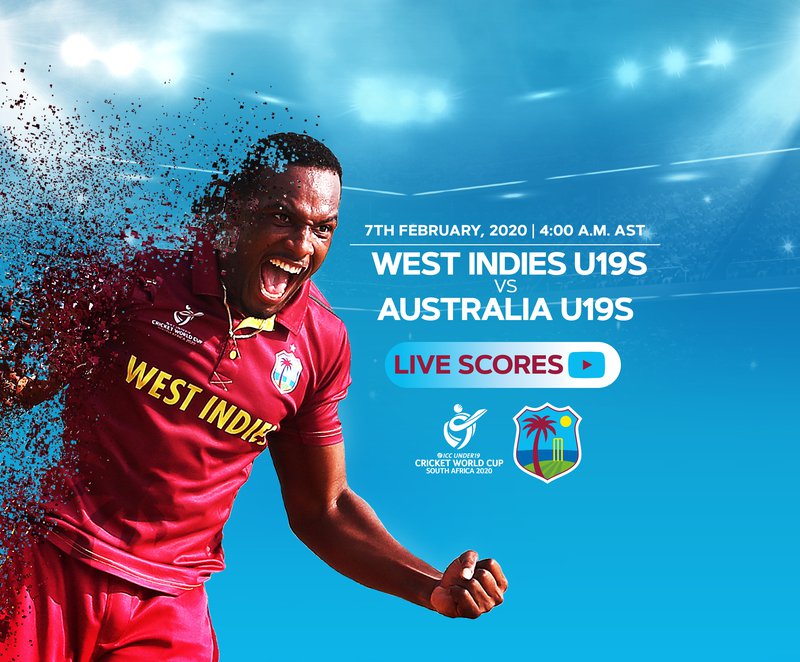 That would place the West Indies in an ideal position to have a favourable group, which will benefit the next crop of Under-19 players in the 2022 tournament being hosted in the West Indies.