West Indies Women’s Head Coach, Courtney Walsh, was full of praise for new opening batter Rashada Williams, as he reviewed the just ended CG Insurance Series against South Arica. Williams, a 24-year-old who also keeps wicket, was selected for the last three One-Day Internationals and grabbed the opportunities with both hands. She recorded scores of 37, 42 and 78 not out – which helped to secure a thrilling victory.

Walsh spoke to members of the media via Zoom meeting on Thursday and welcomed the steady and controlled batting of Williams. The West Indies fast bowling legend said:

“She has done everything right. She came and she put her hand up. She didn’t start the series … but got a chance in the ODIs and in all the games she played she was consistent and that is what we’re trying to get from the rest of the batters. You could say she was probably the find of the series, really. The work we’ve been doing with her, she took it. She has gone out and played three games and had three good score. She got a chance and showed her worth. She also gives the option of wicket-keeping.”

“She has showed to other youngsters outside that if you show your talent you can get an opportunity. I’m hoping that will encourage others. A couple other players have put their hands up and that has been good for the squad. Qiana Joseph played a tremendous role with her left-arm spin in both formats. Nowadays, most teams have a left-arm spinner and I was very keen to have a look at her and she did well. Sheneta Grimmond came in with her off-spin bowling and did well with four wickets in the last match which helped us to win. Those are some of the positive signs we are happy with and once we do so more consistently we will win more matches.” 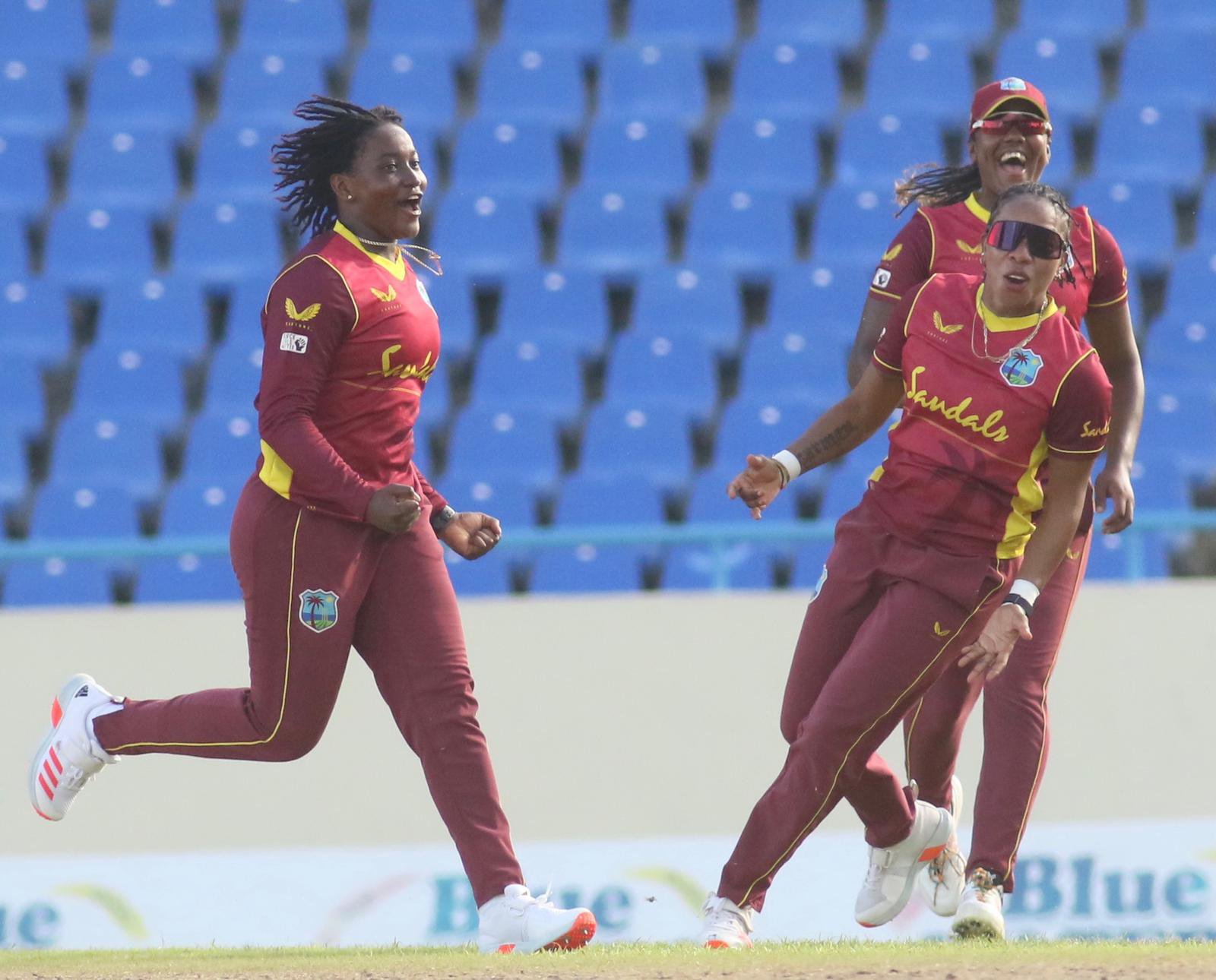 Wiliams’s last knock was particularly impressive as she batted through the innings. It led to the West Indies Women victory the final match at the Sir Vivian Richards Stadium.

Williams said: “I just know once I applied myself and batted well I would be good enough to get a score. It felt really great to get a score and lead the team to victory in the final match. That was the aim …. once I get a chance to make the most of it because in this game you have to make every opportunity count. The longer I bat, the easier it will become to get the runs. I’m not the power-hitter but I can manipulate the strike and rotate the scoring, putting away the bad balls when they come my way. I’m young and this is just the start and the aim is to maintain the standard and get even better for the West Indies.” 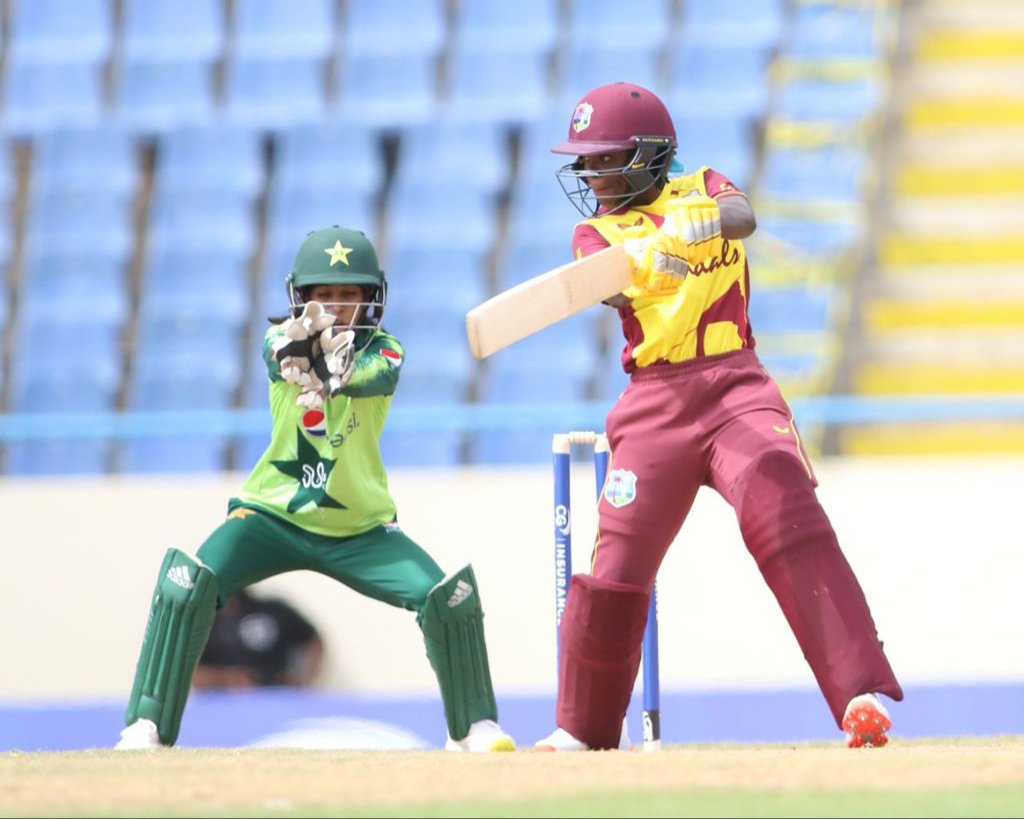 Williams identified the ICC World Cup Qualifiers from November 16 to December 5 in Zimbabwe and ultimately the ICC Women’s World Cup in New Zealand as her short-term goals, where she is aiming to carry her consistent scoring for the Maroon Warriors.  Now that the series against South Africa is finished, Williams will be back to balancing school work as she is reading for a Bachelor’s Degree in Physical Education from MICO Teacher’s College in Jamaica. She will also be focusing on cricket training before departing the Caribbean for the qualifiers.