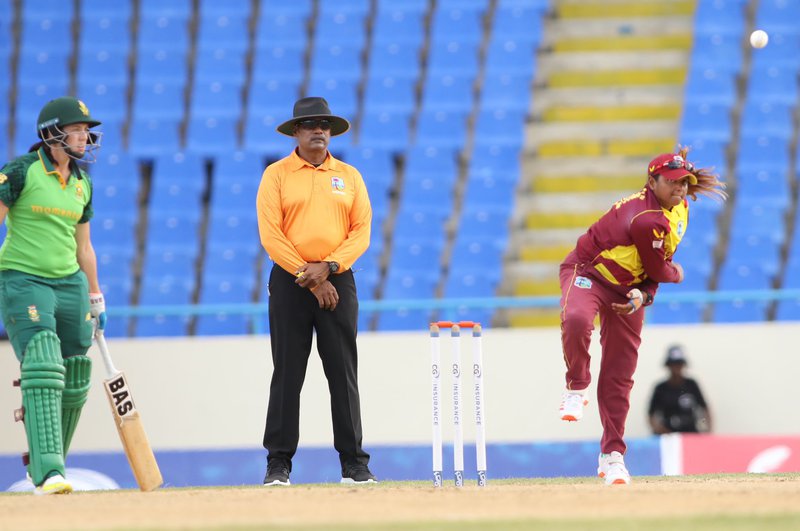 "The 2nd T20I did not materialize the performances hoped for, however the 3rd CG Insurance T20I gives the team a chance to level the series. It would require all players lifting their performance. One of the bright spots so far in the series has been the bowling of the young player, Qiana Joseph. Another spinner, Karishma Ramharack, has been brought in along seamer Cherry Ann Fraser to replace the two seamers Shamilia Connell and Shakera Selman. It also gives the selectors a chance to see additional players before we go into the CG Insurance ODI series." 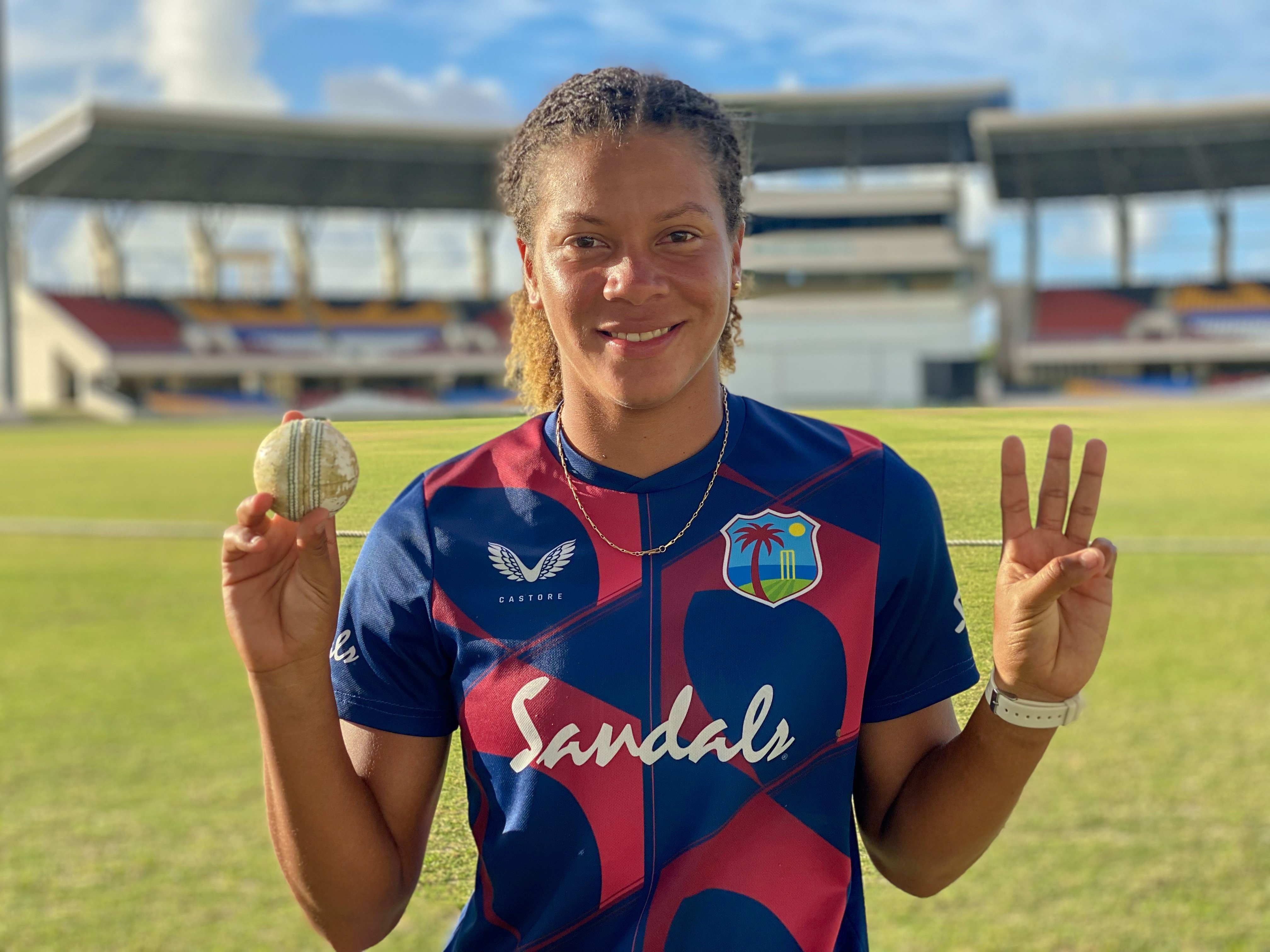 The five CG Insurance ODIs will be played from September 7 to 19, with the first three matches being played at the Coolidge Cricket Ground (CCG) and the last two at the SVRCG.

Fans in the Caribbean can watch the all of the CG Insurance T20Is and CG Insurance ODIs live via the Flow Sports app with live radio commentary is available on the Windies Cricket YouTube channel. Fans can also follow live ball-by-ball scoring in the www.windiescricket.com live match centre.