Cricket West Indies (CWI) today paid tribute to Sherma Jackson, the Leeward Islands Women’s cricketer who sadly passed away earlier this week in her native Antigua. She was 37.

A left-arm new ball bowler, Sherma was part of the Leeward Islands Women team that in 2016 were the first to represent the Leewards in the CWI Super50 Cup. She also played in the 2017 tournament. 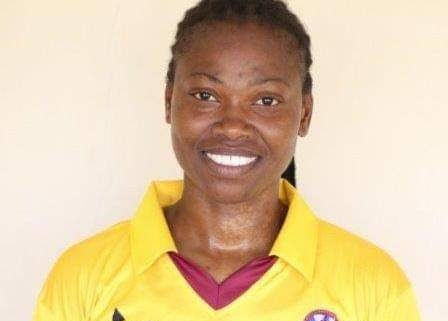 Leon ‘Kuma’ Rodney, the President of the Antigua and Barbuda Cricket Association and a Director of CWI paid a special tribute and described Sherma as a “livewire” on the field during her playing days.

“I want to extend my deepest sympathy to her family and friends and members of the cricket fraternity. She was a very good left-arm bowler and gave her all every time she played. She was a very energetic and was a livewire at training and in the matches. She kept everyone upbeat and motivated. She was loved by everyone,” Rodney said.

“First, I want to offer sincere condolences to everyone who knew Sherma and all those who were associated with this bright young lady. It’s heart-breaking to lose such a wonderful person, so young, who played cricket with great heart and also made her mark in other areas of the community. As a cricketer for Antigua & Barbuda and Leeward Islands she was known for being true team-player and someone who always put the team first. This is what she will be remembered most for. May she rest in peace.”