ST JOHN’S, Antigua – Cricket West Indies has paid tribute to former Barbados and West Indies allrounder Rawle Brancker, who passed away on Tuesday, July 27, 2021. Brancker, a left-arm slow bowler and classy middle-order batsman, was a member of the West Indies squad which toured England in 1966. 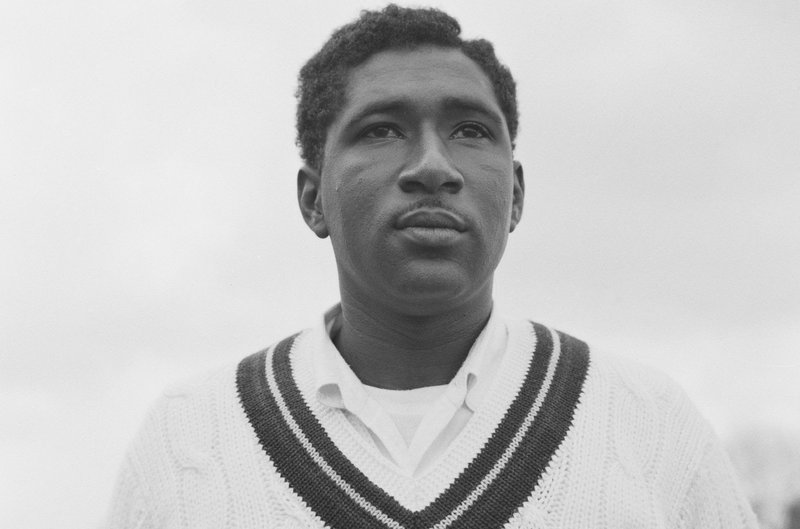 During his playing days he was a member of the famous Empire Club where he was team-mate of legends Sir Frank Worrrell, Sir Everton Weekes, Sir Conrad Hunte, Sir Charles Griffith, and Seymour Nurse. After his playing days, he was a successful businessman in his native Barbados. He was also Chairman of the Organising Committee for the ICC 2007 Cricket World Cup. 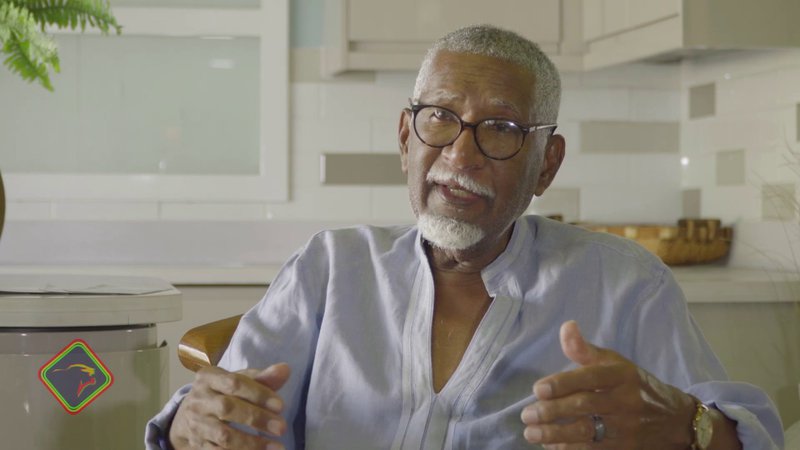 “It is with sadness that we learned today of the passing of Rawle Brancker, a man who made an immense contribution to the game of cricket and to business and social life in Barbados and the region. As one of the game’s leading West Indian cricket administrators, he helped to develop the framework and chart the course of preparations when we hosted the biggest global cricket event to come to our shores. On behalf of CWI and all stakeholders, I extend sincere condolences to his wife Roxanne and the entire Barbados cricket fraternity.”