The Home of West Indies Cricket
News
/
press release
/
Will Barbados maintain their pride in this Super50 Cup ?

Will Barbados maintain their pride in this Super50 Cup ? 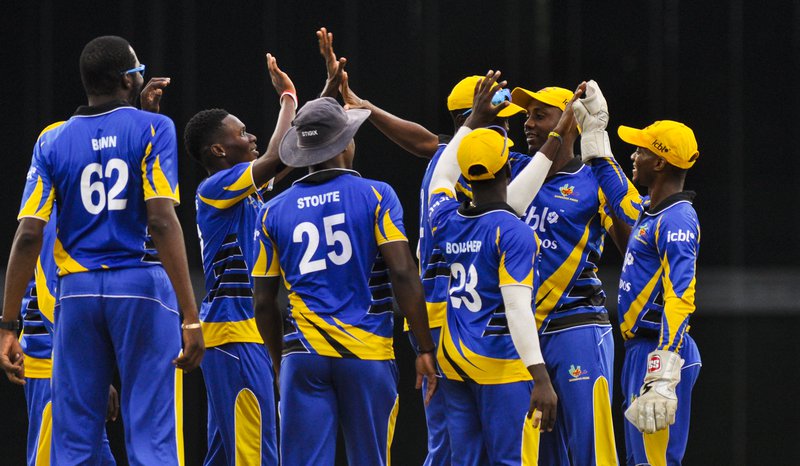 Trotman returns to the position of head coach for the fourth straight season, bringing stability to the dressing room and team, as they prepare to make another assault on the title which they won three seasons ago. 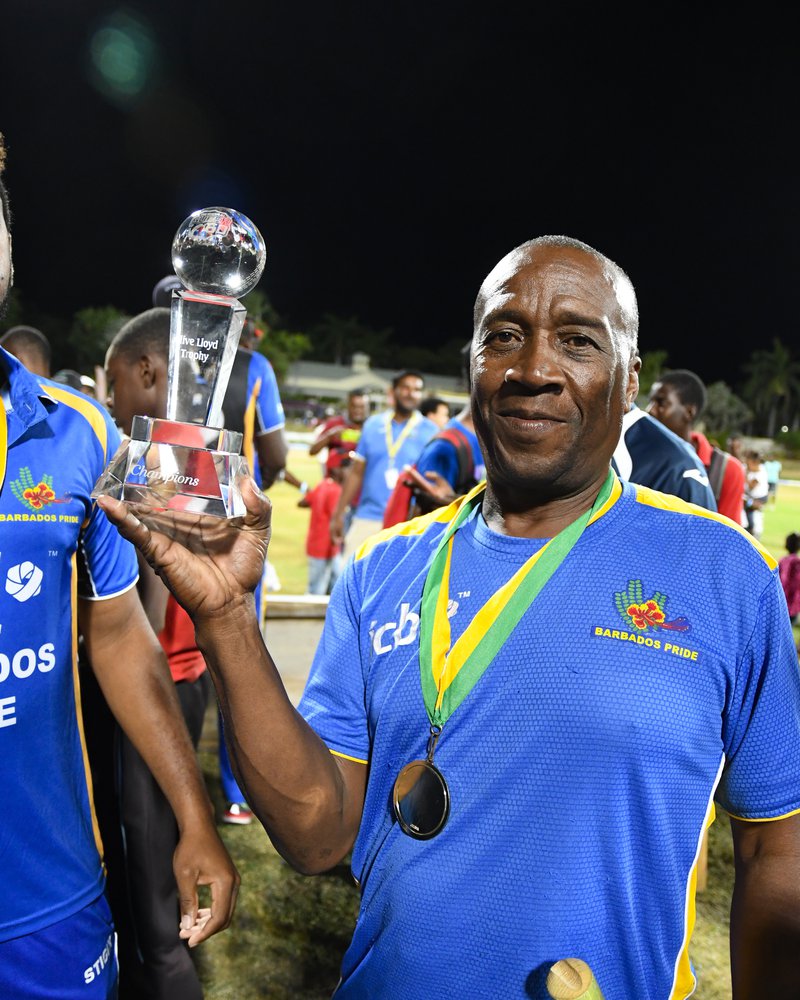 As the most successful side all-round in the West Indies domestic game and with a huge pedigree in the World game, much is often expected of Barbados teams which Trotman knows very well, and following a topsy-turvy 2018 season, where they failed to make the semi-finals of the Super50, there are always going to be tough questions to answer this year.

Throw into the mix that this season’s run will come in the shadow of a highly spectacular triumph for the Barbados Tridents in the recently concluded Caribbean Premier League Twenty20 Tournment – under the leadership of West Indies Test captain Jason Holder – and the performance of the Pride will come under greater scrutiny. 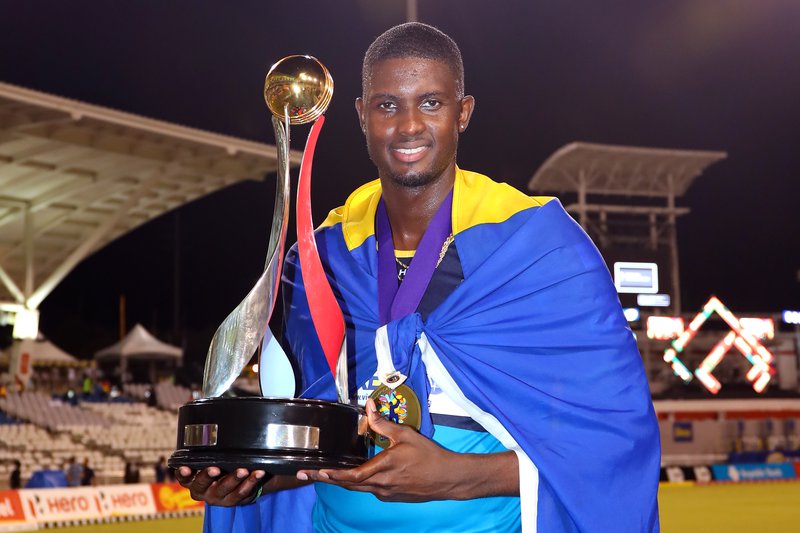 The Pride have been pooled with reigning champions and territorial rivals Combined Campuses & Colleges Marooners, as well as hosts Leeward Islands Hurricanes, regional powerhouses Jamaica Scorpions and invitational side Canada for Group “A” matches which will be played at Warner Park and Conaree Sports Complex in St. Kitts for this year’s competition.

Trotman spoke to CWI Media ahead of the competition and said they are looking forward to the challenges that the new season will bring. . .

On reappointment and expectations for the Colonial Medical Insurance Super50 Cup:

We expect to win the tournament, obviously. It’s going to be competitive and we look forward to the challenge every year. It’s an opportunity to expose a number of young players to a higher level of the game – and I believe we have a good mix of players this year, of youth and seniors. We are looking to do well in the tournament and all of the teams will put up a good challenge, as there is a lot of talent throughout the Caribbean, so we are looking to get it all started.

On playing in the shadow of the Barbados Tridents title win in the CPL:

It’s nice to have a few of the Tridents players in our squad. It will be a challenge. It will be nice if we could win because it was a good summer for Barbados teams in a number of regional tournaments, so there is some extra pressure – but I think the players are more than capable of managing themselves and the expectations.

Preparations have been going very well. The players are keen, and they are fit. They are eager to get going and we have been training often – like five or six days a week – so we have been getting our plans in place and it’s just a matter of going and executing well. The bowling is normally our strength and if we can get them to execute well and the batting unit can click, we will be fine. The players have been working on a number of skills and we have got coaching staff working very hard, so we are not short of preparation at all. We are ready.

The bowling has been our strength for years and we try to ensure that they challenge the opposition batsmen a lot. There is a lot of discussion with the coaching staff and planning. As far as our batting is concerned, it is just about getting our players to have more situational awareness and occupying the crease longer, so they have been through a lot of drills and I think they are on top of it now – and will try to lead the way instead of leaving it to the bowlers.

We are going to take everyone seriously. You never know. In 50 overs-a-side matches, anything can happen on the day. All the teams are playing well and have good depth, including Canada, who I have been watching play in a few ICC tournaments, so everyone will be competitive. We are very focussed.

We are focussed on winning the tournament and I am not going to lower than this. But we have been successful in the past and produced a high number of international players which is very important. If we can get three or four guys out of the group advancing to the international stage, that’s also a sign of success, but our No.1 priority is to win the tournament.