News
/
press release
/
SUPER50: Pride will not be easing up in this Super50 Cup says Cummins

SUPER50: Pride will not be easing up in this Super50 Cup says Cummins

BASSETERRE, St. Kitts – Miguel Cummins said Barbados Pride will stay focused and try to “win out” their remaining matches in Group A in the Colonial Medical Insurance Super50 Cup.

Cummins, the former West Indies fast bowler, starred with the ball for the Pride, taking 4-29 from eight overs in a four-wicket victory over territorial rivals Combined Campuses & Colleges Marooners in a day/night contest on Sunday at Warner Park. 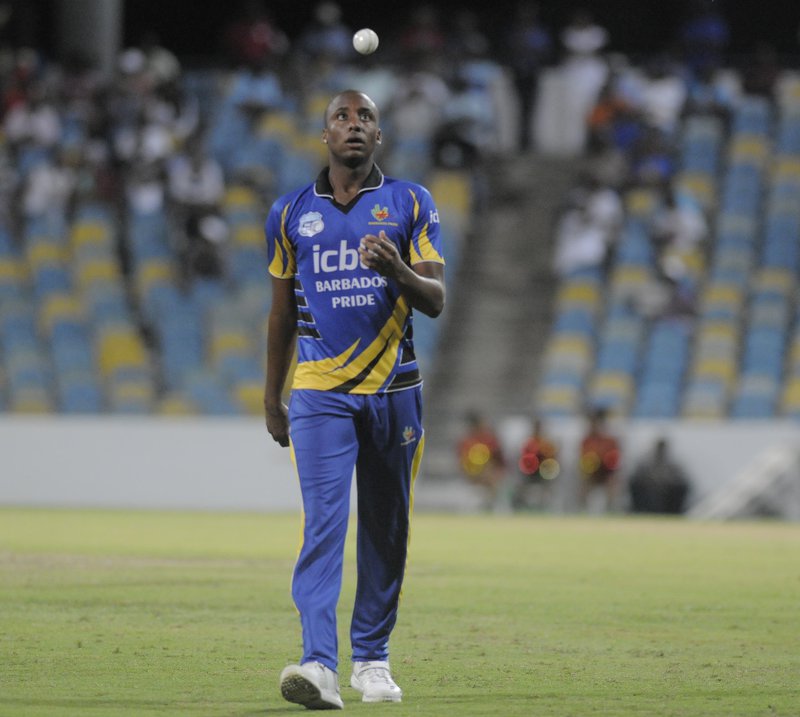 The win was the Pride’s fifth in six matches, keeping them firmly fixed at the top of the group standings with 20 points, and broke the Pride’s losing sequence against the Marooners.

Entering the contest at Warner Park, the Pride had lost their four previous games against the Marooners in the Super50 Cup. It included their second match of this year’s competition by four wickets eight days ago at the same venue.

Cummins spoke to CWI Media following the game and said the Pride are on a missing to win every game they play in the remainder of the tournament. . .

On the result of the match:

We are pretty happy with the victory, but we do not want to take anything for granted. We are looking to continue playing well and take it game by game.

On his bowling performance:

It was all part of the plan. We set our plans out and everyone is supposed to execute. It worked for me in this game, so hopefully, I can continue in the form I am in.

On how bowling performance has impacted his confidence:

I am pretty confident. I have been bowling well in the last few games. I have been a bit unlucky, but it has all worked out for me in this game, so hopefully I can continue in this good form.

On the reasons for success in the game:

Just keeping it simple and going through my paces. I read the pitch well and I did not give away too much, so it worked out fine.

Early on, it was a bit tacky. It was a bit slow and seamed about early. In the middle part of the day, it started to get flatter, once the sun beat down on it – and that is where bowling cutters and slower balls became more effective. In the night, when we batted, it got much easier for batting. 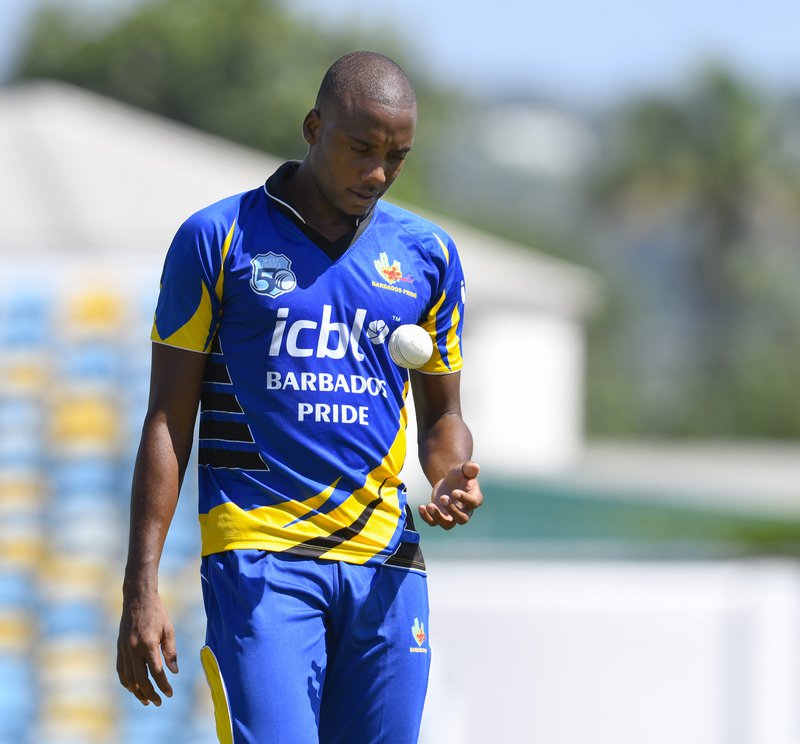 He is my roommate, so he brought two Player of the Match trophies to the room for sure, so I have got to step up. Seriously though, he has batted well, and it was good to see him bat so confidently and finally get over the hump and score his maiden List A hundred. Kudos to him and I hope he continues the good form right until the end of the tournament. He is in good form. He knows what he wants. And he will pursue it.

On the team’s goals for the remainder of the group stage:

We want to win the last two group games. We do not intend to ease up. We will play hard. We are looking to win every game.