Three of the fastest bowlers in this year’s Super50 Cup got the chance to experience speed in a different way thanks to Suzuki Caribbean, sponsors of the Super50 Cup High Performance Bowling Rankings, powered by Suzuki. They were taken to Bushy Park in Barbados, where cars hit speeds double or even triple times what they bowl.

They've proven themselves on the pitch, so it was time to settle the score off the cricket field. The fastest bowler on the track would be settled not with a ball in hand, but rather with a crash helmet and their hands behind a steering wheel.

Reynard Leveridge of the Jamaica Scorpions, Clinton Pestano of the Guyana Jaguars and Ojay Shields of the CCC Marooners got in their Suzukis to take on the Bushy Park circuit (don’t worry, they had professional co-drivers with them).The practice rounds proved to be a crucial learning experience for the pacers. Controlling those cars at such speeds is equally as challenging as putting the ball in the right places at 90mph. Watch the video to see who has the skills in the Suzuki on the track.

FASTEST ON THE TRACK?

When put against the clock, Shields had a best time of 1:33.06 which saw him finish third. The runner-up, Clinton Pestano, had a best time of 1:29.951, crowning Leveridge the fastest fast-bowler on the track, with a time of 1.22.444. He celebrated on top of the podium like Lewis Hamilton winning the Formula 1 championship.
Reacting to his win, Leveridge said driving at such speeds is a “better adrenaline rush” than bowling such speeds. “This is so much fun… I like this. I like this a lot,” he said, still in his glee after the victory.
Now these guys go back to the cricket track for the semi-finals of the Super50 and see if they can deliver the high performance bowling to qualify for the final and to see if they can top the Vitara High Performance Bowling Rankings. 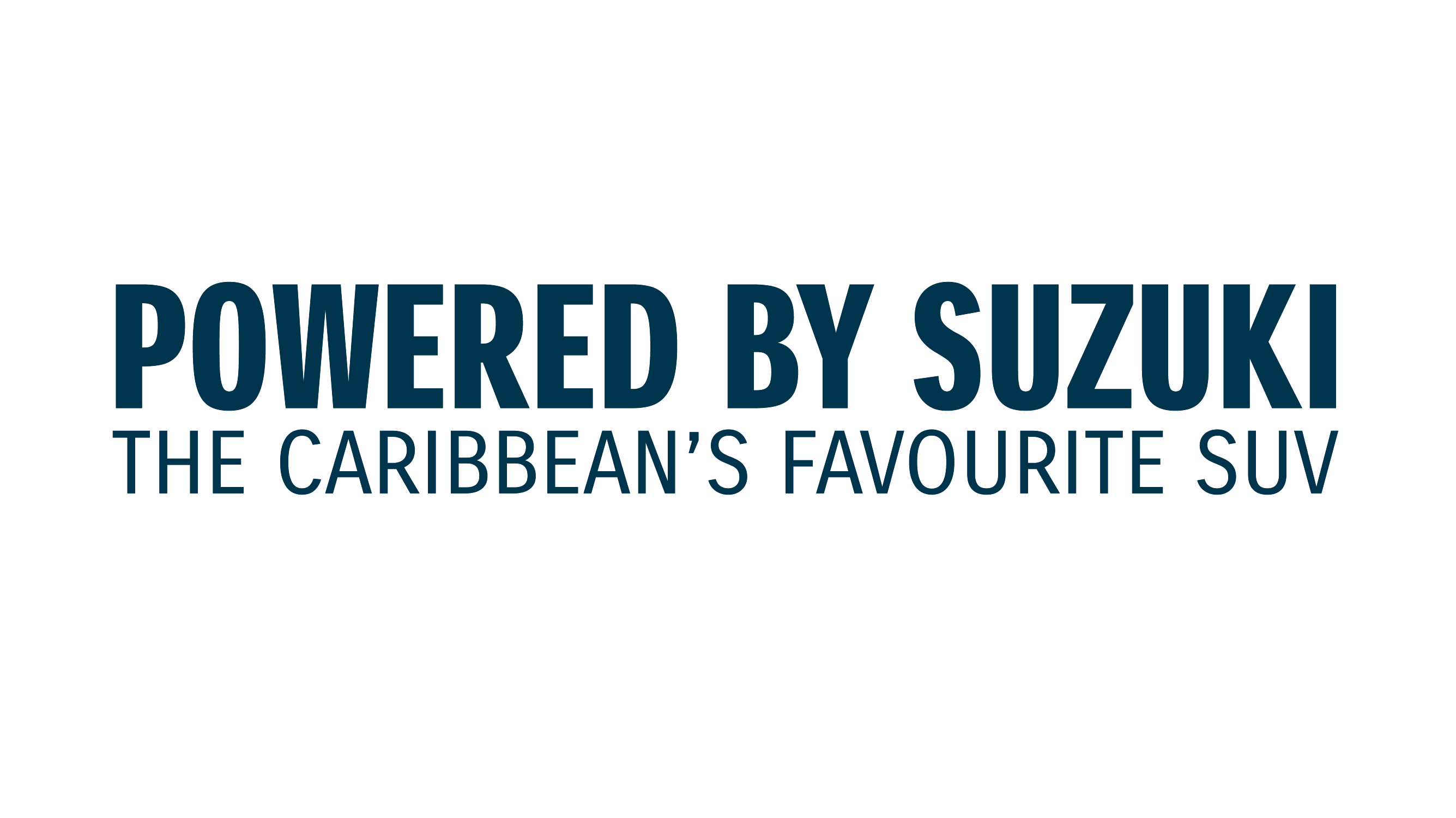