Sir Garfield Sobers celebrates 85 not out

Today we salute the greatest cricketer of all time – Sir Garfield Sobers – who celebrates his 85th birthday. Sir Garry is heralded and celebrated for his amazing skills on the field and his outstanding role as an ambassador off the field. 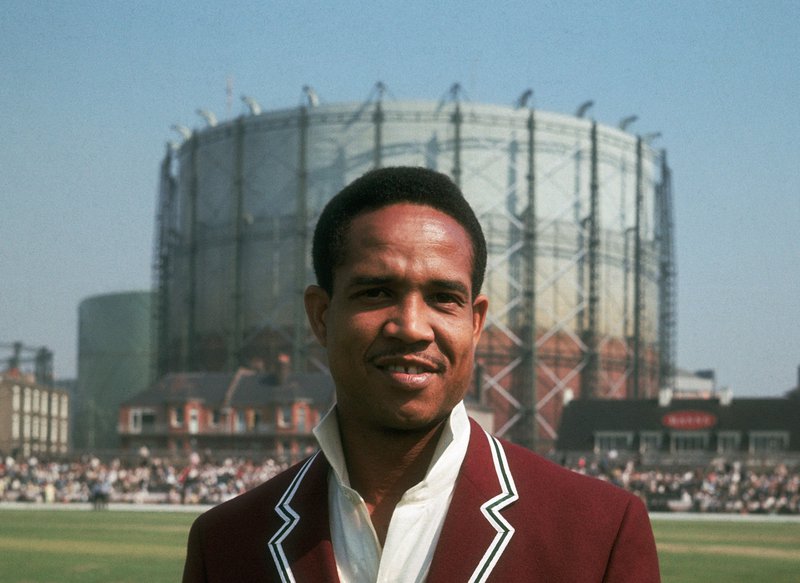 In his playing days he was a supremely attacking batsman capable of taking apart any bowling attack. He made 8,032 runs in 93 Tests including 26 centuries. His 365 not out against Pakistan in 1958 stood as the world record for over three decades. As a bowler, he was equally brilliant and could bowl the new ball and then return with his slow chinaman and googly deliveries. He took 235 wickets. He was also a superb close-to-the-wicket fielder and held 109 catches.

One of the highlights of his illustrious career was the sensational six sixes in an over for Nottinghamshire against Glamorgan in the English County Championship. More than 50 years later, the earth-shattering feat remains one of the most iconic sporting moments in history. He is a National Hero of Barbados and a perfectly sculpted statue of him playing an iconic stroke welcomes fan as they arrive at the historic Kensington Oval. The players’ pavilion is also named in his honour.

“Today we salute the incomparable Sir Garfield Sobers and wish him a very special 85th birthday. Sir Garry epitomizes all that is good about this game and is the embodiment of what a true sporting hero should be. Years after he has left the sporting arena, we continue to celebrate his iconic performances. He remains the gold standard.”

A few of the #MenInMaroon had a special shout out for Sir Garry Sobers on his special day.🎂 #MenInMaroon pic.twitter.com/z5FcjOE6LQ