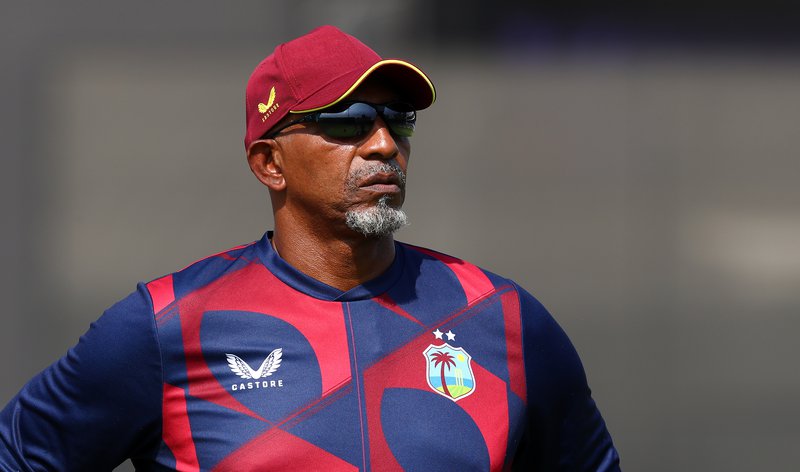 West Indies Head Coach Phil Simmons says his team will use the official warm-up period to finalise their planning for the crucial qualifying stage of the ICC Men’s T20 World Cup in Australia. The two-time world champions West Indies defeated United Arab Emirates on Monday at Junction Oval and will take on The Netherlands at the Melbourne Cricket Ground on Wednesday at 7 pm (4am Eastern Caribbean/3am Jamaica).

“The two warm-up games are about getting things to work together, about getting the plans we have in place, about making sure players are getting sharper and sharper as they go along,” Simmons said. “The mood in the camp has been very good. We played two games against Australia… and we lost the two games but at the same time, some of the things we’re trying to put in place are starting to come in place and the mood in the camp has been excellent.”

In Monday’s match, West Indies were led to victory by Brandon King, who made a stylish half century at the top of the order and left-arm seamer Raymon Reifer who took three wickets in the crucial middle overs phase of the UAE innings.

West Indies will be going in search of a third IC T20 World Cup title. They won in 2012 and 2016 both times under the captaincy of Daren Sammy and remain the only team to win the trophy twice. 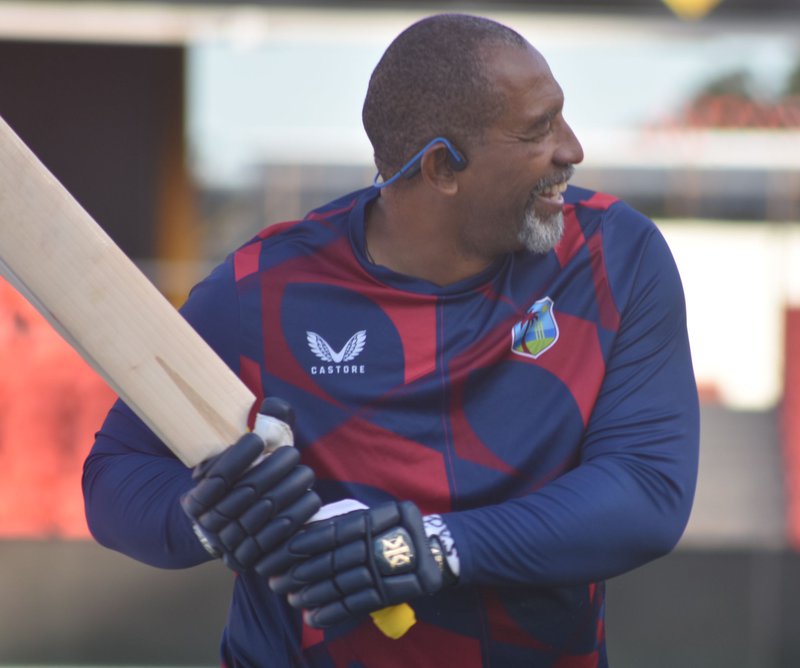 “The batsmen understand what we need to add to get to where we want to be and they’ve been working hard. So far, the enthusiasm and excitement is there in all the players so that’s good to see,” Simmons said. “we see this a journey. We want to win the World Cup but we will be focusing on it match by match … in stages.”

Following the warm-ups, West Indies will travel to Hobart, Tasmania where they take on Scotland, Ireland and Zimbabwe in Group B, with the top two teams advancing to the main draw.

Round 1 - Match Schedule (all played at Bellerive Oval, Hobart).

Group 1: England, Australia, New Zealand, Afghanistan, A1 and B2.