Romario Shepherd hit a superb century which was the highlight as West Indies “A” made a magnificent comeback against New Zealand “A” on the first day of their four-day first-class match.

The power all-rounder came in at Number 9 with the visitors tottering on 112—7 and scored 133 to pull the innings around at the Bay Oval, in Mount Maunganui. He added 199 for the eighth wicket with Raymon Reifer, who made 65.

Shepherd was watchful and patient at the start of his innings before he gained confidence and went into attack mode. He was last batsman to be dismissed. He faced 154 balls and struck 14 fours and seven sixes - a whopping 98 runs in boundaries. The experienced Reifer also played well and struck six fours off 162 balls in a four-hour stay at the crease. 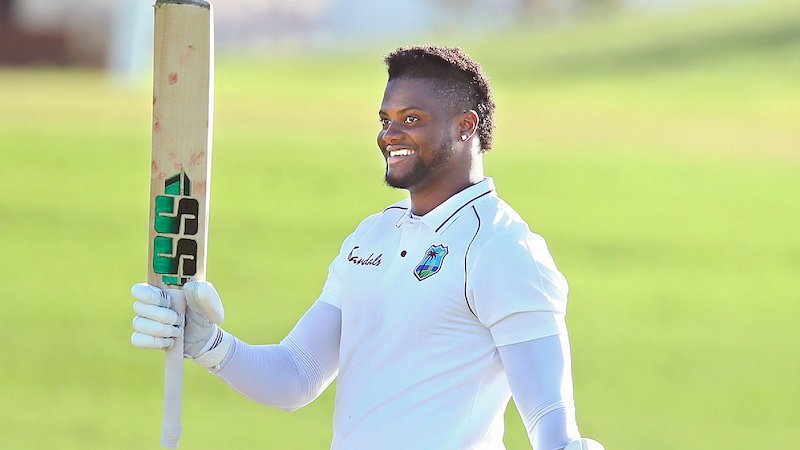 Earlier, left-hander Nicholas Pooran played some attractive strokes in 46 with seven hours off 74 balls but he was among a clatter of wickets in the first session, before Shepherd and Reifer led a great recovery.