The ICC Team of the Year recognises 11 outstanding individuals who have impressed one and all – be it with the bat, the ball or their all-round exploits in a calendar year. Two West Indies players, Shai Hope and Alzarri Joseph have been named in the team. Here, we take a look at 11 players who dominated in 2022 and make the cut in the 50-over format of the game for men's cricket. 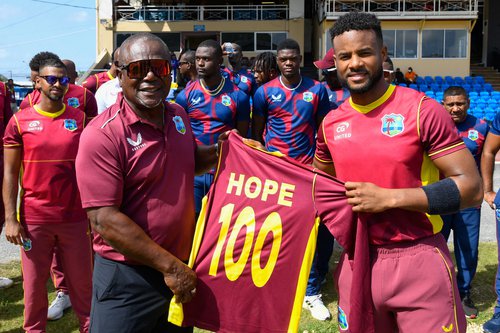 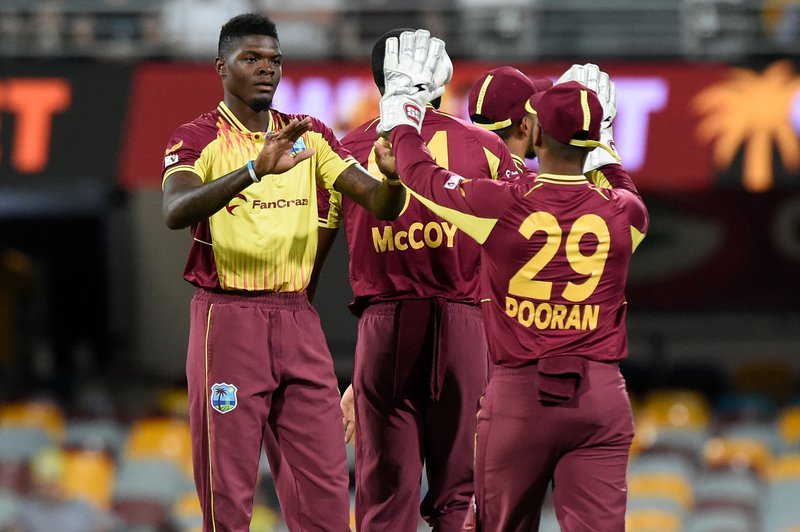 Joseph developed from a highly-rated prospect to a reliable performance with the ball for the West Indies in the year 2022. Not lacking in pace and improving on his accuracy, Joseph worked on his fitness and became a fearsome prospect for the batters to face. Joseph played 17 matches and took 27 wickets at an average of 25.70 and a strike-rate of 33.4. He was also miserly with an economy rate of 4.61, with best figures of 3-36.