GROS ISLET, Saint Lucia – The Cricket West Indies Selection Panel has announced the 14-member squad for the fourth and fifth matches of the CG Insurance T20 International (T20I) Series against Australia. The matches will be played under lights at the Daren Sammy Cricket Stadium (DSCG) on Wednesday, July 14 and Friday, July 16 with the first ball at 7:30pm (6:30pm Jamaica Time).

Left-arm spinner Akeal Hosein and off-spinner Kevin Sinclair have been named in the match-day squad as replacements for Shimron Hetmyer and Obed McCoy – who have minor injuries.

West Indies have an unassailable 3-0 lead in the five-match CG Insurance Series. West Indies clinched the Series with a six-wicket victory on Monday night, after a superb win by 18 runs last Friday night followed by an impressive 56-run triumph on Saturday night. 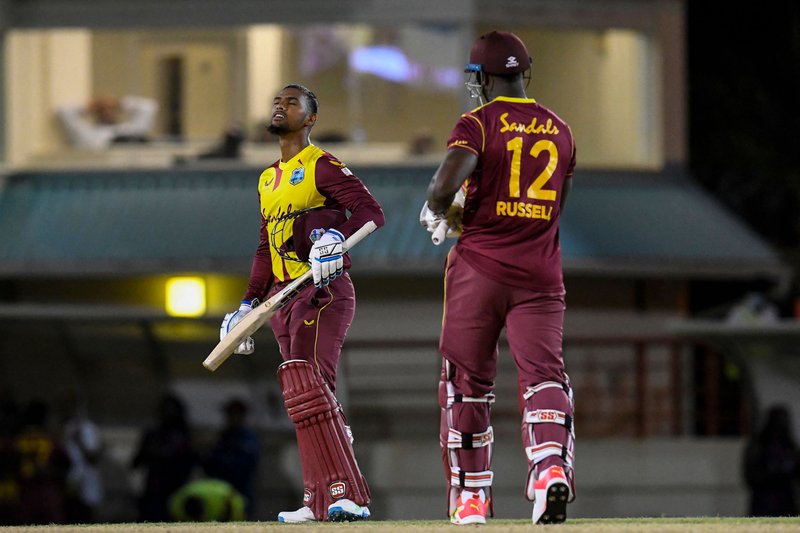 “The team has played really well to win the first three matches and the CG Insurance Series – they have played good cricket in every department. The aim is to continue to build on the momentum created and strive to win the remaining games. Winning builds confidence from a team perspective and will give the players greater belief in the roles they are playing. So, it is important to keep winning. We took the decision to rest players who have picked up some niggles and give opportunities to other players in the squad.”

This CG Insurance T20I Series forms part of the West Indies’ T20 World Cup preparation. The defending champions have a total of 15 T20Is to be played across three months in the build-up to the ICC T20 World Cup which is being staged in the United Arab Emirates and Oman from October 17 to November 14.

Fans in the Caribbean can watch exclusively live on Flow Sports or via the Flow Sports app. The fifth CG Insurance T20I will also be on Flow Sports Extra 4 premium channel which is being made available free to all Flow Sports subscribers for these two exciting games. Fans can also follow live ball-by-ball scoring in the www.windiescricket.com live match centre, featuring the new live match blog. Live radio commentary is available on a number of radio stations across the Caribbean and available worldwide, except in India and Bangladesh, on the Windies Cricket YouTube channel.

Fans in Australia can follow the entire West Indies vs Australia CG Insurance T20I and ODI Series live on Foxtel’s Fox Cricket channel as well as via live stream on Kayo Sports.

Fully vaccinated patrons will be able to buy tickets for the series from the stadium ticket office at the East Gate on presentation of their vaccination documentation and their national ID, with tickets available at EC$50 per match.