A new selection policy is being introduced immediately ahead of the ICC Cricket World Cup as well as a Task Force to review the current selection system. Mr. Robert Haynes has been appointed as interim Chairman of Selectors. 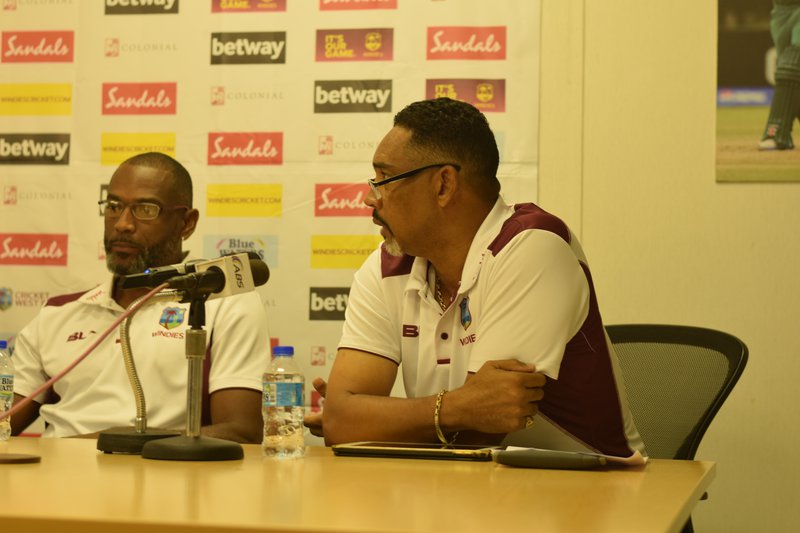 For team selection across all West Indies teams and age groups, the new policy is simply one that "If a player can still get selected for the team, they must be considered". There will be no reason for non-consideration other than form or fitness.

A Selection System Review Task Force, to be chaired by Vice President Dr Kishore Shallow, will be announced shortly, to comprehensively re-evaluate the selection system. It is expected to introduce global best practices to the selection system and result in closer alignment with the multiple formats and modernization of the game, including paying special attention to selection effectiveness for junior and women’s teams.

While this review is undertaken over a three to six-month period, Mr. Robert Haynes, an experienced selector who served on the selection panel from 2008-2014, has been appointed as the interim Chairman of Selectors until the Selection System Review has been completed. Mr. Haynes will be assisted in selecting the team for the Irish tour and the ICC World Cup by the new interim coach and the team Captain, Jason Holder.

“Cricket must always come first. These changes and interim appointments will ensure we bring confidence back to the West Indies selection process for all players and stakeholders, giving us the best chance to strengthen our cricket system and cricket teams. It will also ensure any of our talented player pool have the chance to be selected to represent our great region.”

“We believe that maintaining our current system will not advance our teams’ development and progress. Picking a West Indies team is a group decision including selectors, head coach and captain. We want to ensure a standardised approach to all international and regional selection. We will ensure the selection system is comprehensively reviewed and the Task Force will move quickly to make its recommendations.”

“Robert Haynes will be in place for three months or until the selection system review is completed. Following this, full-time two-year appointments will be made. The Head Coach will also have selector status to ensure he or she has meaningful input into the selection process which is such a big factor for team success.”

“We are creating a level playing field for everyone based on form and fitness. We have outstanding talent across the region and consistently selecting our best team possible is paramount for our future success.”

The existing selection panel has therefore been relieved of its current duties and the individual selectors will be free to apply for future selection panel roles once the review has been completed.