Fast bowler Kemar Roach plans to use this week’s warm-up match to get his rhythm right and also to examine the techniques of the Sri Lanka batsman. The experienced pacer will be part of the Cricket West Indies President’s XI as they face the visitors at the Coolidge Cricket Ground, on Wednesday an Thursday. First ball daily is 10am (9am Jamaica Time).

“This two-day game coming up is just about me finding my rhythm and also looking at the Sri Lankan batsmen and finding their weaknesses so we can relay it back to the bowling team and put our plans together for the upcoming series,” Roach said.

“It’s very important for me to get myself some good little match practice so I’m looking forward to it. Hopefully everything goes well and I’m ready and raring to go come Sunday.”

The first match of the Sandals Test Series starts Sunday at the Sir Vivian Richards Stadium. Roach has been named in the West Indies squad for that encounter and is hoping to add to the 205 wickets he has taken in 61 matches. 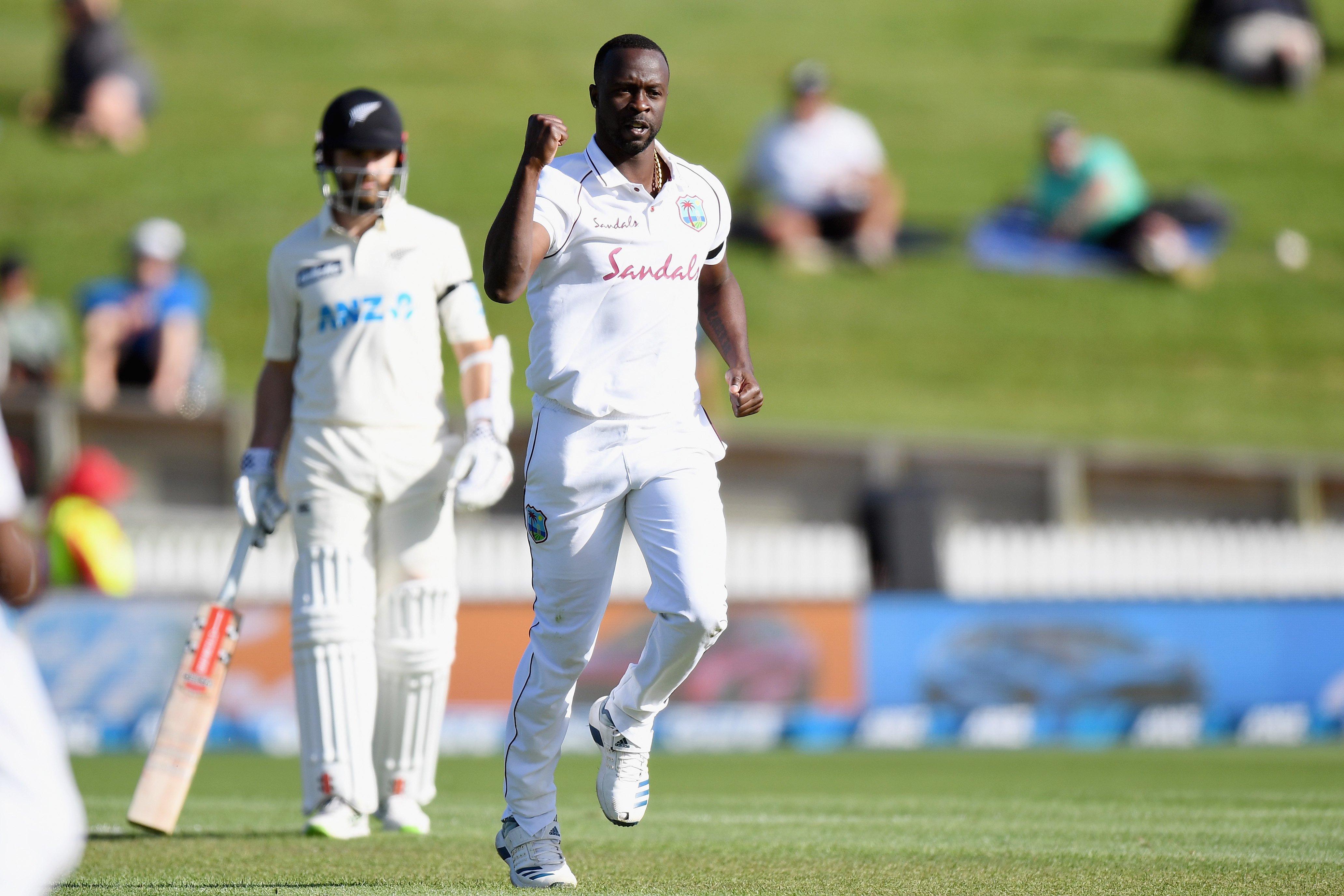 Roach, along with Kyle Mayers and Shannon Gabriel, were members of the side which trounced Bangladesh 2-0 to pull off an historic away series – West Indies won the first Test in Chattogram by three wickets and capture the second in Dhaka by 17 runs. Roach said it was important to take the same spirit from the Bangladesh tour into the upcoming series.

“It’s a good feeling to be back in action after a fantastic series in Bangladesh. I thought the guys really worked hard and fought even harder on the field so a lot of confidence was gained, and I’m looking forward to seeing the guys express themselves in this series against Sri Lanka, and looking forward to an even better result.

I’m sure the guys are extremely excited to get back on the park and continue the moment, and look to win some more Test matches for West Indies,” he said. 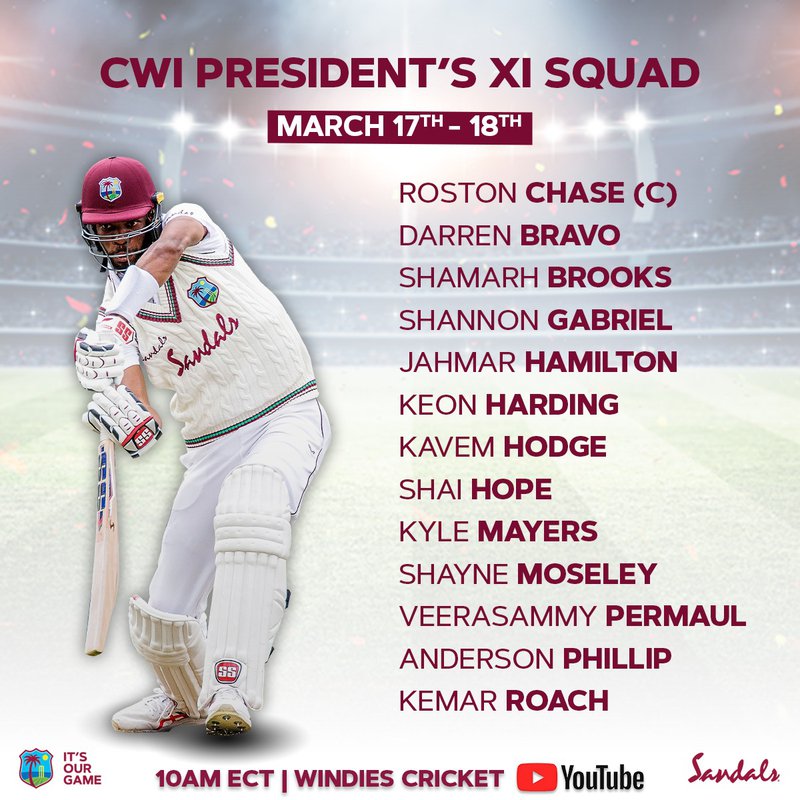