CAVE HILL, Barbados – West Indies pacer Kemar Roach is hoping for a major impact on the upcoming tours of Ireland and the World Cup, after recovering from the injury which forced him out of the recent Colonial Medical One-day International Home Series.

The 30-year-old bowled superbly in the preceding three-Test series against the English to finish with 18 wickets and claim Player-of-the-Series honours, but he was then struck down with a stress reaction of the back and played no role in the five-match ODI rubber which finished 2-2.

Recalled for the Tri-Nations Series in Ireland next month, Roach said he was looking forward to finding his rhythm again.

“[I’m] fully recovered from injury, not 100 per cent, still [need] time to build up. [It is] still a couple weeks before the first game in Ireland, so I am gradually improving and I will be ready for the first game,” Roach said at the West Indies training camp at the Cave Hill campus of the University of the West Indies.

“[I had a] stress reaction on the left side of his back, obviously bowled a lot of the overs in the Test series against England which took a toll on me, but I am back now and ready to go.”

“Looking forward to the World Cup if selected. Obviously want to go there and put in a performance that will make the people of the Caribbean proud. I have been working towards that in the last couple of weeks so hopefully if selected, I will give it my best shot and go out there and try hard to bring home the silverware for the West Indies.” 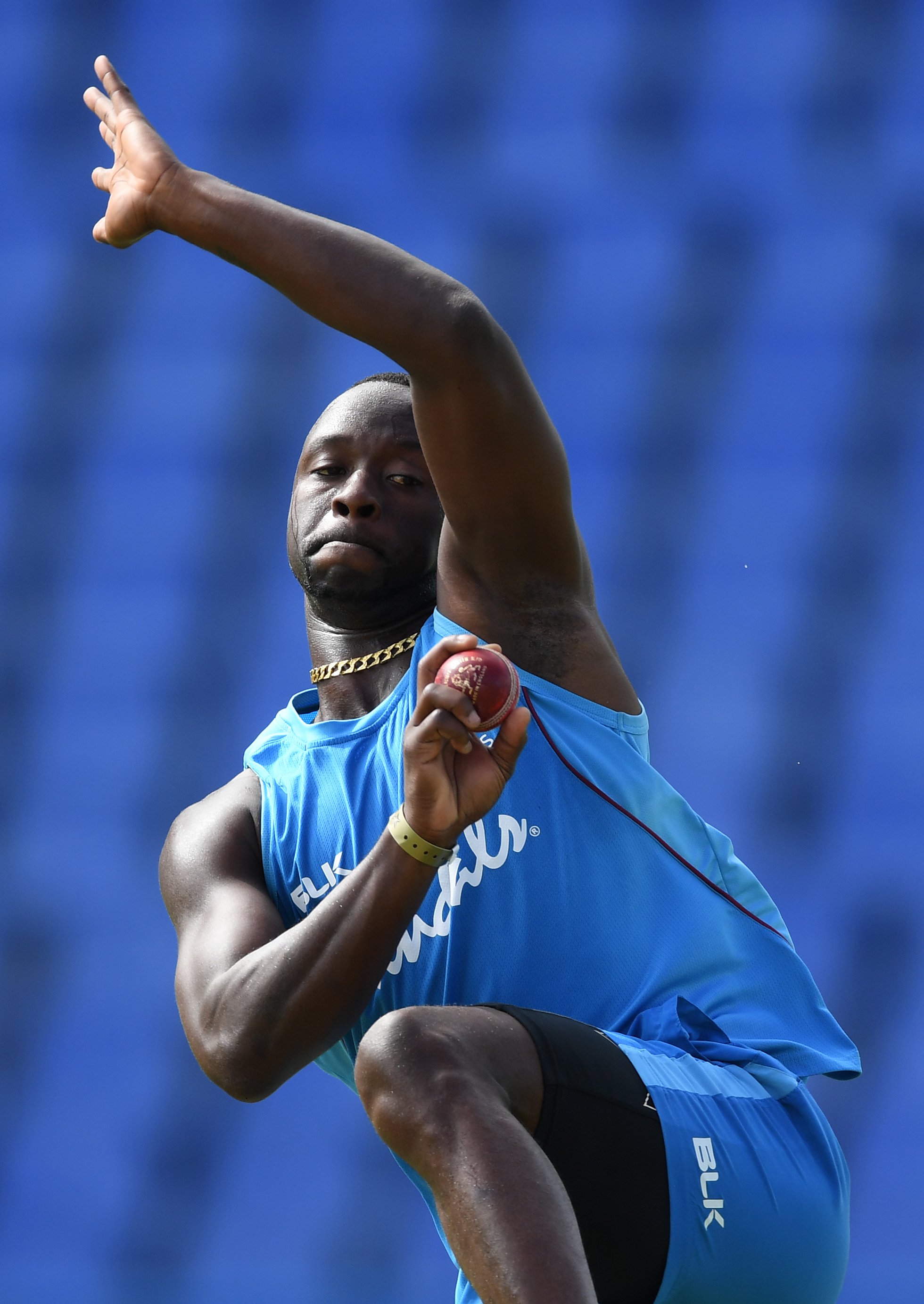 Roach is the most experienced bowler in the current West Indies set-up, with 184 wickets in 53 Tests and 114 scalps from 80 ODIs. His knowledge will be seen as crucial especially in the United Kingdom, where seam bowling is expected to play a major role in helpful conditions. 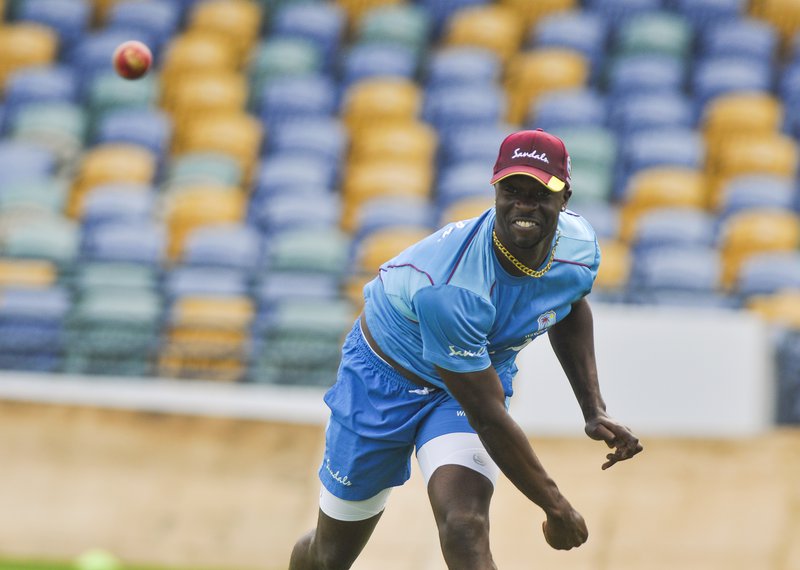 He is one of five pacers in the 14-member squad for the Ireland trip, with captain Jason Holder, strike bowler Shannon Gabriel, and left-arm pacers Raymon Reifer and Sheldon Cottrell all included.

Roach said the gravity of his role in the squad was not lost on him.

“I am one of the experienced guys so I have to set a good example for all of the other guys to follow,” he said. “It's all about us coming together and formulating a plan to put West Indies in good positions so that we can win games. That’s what is important.”

The Ireland trip, which also involves Bangladesh, runs from May 3 to 17 and will be the last series before West Indies start their campaign in the World Cup, which runs from May 30 to July 14.

And Roach said his preparation prior to leaving the Caribbean would also be crucial to his performances.

“I have been in the gym a lot and have been receiving therapy at Jacqui’s clinic (Barbados Pride physiotherapist Jacqui King),” he explained. “I have been doing a lot of work on my back and on my action and technique as well. Hopefully, in two weeks time, I should be ready to go at full gust.”