The Cricket West Indies Selection Panel has advised that fast bowler Kemar Roach and wicket-keeper/batsman Shane Dowrich are unavailable for the second and final Test Match against New Zealand. Both players will return home — Roach due to the death of his father and Dowrich for personal reasons.

Additionally, left-hander Shimron Hetmyer is still under concussion protocols following the blow to his head sustained in the second T20 International, while all-rounder Keemo Paul is still being treated for a groin injury. They are both being closely monitored by the team's medical staff and decisions on their availability will be made at a later date.

The panel has called up young wicket-keeper/batsman Joshua DaSilva as a replacement for Dowrich, while middle-order batsman Nkrumah Bonner and left-arm fast bowler Preston McSween will remain with the squad as cover. 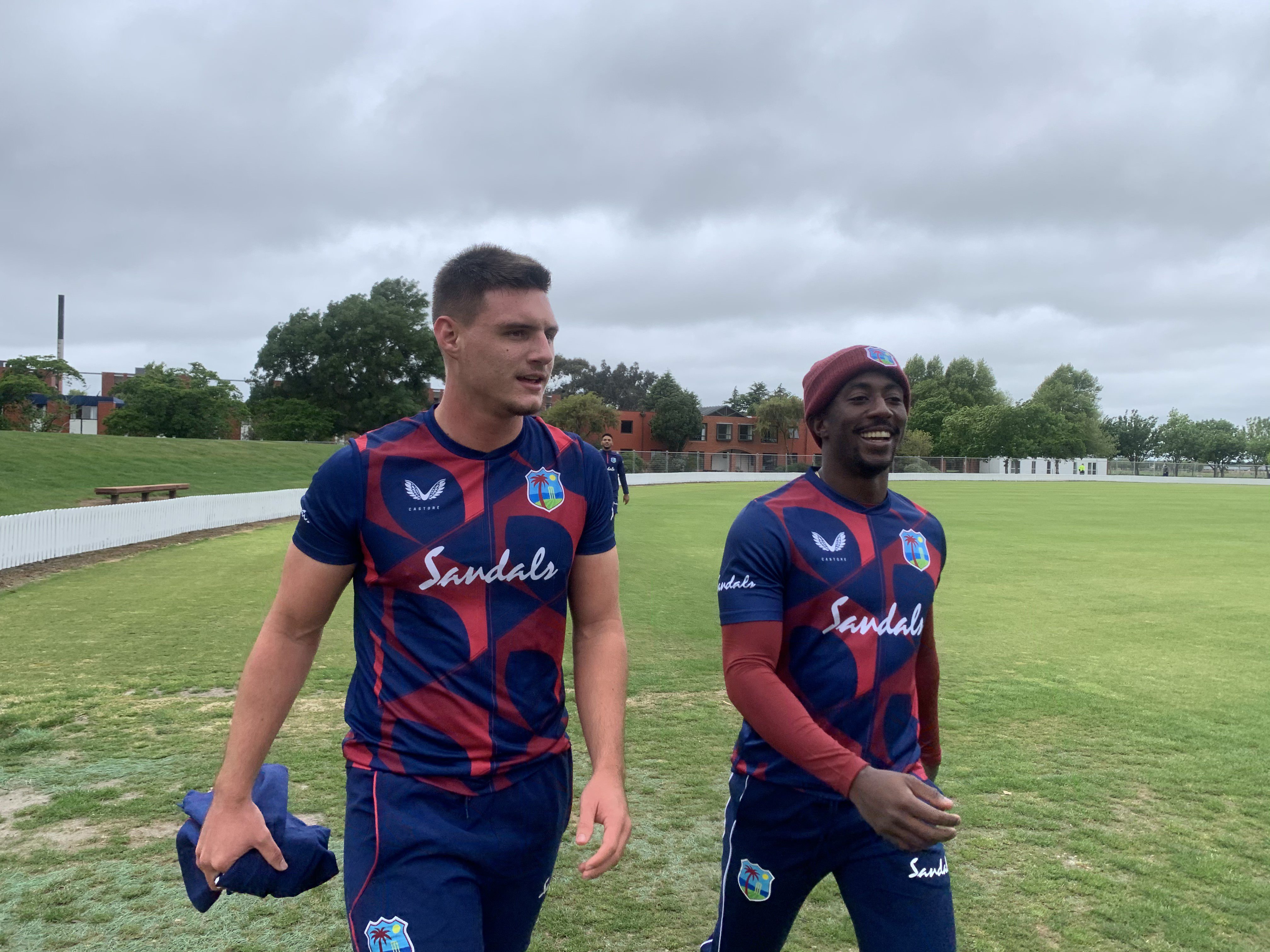 The second Test will be played at the historic Basin Reserve in Wellington, starting on Friday (Thursday 6pm Eastern Caribbean Time/5pm Jamaica Time). West Indies trail 0-1 after New Zealand won the first match by an innings and 134 runs