ST JOHN’S, Antigua – The Technical Committee of CG Insurance Super50 Cup has approved replacements due to injury to three players for the remainder of the tournament.

Kyle Hope and Shai Hope have been named as replacements for Dominic Drakes and Keon Harding in the Barbados Pride squad. 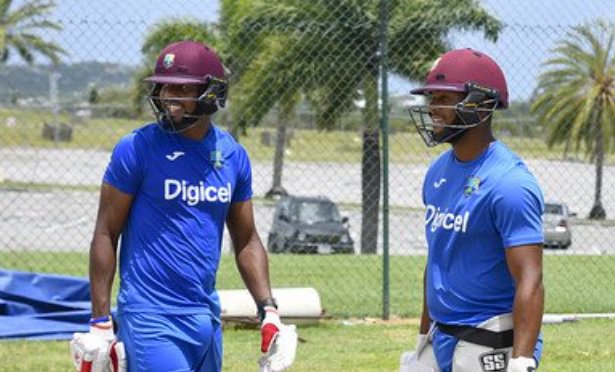 Kofi James has been named to replace Nino Henry in the Leeward Islands Hurricanes squad.