Race for Headley/Weekes trophy heading to the wire

Race for Headley/Weekes trophy heading to the wire

Who will be champions? Who will lift the prestigious Headley/Weekes Trophy? These questions will be answered in the next 48 hours as the team continue to battle for supremacy in the West Indies Championship.

Heavy rain on Thursday forced the abandonment of play on the second day of the fifth round of matches in the four-day first-class tournament and with play due to resume on Friday, the battle for the title will continue with even greater interest with two days left. There is a lot at stake as the winners will to get their hands on the Headley/Weekes Trophy – named in honour of George Headley and Sir Everton Weekes, pioneers of West Indies cricket and two of the greatest batsmen the game has ever seen.

More rain is in the forecast – suggesting interruptions on Friday’s third day and occasional showers on Saturday’s final day. Coming into this final round defending champions Barbados led the title-chase with 67 points. They were being hotly pursued by the Leeward Islands Hurricanes (65.4 points) who have also been consistent all season.

Leewards will want to push hard against Jamaica Scorpions at the Brian Lara Cricket Academy. Paul Palmer hit a career-best 143 not out to help the resolute Jamaicans recover from 61-5 to reach 302 all out the close, which bolstered the Scorpions and frustrated the Leewards.

“It was a great innings for me personally and the team. We managed to pull through after being a spot of bother early to make over 300”, Palmer told CWI Media. “The focus was to just play its ball on its merit and try to get the team to a respectable total, try to form partnerships and see how best we could use those partnerships at the back end (to build a score). Together with (Jamie) Merchant, I managed to do that very much to help the team.” Listen here: https://soundcloud.app.goo.gl/U7uwkivqNwpGTyd2A

The Bajans dominated the opening day of their contest against Windward Islands Volcanoes at Diego Martin Complex, dismissing their opponents for 203 and will resume on Friday at 109-1. Ramon Simmonds, the 20-year-old left-arm pacer has impressive figures of 10-2-25-3to be the leading bowler for the Pride. Simmonds if a graduate of the West Indies Rising Stars U19 team which played at the ICC U19 World Cup in 2020. He spoke to CWI Media and reiterated that the champs were simply focused on their encounter versus the Windwards and not caught up with what was happening in the other encounters. 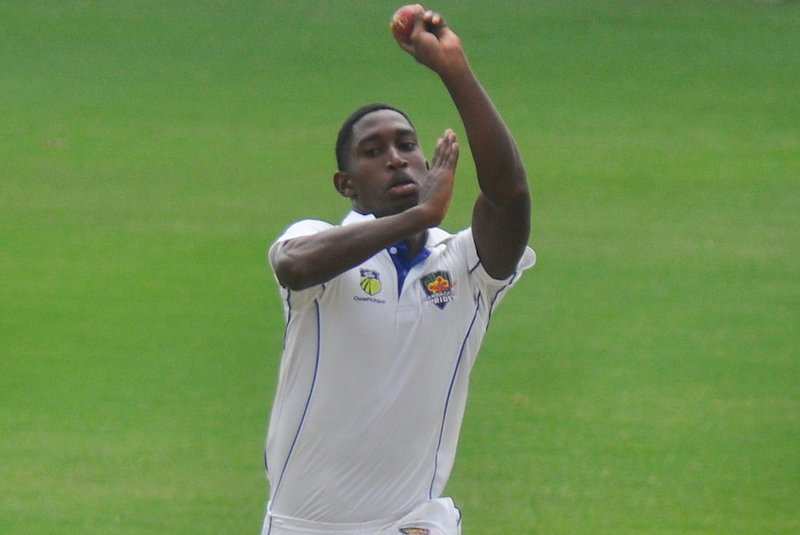 “We kept it simple and came out on top although they (Windwards) scored at a reasonable rate given it was a good surface to play on. Overall, we are just focused on what we must do in this match and playing our cricket hard”, said Simmonds. Listen here: https://soundcloud.app.goo.gl/TJsquaK5RpFAX9jA7

In the other match at the historic Queen’s Park Oval hosts Trinidad and Tobago Red Force will resume on 203-9 against third placed Guyana Harpy Eagles. Keemo Paul has so far taken 5-41 off 17 overs, another highly impressive spell with the new ball, and is now the joint leading fast bowler with 18 wickets at an average of 24.27 apiece. 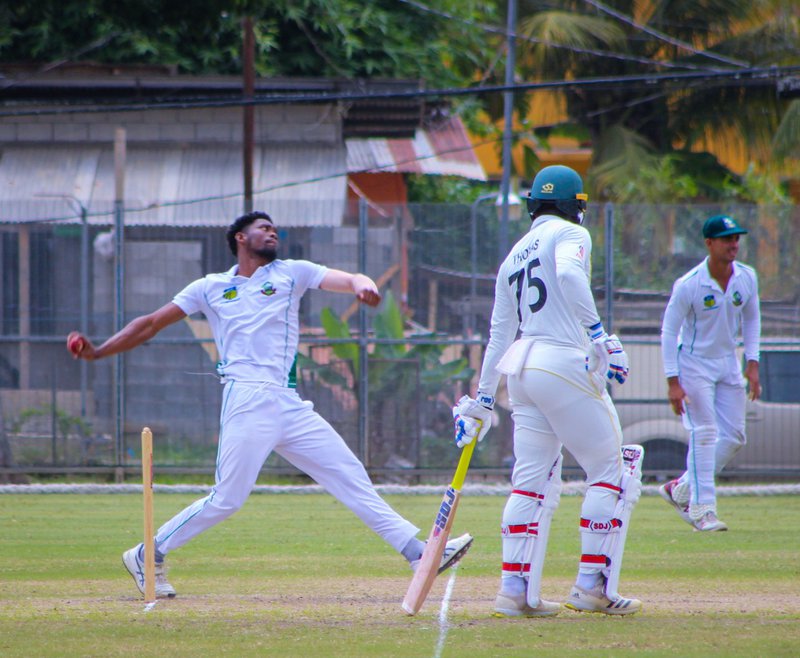