Cricket West Indies President (CWI), Ricky Skerritt, has paid tribute to Chris Gayle on his achievement of becoming the first batsman to get pass 14,000 runs in T20 cricket. In a message sent to Gayle, Skerritt described him as the best T20 cricketer of all time and expressed pleasure that he is still entertaining fans all over the world.

The CWI President said Gayle’s success and experience are extremely valuable to the rebuilding of West Indies cricket and especially in the preparation for the upcoming ICC T20 World Cup. Gayle’s fiery innings of 67 from 38 balls helped the West Indies team clinch a commanding victory by six wickets and an unassailable 3-0 lead in the five-match CG Insurance Series against Australia. 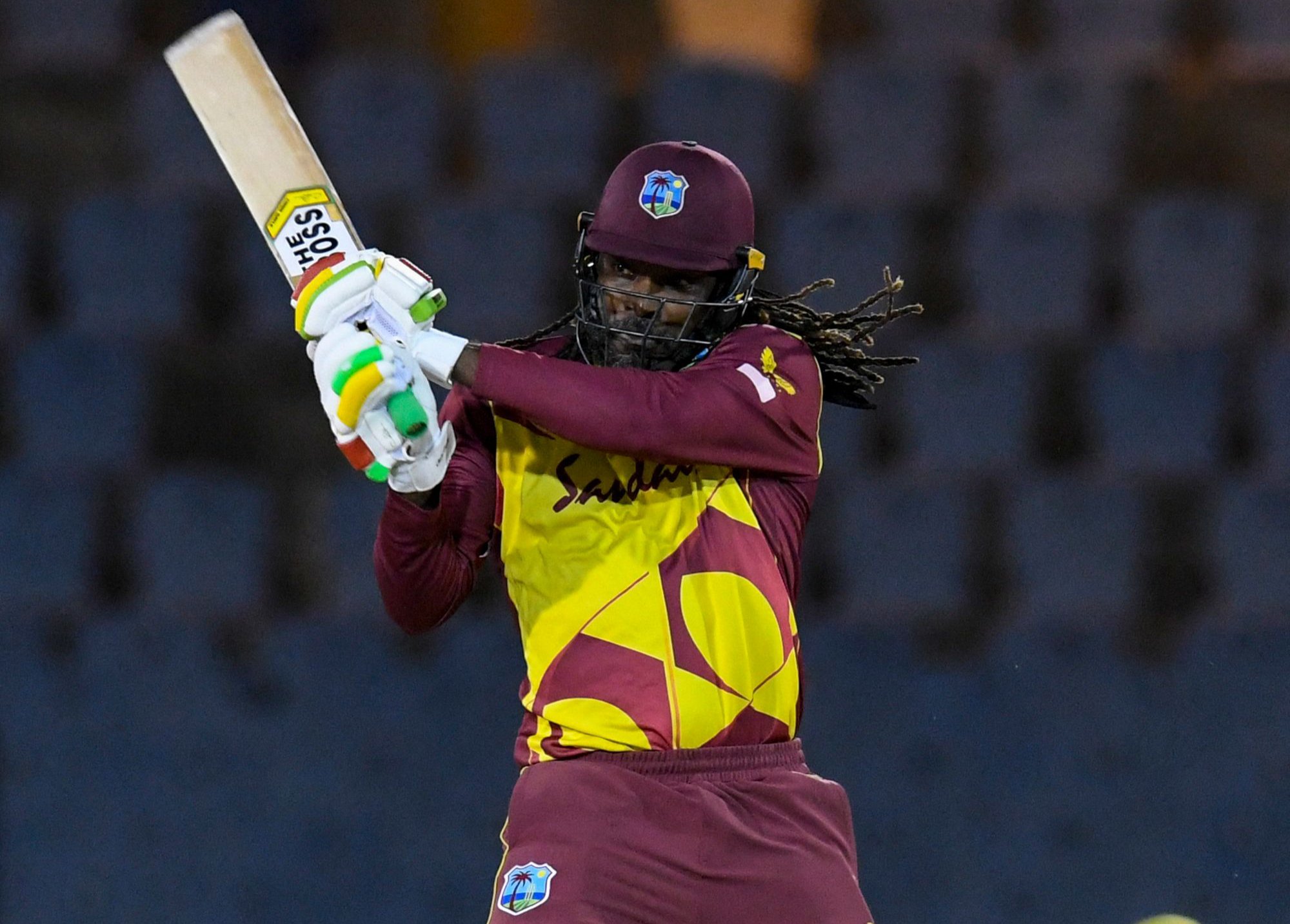 “Chris Gayle is the best T20 cricketer of all time… his success and experience are extremely valuable to the rebuilding of West Indies cricket and especially in the preparation for the upcoming ICC T20 World Cup” - President Ricky Skerritt.

On Monday night at the Daren Sammy Cricket Ground, Gayle’s heroics piloted West Indies to 142-4 off 14.5 overs – as they easily chased down Australia’s 141-6 off 20 overs. It was their third win in a row following victory by 18 runs last Friday and then a big 56-run victory last Saturday.

The two teams will return to the same venue on Wednesday night for the fourth CG Insurance T20I. West Indies are the defending ICC T20 World Champions and are using this series as part of their preparations for the upcoming event to be played in United Arab Emirates and Oman from October 17 to November 14.