Rovman Powell batted with purpose and Alzarri Joseph bowled with heart but West Indies were out performed by Bangladesh in the third and final One-Day International on Monday night (Monday morning Caribbean time).

Powell topscored with a fluent 47 off 49 balls as he played some attractive strokes. He hit two fours and two sixes. Nkrumah Bonner made 31 and Raymon Reifer also scored 27 as West Indies were bowled out for 177 off 44.2 overs in reply to 297-6 off their 50 overs. 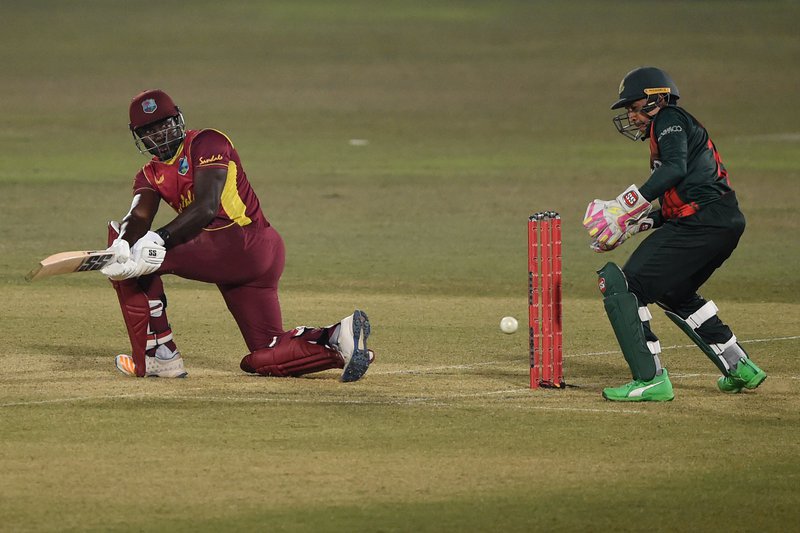 Earlier fast bowler Joseph took 2-48 off his 10 overs in an impressive spell where he limited the scoring of the top order, while Reifer took 2-61 with his left-arm seam bowling. Bangladesh however hit a purple patch in the closing stages where they made over 100 runs off the last 10 overs of the innings.

Three batsmen score 64 - skipper Tamim Iqbal, Mushfiqur Rahim and Mamudullah, who was not out at the close. Shakib ul-Hasan also played well and scored 51.

It was the home side's third win a row as they made a clean sweep of the three-match rubber. This was the first series for both teams in the International Cricket Council's ODI Super League and they therefore collected 30 points. 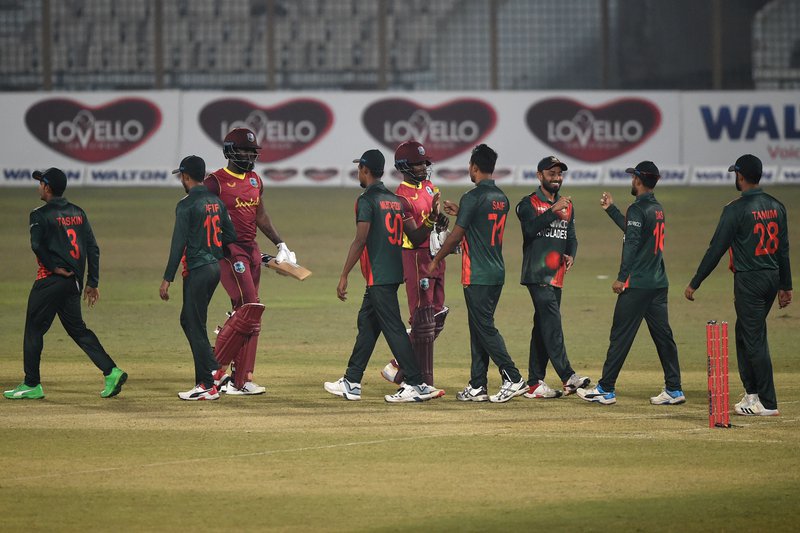 The two teams will remain in Chattogram and continue preparations for the two-match Test Series next month. The first Test will start on Wednesday, February 3.