Kieron Pollard wants to make a winning start to the CG Insurance T20 International Series against Sri Lanka. The West Indies skipper is pumped up along with his team as they get ready for the grand return of international cricket to the Caribbean. The home side had intense preparations at the Coolidge Cricket Ground under the guidance of Phil Simmons and his coaching staff, and Pollard said the team is in the right frame of mind of take on the Sri Lankans.

The opening encounter will be played under lights at the CCG. First ball is 6pm (5pm Jamaica Time).

“We are looking at what is in the present. This series will be very, very important. It is the first home series for a while. We have some new personnel in the team with the return of some more experienced guys, so it’s a matter of trying to gel together as soon as possible and get into the groove of T20 cricket,” Pollard said. 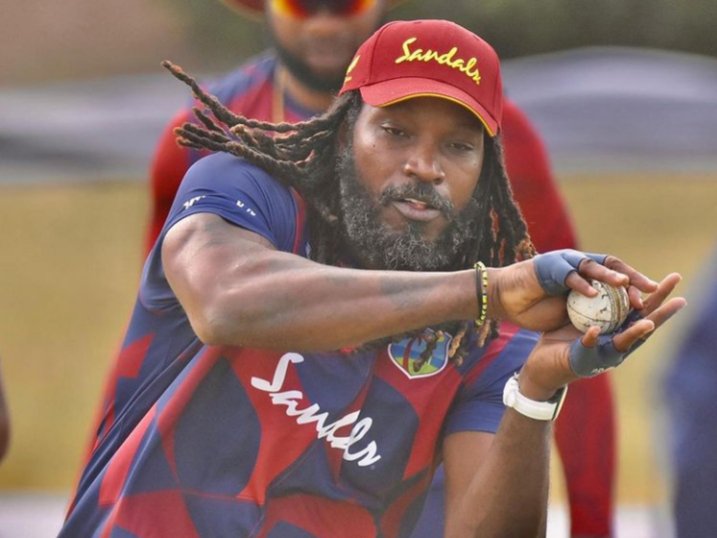 “So as a team we need to start to win matches and win series. We are the defending champions of the T20 World Cup and we have to get into that habit of winning as we prepare for the tournament later this year.”

This will be the first men’s T20 International at the Coolidge Cricket Ground and the pitch looks like a very good one. With the relatively short straight boundaries it could be a high-scoring contest. If this does happen one man who could be a central figure is Chris Gayle, who is making comeback to the West Indies camp. Also making a comeback is fast bowler Fidel Edwards. Both were members of the West Indies team which won the T20 World Cup back in 2012, when they beat Sri Lanka in the final in Colombo.

Speaking ahead of the match, Gayle talked up the West Indies chances and said the aim was to win this three-match series and set the wheels in motion to win the T20 World Cup for a third time.

“We’re looking at things as a team point of view. Pollard is a very strong captain and we have a lot of very, very good-quality players within the team. I want to win the series. I want to get off to a good start. It is really good to be back. Hopefully I can perform, help the team, and put the team in a winning position,” Gayle said. 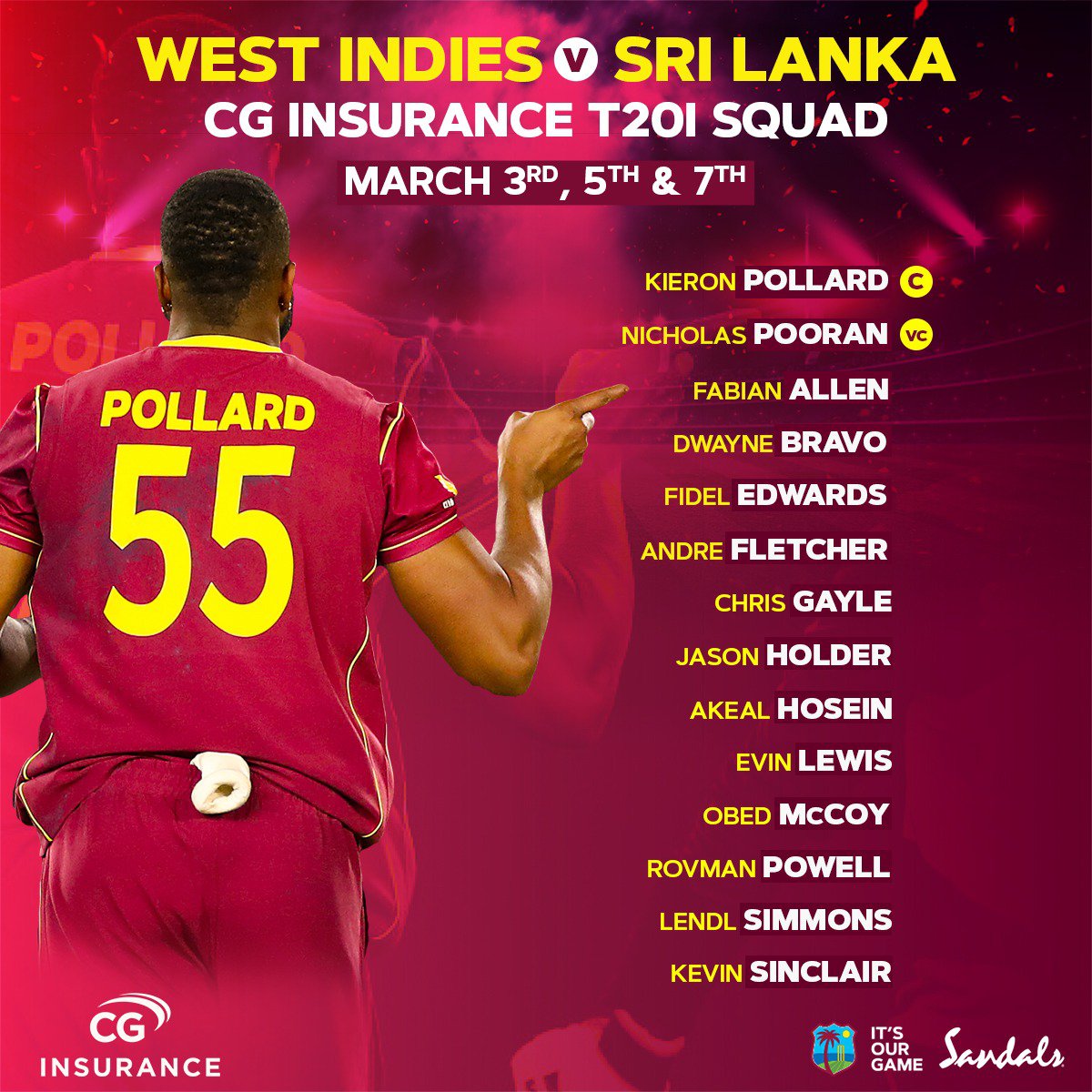