Ashmead Nedd: A Star on the Rise

The CWI selectors knew that there was something special about Ashmead Nedd quite early on.

Ashmead is a player who has been constantly improving since he introduced himself to the world at the Under 19 World Cup of 2018, when he was only 17 years old.

He played 5 matches at that tournament and his 4 maidens were the most amongst the West Indies team. Nedd then went back to the regional youth tournaments and worked on his craft, knowing that experiencing a world tournament at such a young age could only be a benefit.

“It was a challenging competition as a spinner because the conditions were not favourable. However, it gave me an idea of the work I needed to do and I was able to come back home and get that done.”

An Eagle Soaring into Excellence

He introduced himself to the senior regional circuit by performing impressively at the 2019 Colonial Medical Insurance Super 50 competition, as a part of the eventual championship team, the West Indies Emerging Players. 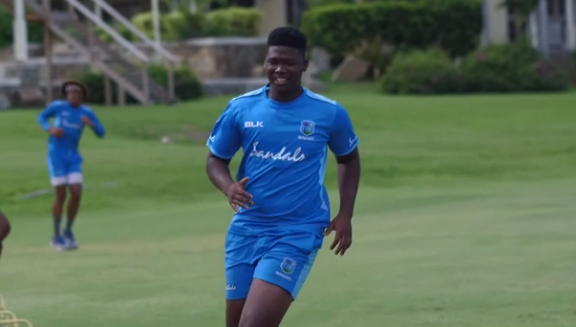 Reflecting on his journey, Nedd credits this regional tournament as the preparation he needed to attain the performance he did at the following ICC U19 World Cup earlier this year, stating that:

“Playing against the top level West Indian talent was a needed challenge. Just being around such quality coaches and players was one of the best experiences we could have had going into a World Cup.”

West Indies Under 19 and Trinbago Knight Riders fast bowling standout, Jayden Seales, was also in that squad, along with wicketkeeper-batsman Leonardo Julien. Nedd picked up 11 wickets at an average of 10.27, achieving a remarkable economy of 3.27 throughout the tournament and caught the eye of many in the region.

That confidence shined through via performances in the 2020 ICC Under 19 World Cup, where he managed grab 11 wickets, being the West Indies’ top wicket taker and a tied 10th in the entire competition. Nedd achieved this feat with an economy of 3.54. 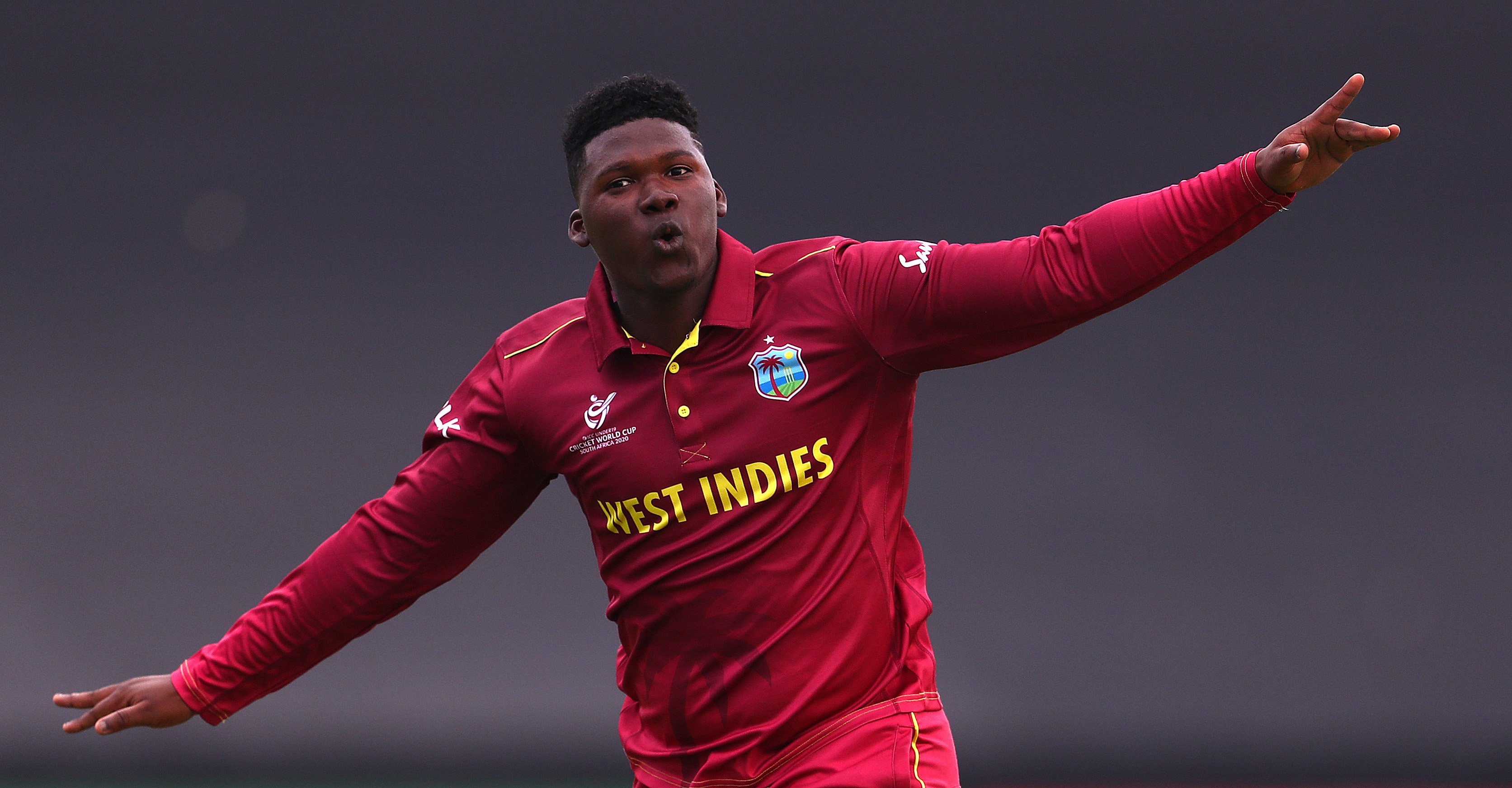 “Having an idea of the level of competition and knowing the work I put in over those two years and the improvements I had made, I was very confident going into the tournament.”

He has now taken his talents to the Caribbean Premier League (CPL) and is performing admirably so far, having played 3 matches. On August 22, 2020, Glenn Phillips of the Jamaica Tallawah’s became his first T20 wicket, 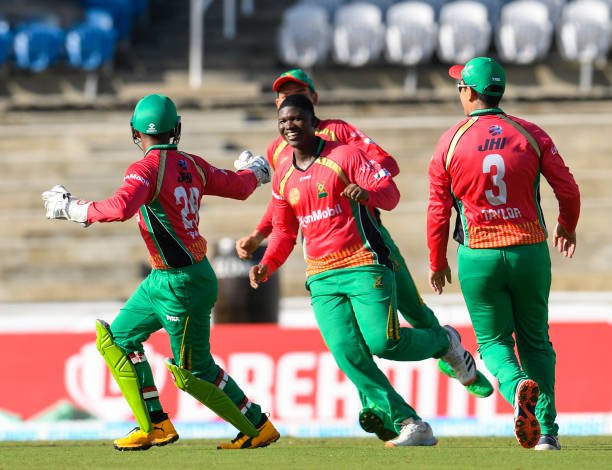 “I was relieved! It was a proud feeling to get my first T20 wicket on debut, especially on the first ball of my spell.”

He then spoke vividly about his plans for the rest of the ongoing CPL and his future as a professional cricketer.

“My goals are simple. I just want to continue to do the right things, trust my skills and believe in myself. Once I am consistently given the opportunity to play, I want to play free, happy and continue to put my best foot forward, not only for myself, but for the team.”

Nedd however made it clear that his eyes are set on pulling on the West Indies jersey at senior level. He expressed that he has a deep love for the longest format of the game.

“I see myself progressing to play for the West Indies, hopefully sooner rather than later. Mostly, I would love to play Test cricket. The unit have been performing really well recently and the unit looked so happy to be together in England, despite the challenges.” 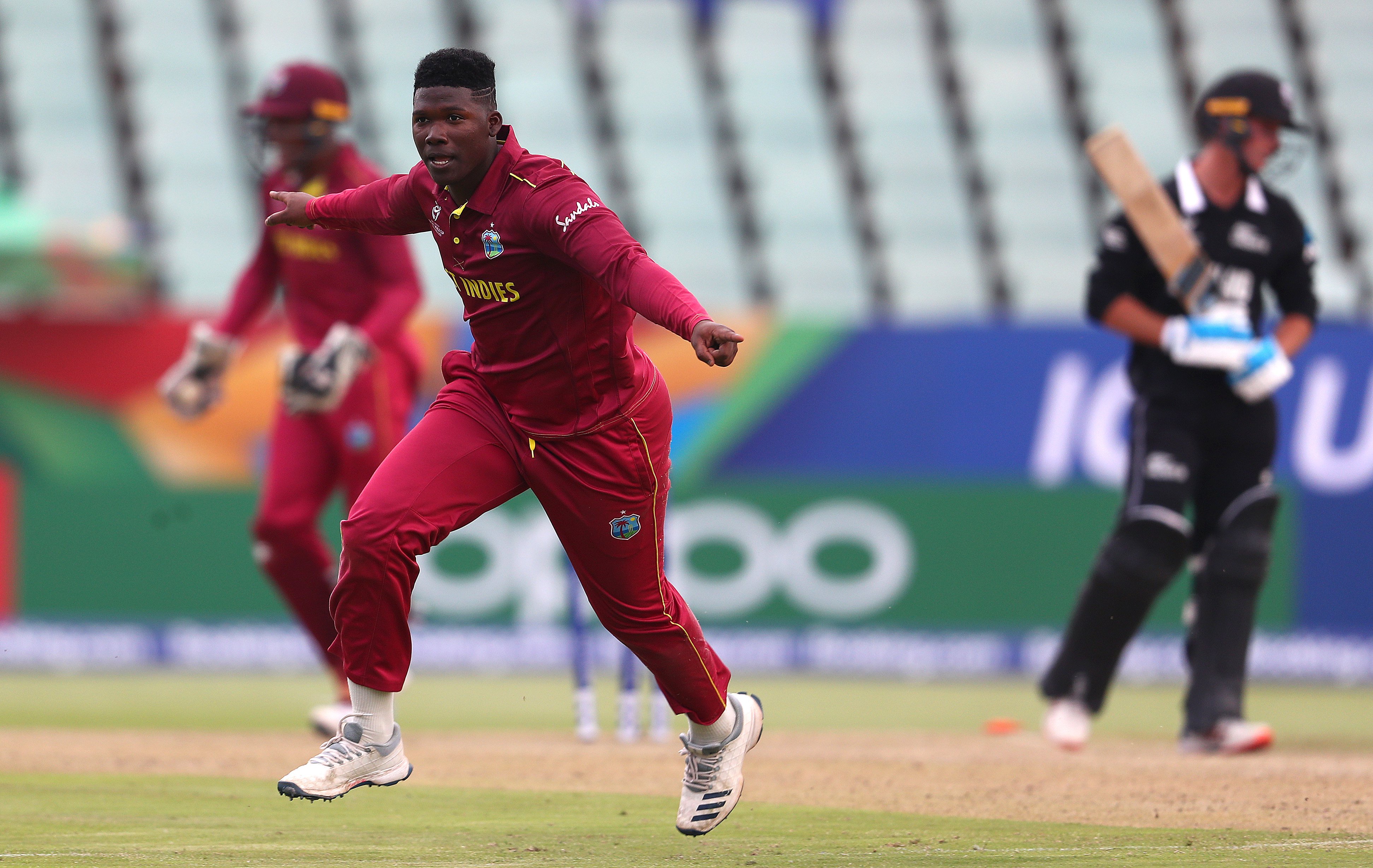 “Whatever happens before, during and after, we will see but representing the West Indies is my main goal and priority.”

"It is a dream representing Cricket West Indies" 🏝😁 Left-arm spinner Ashmead Nedd has earned many plaudits for his bowling so far, and is looking to go out on a high today versus Australia 😎 #WIvAUS | #U19CWC