With 50 days to go before the first ball is bowled in the ICC Men’s Under-19 Cricket World Cup, the man who captained the first West Indies Under-19 team, 51 years ago, has thrown his full support behind the regional team. The West Indies will bowl off the tournament against Australia on January 14 in Guyana, and Dudnath Ramkissoon, recalled his time as a youth cricketer in the class of 1970 and offered advice to the class of 2022. 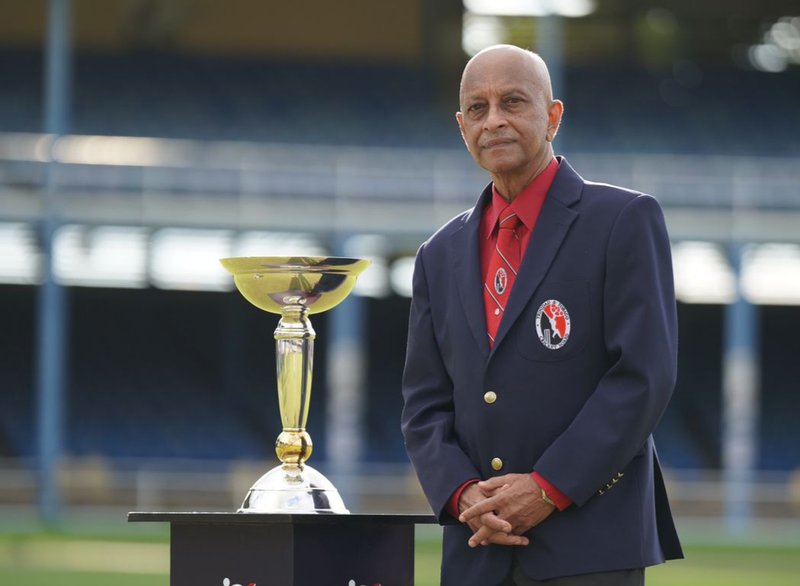 “This is a wonderful opportunity for these young men to represent the west Indies and I want them to grab the chance with both hands. A Cricket World Cup is a major event and to play it at home is something extra special as well,”. “We need to support them. The whole region should come together and give them their full support. This is a crucial stage of their development, and this is a prestigious international cricket event we will be hosting,” said Ramkissoon.

He was part of a media interaction at Queen’s Park Oval, to mark the countdown to the first ball of the tournament on January 14.

Ramkissoon led the first ever West Indies Youth Team on their tour of England in 1970. That summer, they played matches all across the United Kingdom. The team manager was legendary West Indies fast bowler Wes Hall, and the squad included Larry Gomes, Richard Gabriel, and David Murray who represented the West Indies on the international stage. Several other members of the squad also played at the regional first-class level.

“It is more than 50 years ago but I still have some wonderful memories of that tour, and 50 years later we are still good friends. We had a fantastic team, and we played some really good cricket. Travelling around the country we played was a great experience and we were well supported by the fans who came to see us play. It was a memorable tour, and it was an honour to represent the West Indies.”

Cricket West Indies will host the 14th edition of the for the first time ever, as the event which showcases the future stars of the game will see 16 teams travelling to the Caribbean to compete in 48 matches from January 14 to February 5 across four host countries. The 16 teams competing will see current holders Bangladesh, England, Canada and the United Arab Emirates form Group A, with debutants Uganda placed in Group B alongside India, South Africa and Ireland. 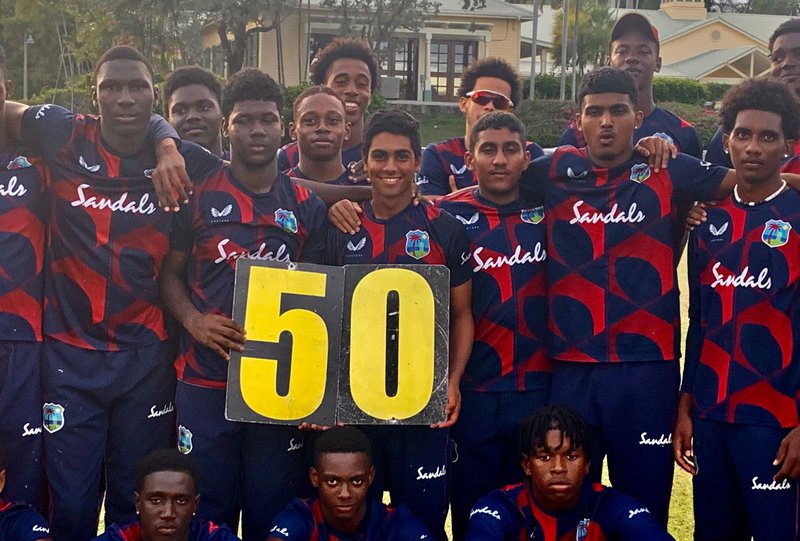 The four host countries have been confirmed as Antigua & Barbuda, Guyana, St Kitts & Nevis and Trinidad & Tobago with 10 venues hosting matches. The format will see the top two teams from each of the four groups advance to the Super League while the remaining teams feature in the Plate across 23 days of competition.