May 13 will go down in history as one of the great days in West Indies cricket. It was special because West Indies came from behind to win the fourth Test against Australia at the Antigua Recreational Ground. What made it extra special was that Brian Lara’s team made 418-7 to win by three wickets – the world record for the highest run chase in Test history. 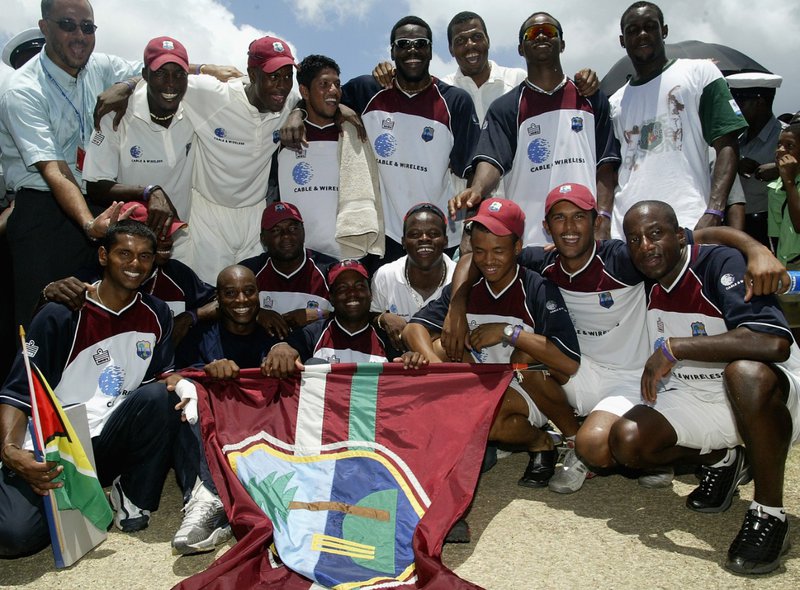 It happened on a typically sun-kissed morning in 2003 – 17 years ago and the heroes were Shiv Chanderpaul and Ramnaresh Sarwan who both made glorious centuries in a thrilling fourth innings chase which ended before lunch on the fifth day. On the opening day of the contest, fast bowler Jermaine Lawson had a career-best seven-wicket burst to bowl out the Aussies on a bouncy surface. 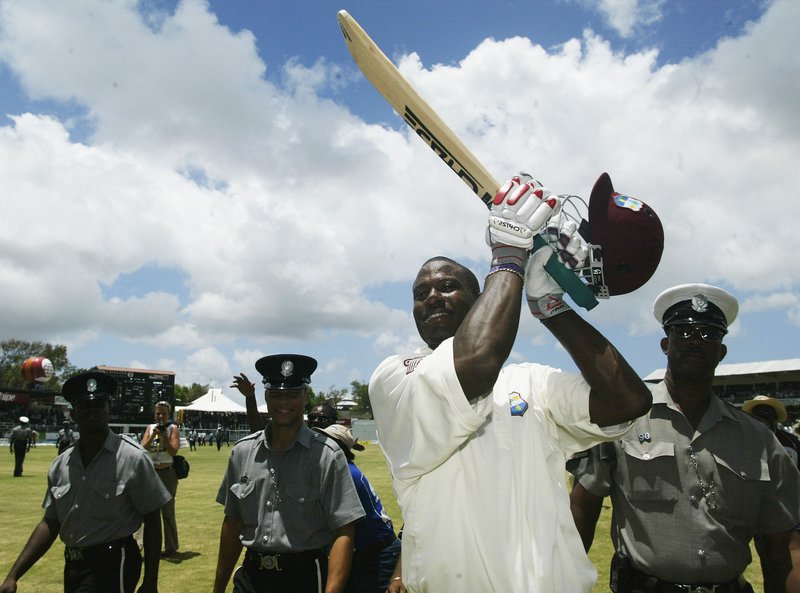 Omari Banks, playing just his second Test match, was there at the end when the winning runs were scored. The 20-year-old, who the week before became the first Anguillan to play Test cricket, added a vital partnership with Vasbert Drakes. Banks made 47 not out off 114 balls in over three hours’ batting to defy the odds.

“It was a great match and a wonderful feeling to win,” Banks said. “We played a great game as a team. It was a great victory for West Indies and to do it against a really good Australian attack with Brett Lee at his peak, Glenn McGrath and Jason Gillespie was something amazing. I was happy with my overall performance. It was just my second match and I managed to get a good score. I wanted to make my contribution… as a newcomer I wanted to make a statement to show I could play at that level.”

The match was set up by a superb partnership of 123 between the Guyanese pair – the left-handed Chanderpaul made 104 off 154 balls with 17 fours and a six, while Sarwan scored 105 off 139 balls with 17 boundaries. Drakes hit a six and three fours to be 27 not out at the end. Banks reflected on the moment and talked us through how the win was achieved and the words of wisdom he received from legendary Chanderpaul. 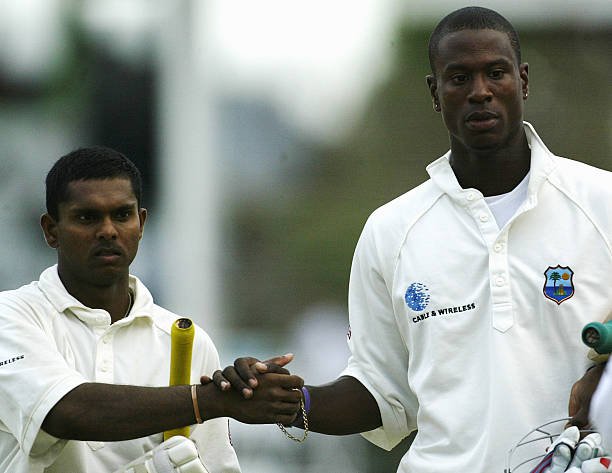 “The fourth afternoon when I went in Brett Lee was on a hattrick. We were doing really well but then Sarwan fell to the second new ball … and we were still a long way away. Next ball Ridley Jacobs was lbw … it was one of those decisions that didn’t go down too well and had the local fans on their feet,” Banks said. 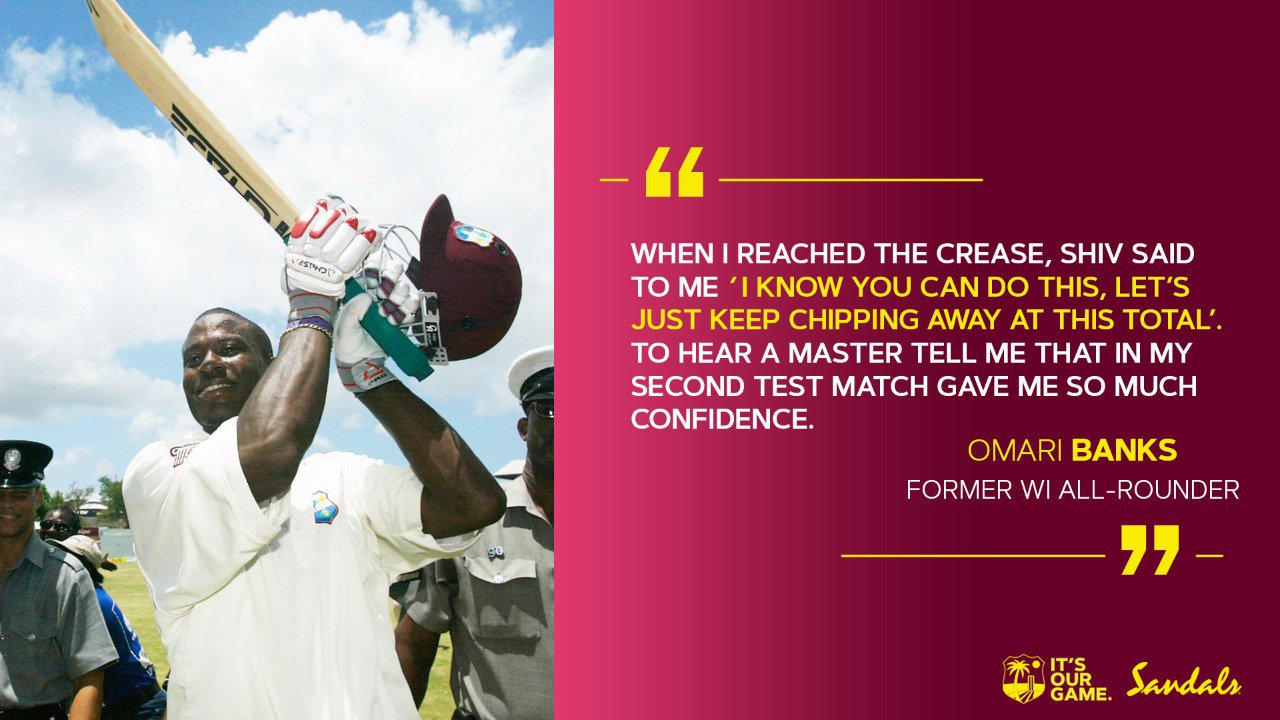 “Shiv met me early and said ‘we have to do it in singles’. As a kid I was a batsman, so when I reached the crease, he said to me ‘I know you can do this, let’s just keep chipping away at this total’. To hear a master tell me that in my second Test match it gave me a massive boost … so much confidence.”

"By end of the day we went back to the hotel and that evening we had a team meeting around the pool and the captain said no matter what happened he was happy the way we fought back. He urged us to stay focused, to be confident in our abilities and to go and win it the next day".

"This was my second Test match and I had a chance to be part of history. I kept telling myself I felt confident and if we batted to lunch we would get the runs. The next day Shiv got out then Vasbert came in and we finished the job ... it was just something truly amazing.”