ST JOHN’S, Antigua – Anisa Mohammed’s XI recorded victory by 66 runs over Hayley Matthews XI to take a 3-0 lead as the West Indies Women’s inter-squad series continued. The series of practice matches are part of the high-performance camp the team has been in for the last month as they prepare for an eventual return to international cricket.

Batting first Mohammed’s team made 195 all out in 49.3 overs. Matthews’s team replied with 129 all out in 38.4 overs at the Sir Vivian Richards Stadium on Wednesday. 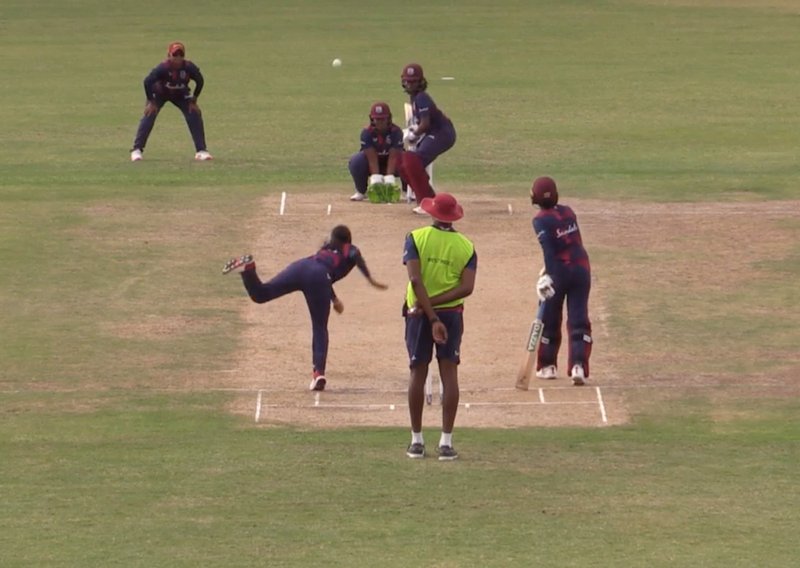 Matthews’ XI won the toss and elected to bowl first, and it was a good choice as they had the Mohammed XI on the back foot early. Shakera Selman and Aaliyah Alleyne reduced Mohammed’s XI to 13-4 in the opening 10 overs, then had them 55-6 by the 14th over. However, Chinelle Henry and captain Anisa Mohammed rebuilt their team’s innings.

Where Henry supplied the powerfully hit shots, Mohammed provided soft touches coupled with a few pull-shots of her own and they posted a healthy partnership of 110 runs to take their team defendable total. Henry struck nine-fours and six on her way to an innings top-score of 70 from 113 deliveries, before she was spectacularly caught one-handed in a return catch to Selman.

Mohammed posted a half-century of her own, notching seven fours on her way to 59 from 101 balls. Bowling for Matthews’ XI, Aaliyah Alleyne was the main wicket-taker, finishing with figures of 4-34 from 7.3 overs, while Selman was next best with figures of 3-22. 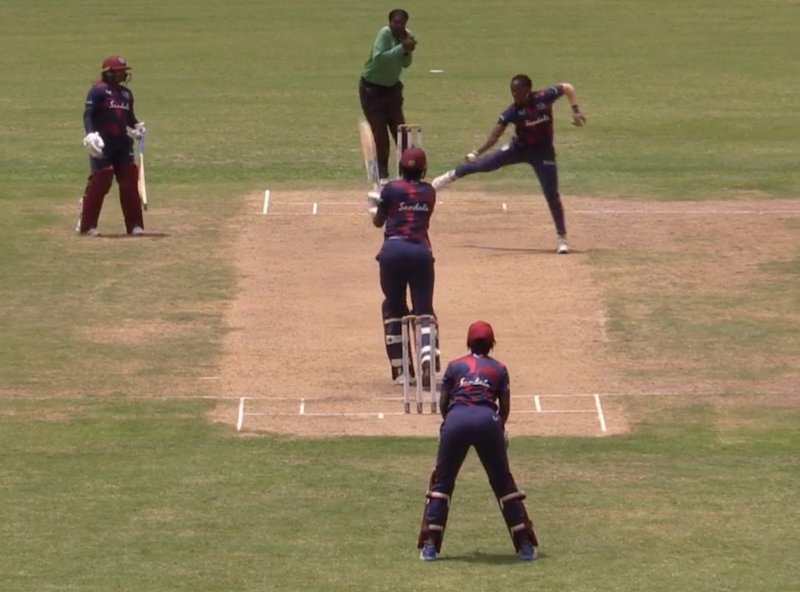 “ It’s good to get into the wickets column but I’ve still got a lot more work to be done. I’ve been working with the coaches to be more consistent in my line and length and this match shows that I am getting there. Just got to keep pushing and I know I’ll get where I want to be.”

In their run-chase, Matthews XI never got the start nor foundation they needed to secure victory, as they lost wickets at regular intervals. Shawnisha Hector picked up the first wicket as she had Matthews caught behind for four. Fast bowler Shanika Bruce then peppered the incoming batters, as she ripped through the Matthews’ XI top-order, and ended with Bruce had the next best figures with 3-30. 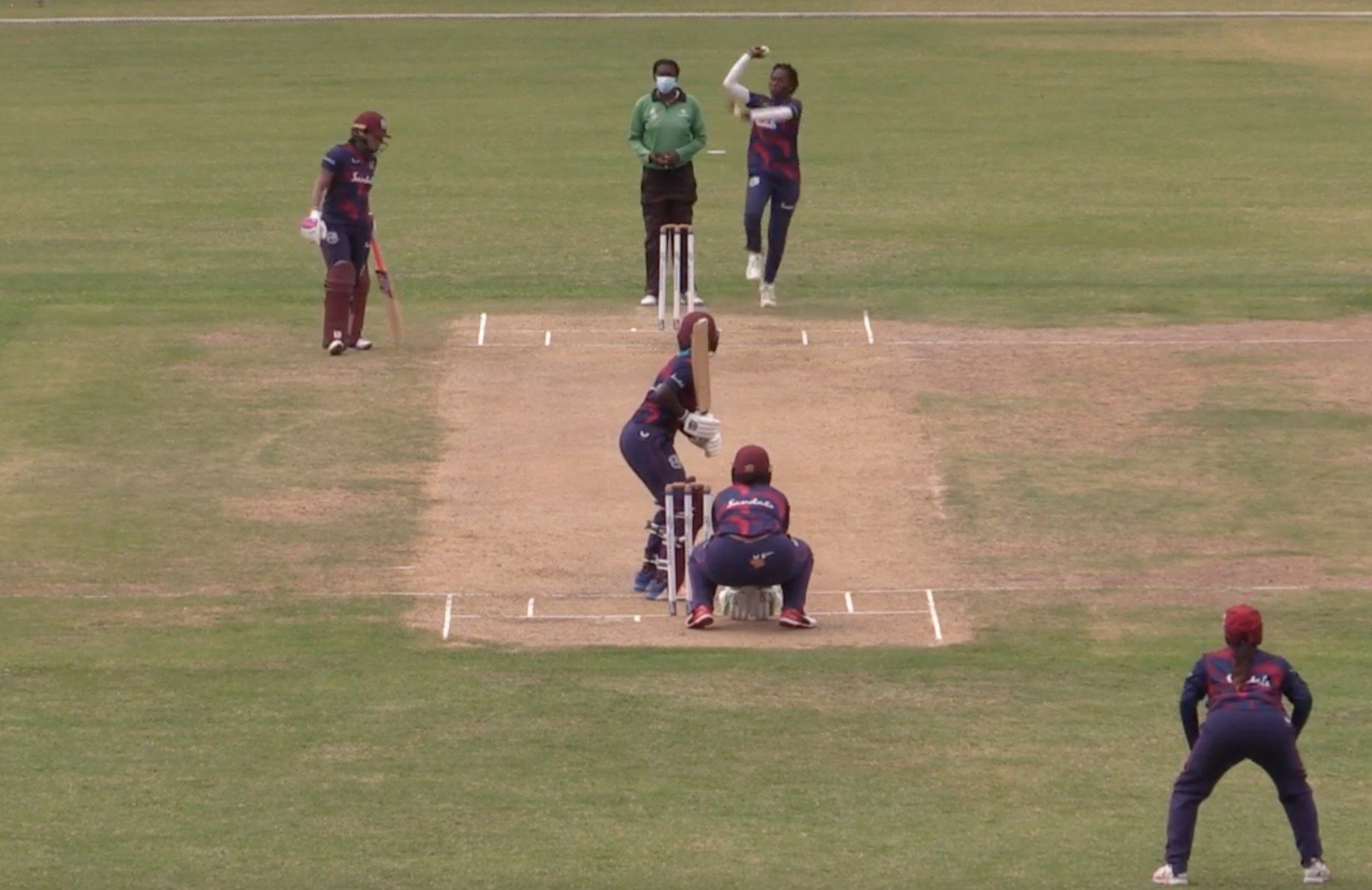 Chedean Nation and newcomer, Mandy Mangru were the only pair to build a potential match-winning partnership, when they posted 47 runs before Nation was the first to go, run out for 22. Mangru carried on but was brilliantly caught by Bruce at extra-cover for 29. At the end Steffie Soogrim was the lower order wrecker as she finished with of 3-16.

The next match will be on Saturday at the same venue.