Mindley hands West Indies A the upperhand on first day 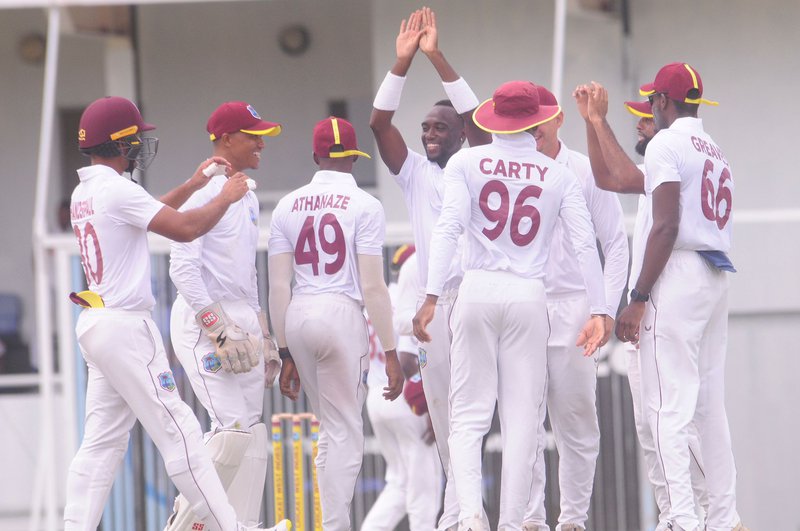 Mindley hands West Indies A the upperhand on first day

Fast bowler Marquino Mindley’s early three-wicket burst took the spotlight as West Indies “A” grabbed the honours on the opening day of the first four-day “Test” against Bangladesh “A” on Thursday.

Only 43 overs were possible at the Daren Sammy Cricket Ground in Saint Lucia and the visitors reached 135-6 after being asked to bat first. Mindley finished with 3-43 – his wickets the first three to fall – as Bangladesh “A” slumped to 43-3. Fellow seam bowler Justin Greaves provided support with 2-25. 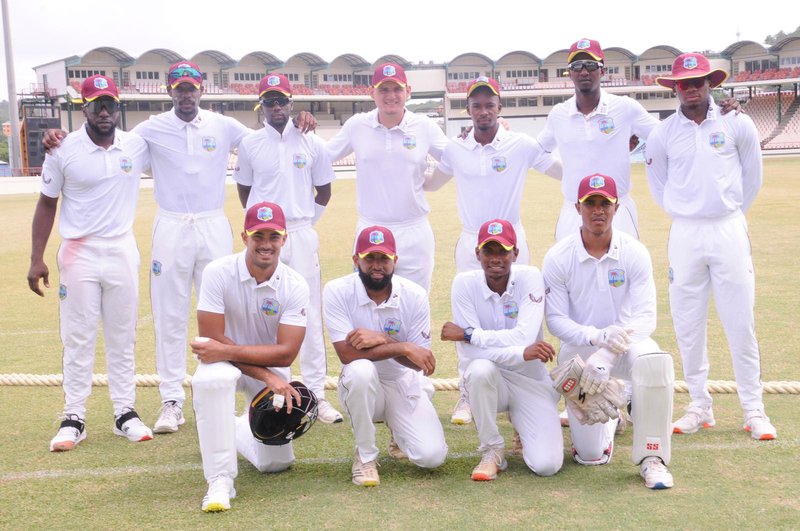 Captain Mohammad Mithun, who top-scored with an unbeaten 42, led a recovery for his side by anchoring an unbroken 44-run, seventh wicket stand with Nayeem Hasan who was 23 not out.

Mindley struck in the morning’s fourth over when he removed Mahmudul Hasan Joy, caught and bowled without scoring, with six runs on the board. After the break, he got Mohammad Saif (20) to nick a defensive stroke behind following a 30-run, second wicket stand with Shadman Islam (17), and then removed Fazle Rabbi Mahmud (1) to a catch at first slip by Bryan Charles. 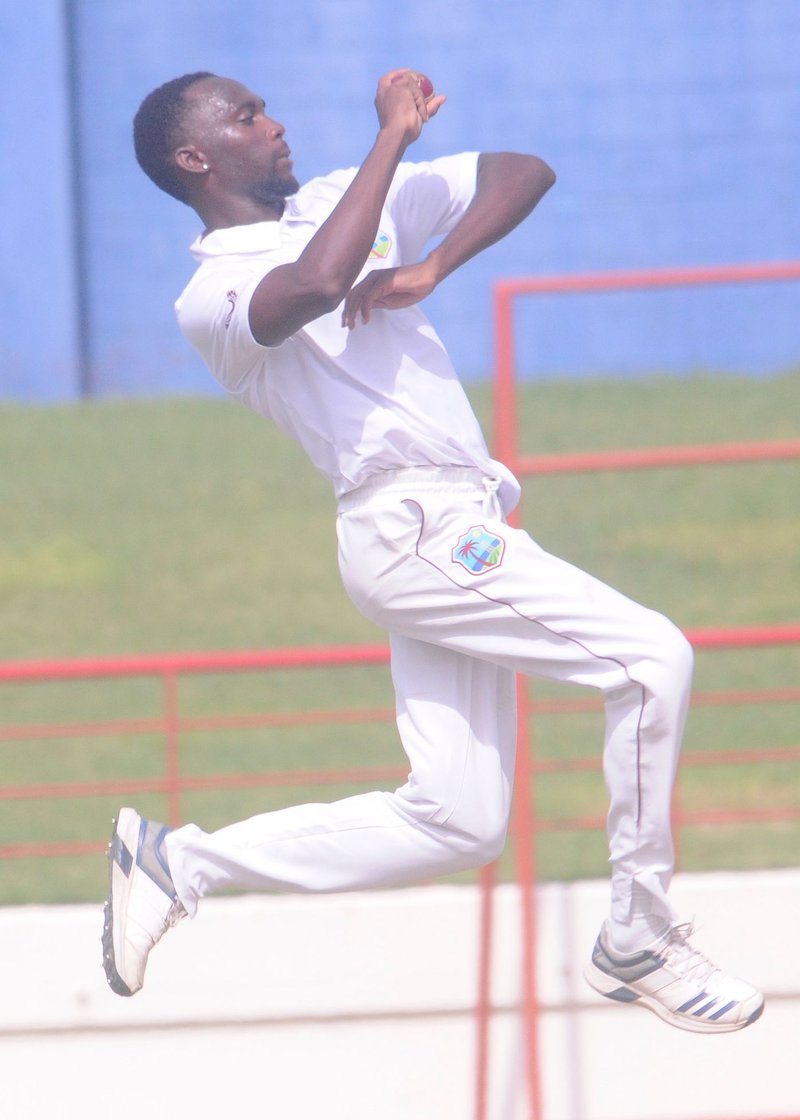 The next two wickets went down for 24 runs to leave the innings in trouble at 66-5 before Mithun put on 25 for the sixth wicket with Zaker Ali Anik (3) and then rallied the innings further with Nayeem. Mithun has so far faced 79 balls in just over 2-½ hours and struck seven fours.