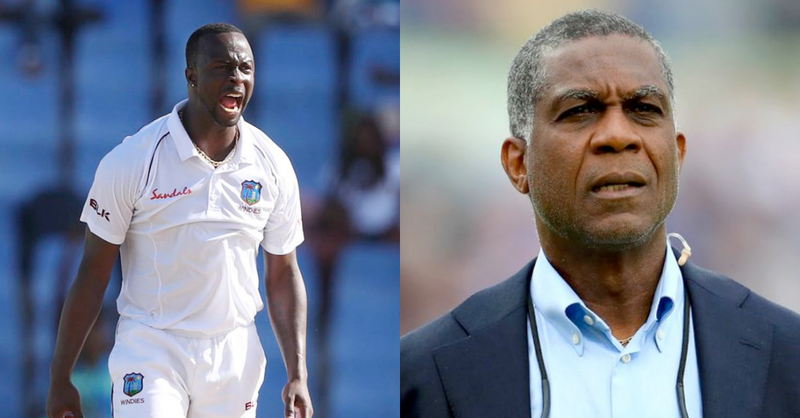 GROS ISLET, Saint Lucia – Legendary fast bowler Michael Holding has congratulated Kemar Roach on reaching the milestone of 250 wickets in Test cricket. In a message to CWI Media, Holding showered Roach with high praise for an impressive Test career. In talking his 250th scalp on Sunday, Roach moved ahead of Holding on the all-time West Indies list.

The magic moment came in the Bangladesh second inning when he had Tamim Iqbal caught behind by Joshua Da Silva, which sparked celebrations at the Daren Sammy Cricket Ground. Holding took 249 wickets in 60 Test matches, between 1975 and 1987 and is one of the greatest bowlers in the history of the game. He is also one of the most respected analysts on the sports. Holding has watched Roach’s development on the global stage since he first played against Bangladesh at Arnos Vale in 2009. 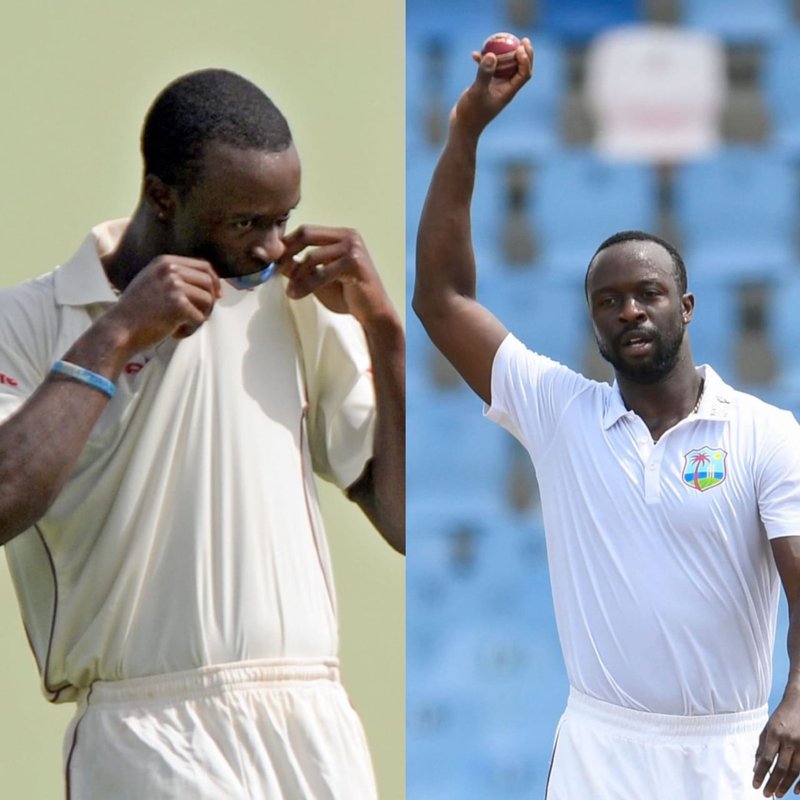 “I want to send my heartiest congratulations to Kemar for getting to 250 mark and hence getting past the my two mark of 249 wickets. What is more important and more impressive is the fact that he had been playing for so long. Fast bowlers don't usually extend their careers as long as he has, a few do yes, but he has been going now just about 13 years and obviously has quite a few more years in front of him if he so wishes,” Holding said. “… hard work and especially for someone less than six-foot tall it has been a great career when he lost his pace, 'cause he was quick initially frighteningly quick at times, he still could maintain the ability to take wickets, and that is so important. When you have lost one asset you have to find other ways of doing your job and he has done that very well.”

Reacting at the end of play on Day three after hearing Michael Holding’s message, Roach said:

WI Legend Michael Holding had some special words to say to @KemarAJR after he got to his 250 Test wicket milestone.👇🏾 #WIvBAN #MaroonMagic pic.twitter.com/PndzNcTBUU

"Fantastic to hear from the great man. Mikey, he has obviously been in contact with me when I was in England. We've talked a bit and he's always tried to assess whenever you can. So it's good to hear those kind words from him, unfortunately had to pass them but obviously he set the benchmark extremely high and you know anyone surpassing him has done a fantastic job for the West Indies so I'm extremely proud and thanks to Mikey for his fantastic work as well for West Indies."

Roach is the leading bowler in the ongoing two-match Padma Bridge – Dream Fulfilled – Friendship Test Series, presented by Walton. He was named Player-of-the-Match in the first Test with seven wickets as the West Indies on easily in Antigua. He went wicketless in the first innings here in Saint Lucia, but bounced back with three wickets so far in the second innings.