Half-centuries from Kyle Mayers and Roston Chase were the highlights as the fixture ended in a predictable draw. Left-hander Mayers made a typically stroke-filled 57 off just 66 balls as the President’s XI took a first innings lead of 122. He used the match as ideal preparations for the first Sandals Test match which starts on Sunday at the Sir Vivian Richards Stadium. 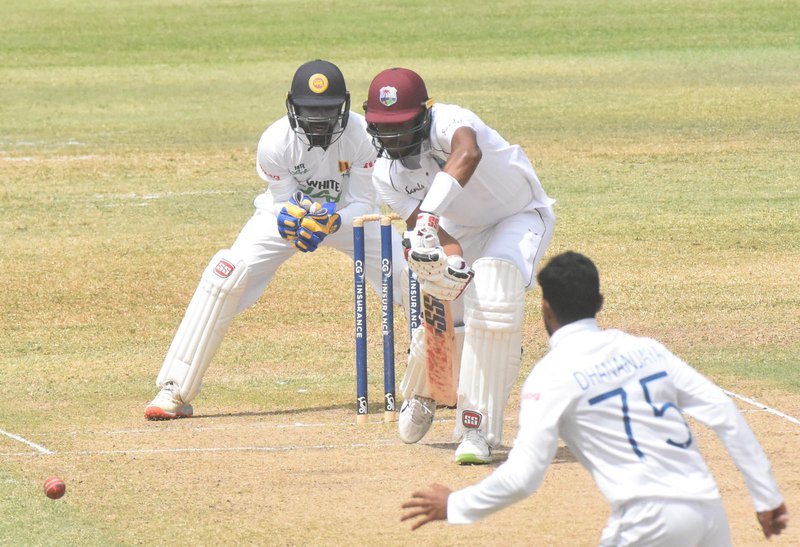 Mayers hit 11 fours, mainly fierce cuts and powerful drives and added 76 for the fourth wicket with Shamarh Brooks, who made 19 before he was magnificently snapped up at slip by Lahiru Thirimanne off spinner Danajaya De Silva (3-26). 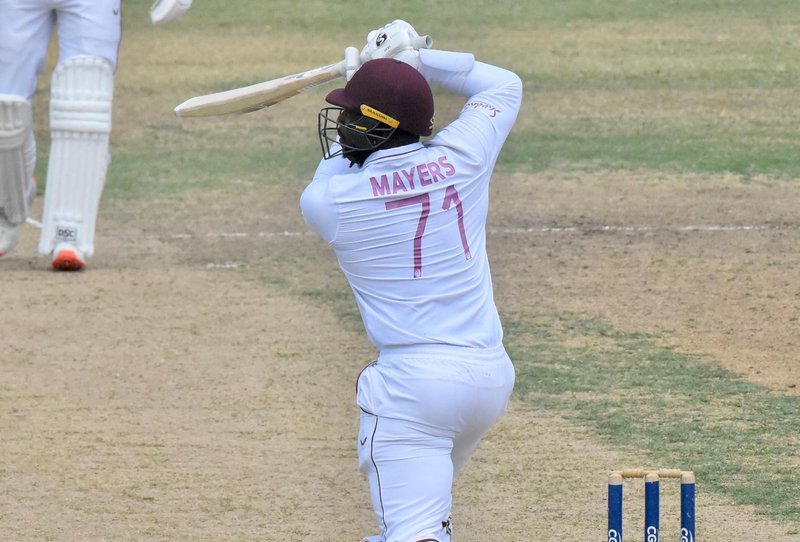 Chase then came to the crease and showed his class. The tall right-hander was excellent against the spinner as he scored 52 off 81 balls with eight fours. He was especially fluent through the on-side before he was leg-before wicket to left-arm spinner Lasith Embuldeniya (3-69). This knock capped a very good match for Chase, who took 4-12 on the opening day with his off-spin.

In the final session Sri Lanka’s openers Thirimanne (27 not out) and Dimuth Karunarathne (23 not out) batted out the final 13 overs.