Stafanie Taylor gave one of the greatest performances in the history of women’s Twenty20 cricket as she piloted West Indies Women’s to a huge victory over Pakistan Women in the third CG Insurance T20I on Sunday. 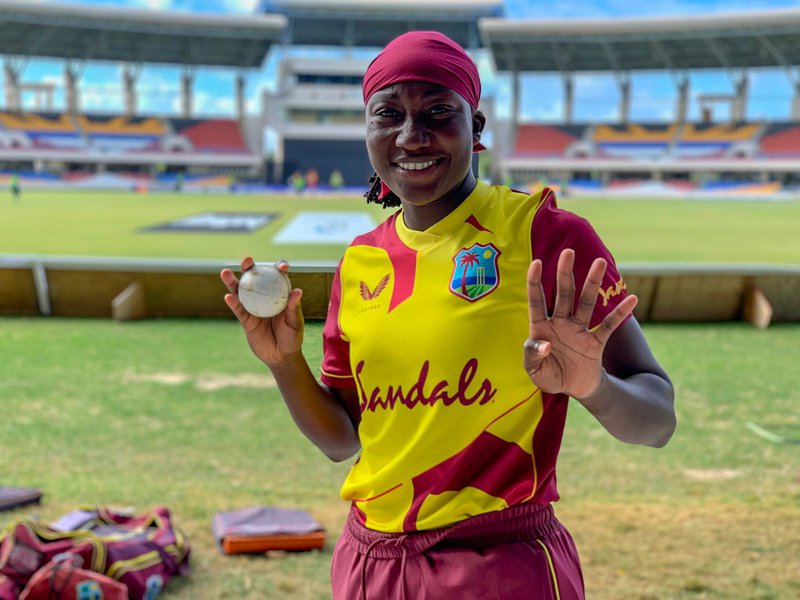 The inspirational captain was sensational with the ball taking a hattrick in the final over to end with 4-17 as Pakistan made 102. She then topscored with 43 not out as the home team strolled to 106-4 off 19.1 overs to make it three wins in a row and make a clean sweep of the series. 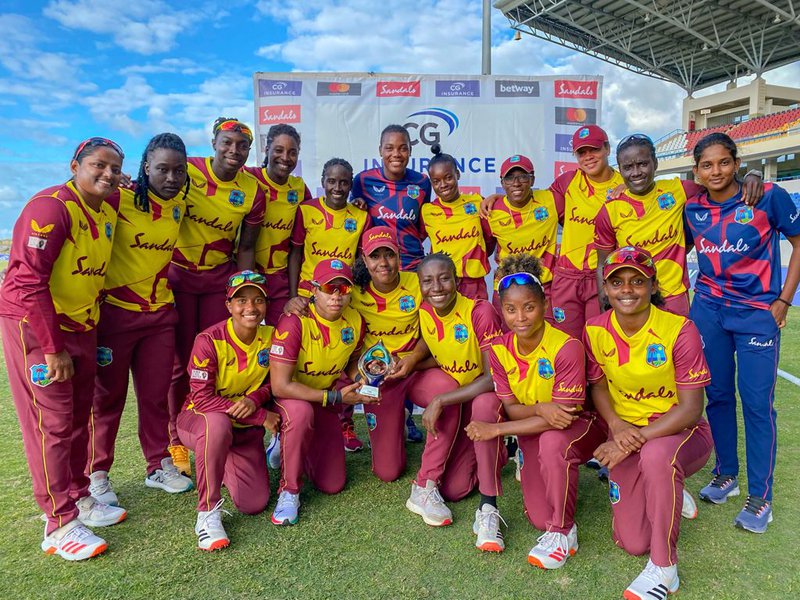 Taylor became the second West Indian woman to take a hattrick at international level when she removed Fatima Sana Diana Baig and Anam Amin. The previous hattrick for West Indies was by Anisa Mohammed against South Africa in 2018. Mohammed also bowled well to end with impressive figures of 3-24 off her four overs.

When the West Indies batted Taylor added 41 for the fourth wicket with Chadean Nation (20) and then an unbroken fifth-wicket stand of 48 with left-hander Kycia Knight, who ended on 24 not out.