Kemar Roach played a tremendous knock to guide West Indies to a sensational victory over Pakistan on Sunday. The right-hander made 30 not out and hit the winning run as the home side got home by one wicket to take a 1-0 lead in the two-match series. Roach shared a last-wicket stand of 17 with last man Jayden Seals, who made two not out, but was crucial in defending against the Pakistan bowling attack. They stayed together for 40 minutes when Roach pushed a ball into the off-side to hit the winning run. In the process Roach reached 1,000 Test runs. He joined an elite club of West Indies players to make 1,000 runs and take over 200 wickets. 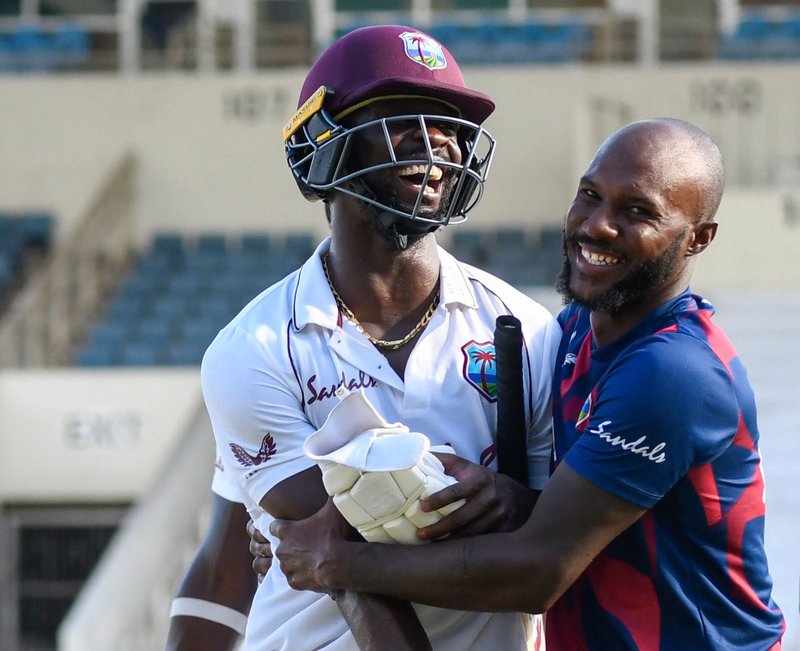 “The plan was to just stay positive … that's me. I was just trying to take on every ball as it came. This is by far the most important innings so fa]. I was just trying to pick the gaps and run hard. My advice to Jayden was just protect the stumps. The biggest threat is the straight ball. He did it very well. He is a star for the future. His five wickets today speaks wonders about our cricket. All the best to him, and I wish him a great career!" 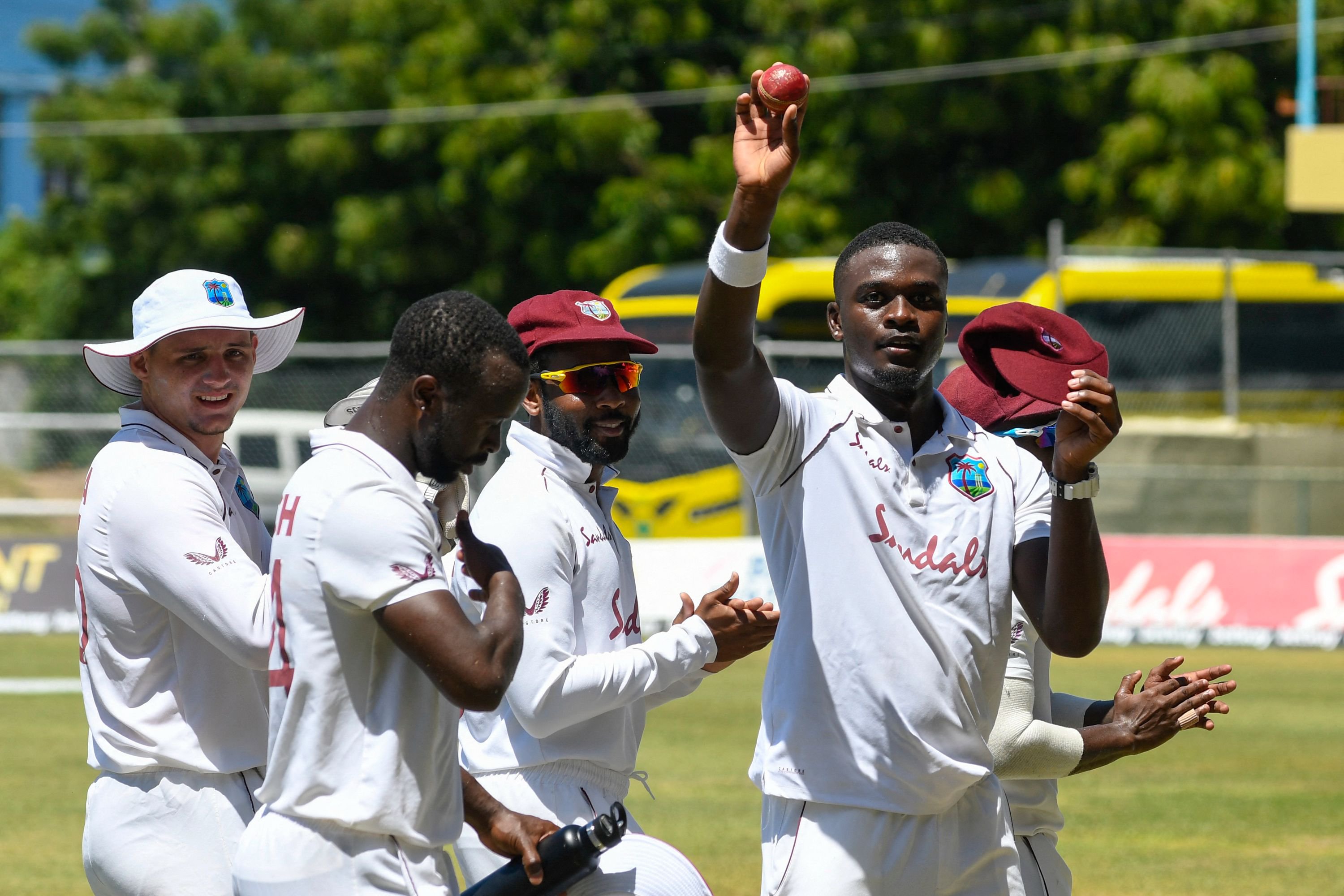 Earlier in the day, set 168 for victory, West Indies stumbled to the interval on 114-7 at tea. Jason Holder batted 41 balls for his 16 and struck three fours, and was carrying West Indies’ hopes before playing down the wrong line to fast bowler Hasan Ali in the final over before the break. Jermaine Blackwood, resuming from ten at lunch, hit 55 off 78 balls with ten fours before edging Hasan Ali into the cordon where the Imran Butt, at second slip, snared a stunning catch diving in front of first slip. Resuming from their lunch-time 38-3, West Indies were lifted by Blackwood and Roston Chase (22) who put on 68 for the fourth wicket. Left-arm pacer Shaheen Shah Afridi ended with 4-50 to be the leading bowler for Pakistan. 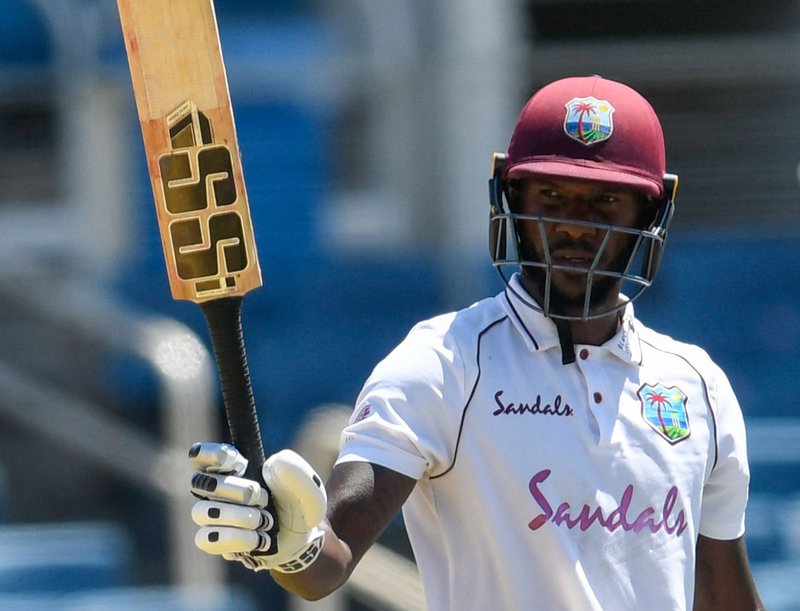 In the morning session, teenager Jayden Seales snatched an historic five-wicket haul, to end with 8-125 in the match to win the Player-of-the-Match award. He became the youngest West Indian to take five wickets in Tests when he claimed three of the last five wickets to fall to end with 5-55. Resuming on 160-5, Pakistan lost their last five wickets for 43 runs with veteran Roach claiming another victim to end with 3-30. Roach removed Faheem Ashraf in the morning’s fifth over after the batsman had added only eight and two overs later, medium pacer Kyle Mayers got the prized wicket off Babar Azam for 55, the visiting captain managing to add a single run.

The 19-year-old Seales then blew away the tail, knocking over Yasir Shah (4), Shaheen Shah Afridi, (0) and Hasan Ali, whose 28 came from 26 deliveries and included two fours and sixes.