MATCH REPORT: Afridi to the fore as Pakistan and West Indies share series

Left-arm seamer Shaheen Shah Afridi claimed a 10-wicket match haul for Pakistan as they defeated West Indies in the second Test on Tuesday. The home side entered the final day requiring a further 280 runs for victory or survive 98 overs for a draw, but were bowled out for 219 in their second innings, late in the session. 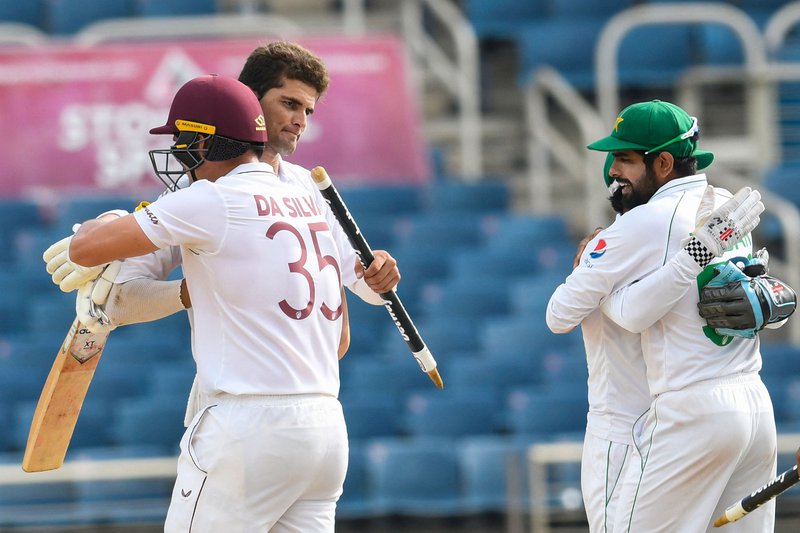 All-rounder Jason Holder scored with a fluent 47, captain Kraigg Brathwaite produced a typically determined 39 while left-hander Kyle Mayers got off the mark for the first time for the series with a positive 32. And even though vice-captain Jermaine Blackwood chipped in with 25, no batsman managed to reach a half-century.

With the result, the two-match series finished in a 1-1, following the home side’s sensational one-wicket victory last week. 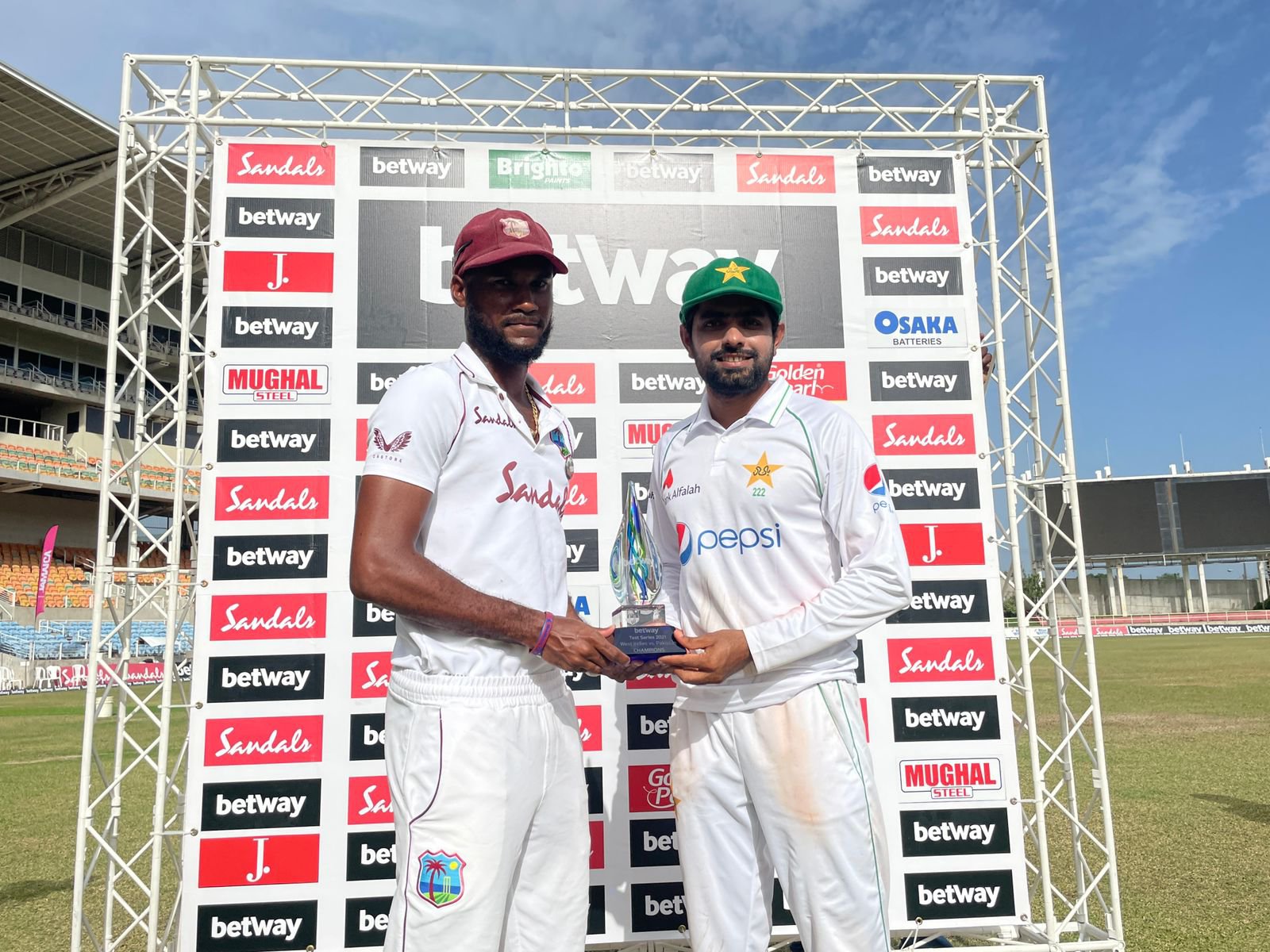 “Consistency is what we need and I think it is a mindset. Test cricket is never easy. All the guys can bat but the quicker we get to that strong mentality as batsmen will be key for us.”