Legends Lara and Walsh to star in Australia's "Bushfire Bash"

Two of our greatest of the Greats – Brian Lara and Courtney Walsh – will be returning to the cricket field for a very worthy cause. The legends – our leading run-maker and wicket-taker in Test history – will put on their playing kits this weekend as Cricket Australia has confirmed the Bushfire Relief match will now take place on Sunday (Saturday night Caribbean Time) at the Junction Oval in Melbourne. 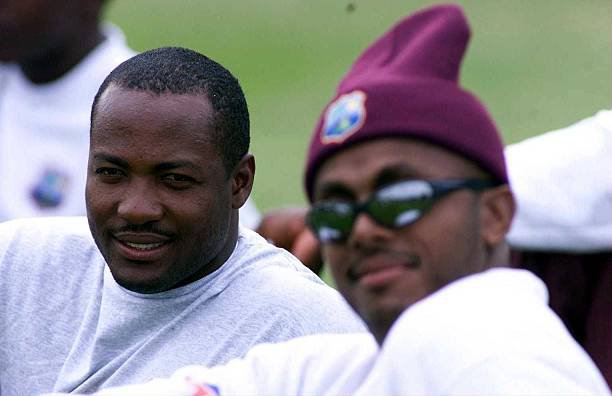 Adam Gilchrist will captain one of the two sides against Ricky Ponting, with all-time greats like Lara and Wasim Akram still to play, and Sachin Tendulkar still involved as a coach. In a boost to the fixture Walsh, who was set to coach one of the two sides, will now play. In Walsh’s place, Australia Test captain Tim Paine will coach the Gilchrist XI.

That last Lara shot though 😮 (🔊ON)

Teams will play a 10-over exhibition match. The “Bushfire Cricket Bash” will be part of a massive day of giving to relief efforts and recognising the ongoing and incredible work of volunteers, career firefighters and emergency services.

Lara holds the record for the highest score in Test history – when he first and only batsman to make a quadruple century – 400 not out against England in Antigua in April, 2004. 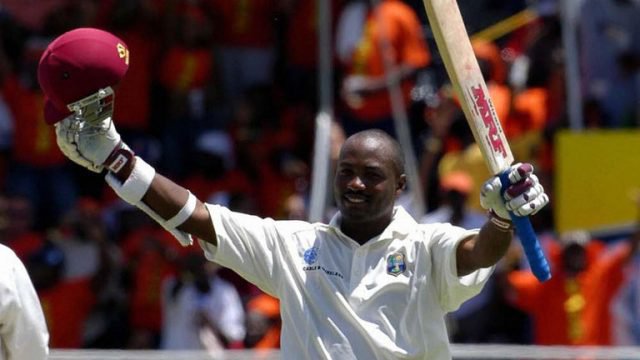 Walsh played 132 matches in his outstanding career, and became the first bowler to take 500 Test wickets! 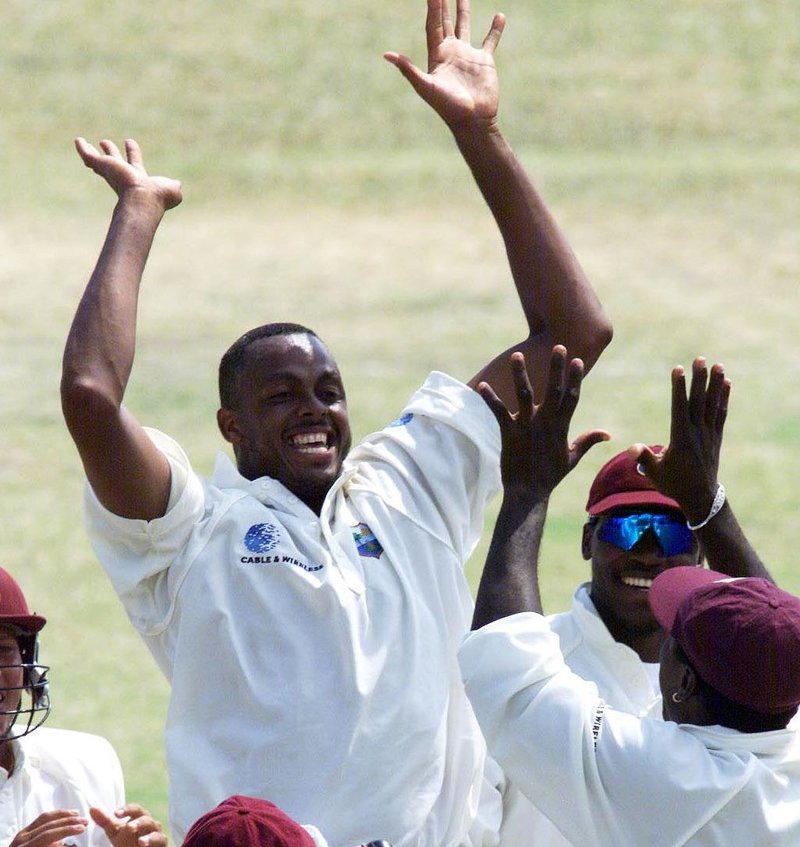 He also holds the West Indies record in Test cricket with 519 wickets, including 22 five-wicket hauls.