KINGSTOWN, St Vincent - A day of tremendous momentum swings ended with Leeward Islands holding on with one wicket remaining, to win the West Indies Rising Stars Under-19 championship in a roller coaster three-day final against Barbados at Arnos Vale.

Nathan Edwards, the left-handed allrounder ended unbeaten on 11, which came off 55 balls in over 90 minutes at the crease, played a defensive masterclass for to help Leewards hold on in their second innings on 51-9 (28 overs) to avoid being bowled out, to deny Barbados the title in dramatic fashion. 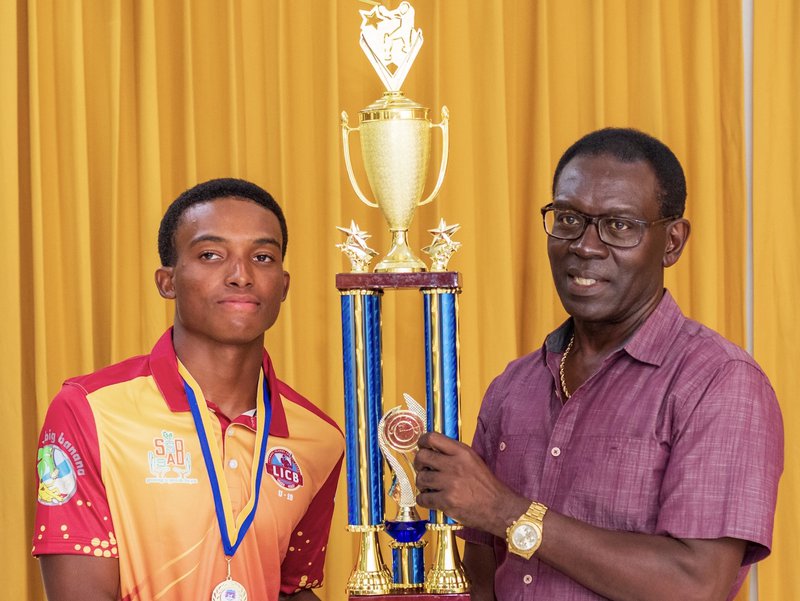 The day’s play began with Leeward Islands batting in their first innings on 172-4, 107 runs behind Barbados's first innings total of 279-8 declared. Overnight batsman Carl Bowen-Tuckett showed his experience during a crucial composed knock of 68 off 200 balls with two boundaries to anchor the Leewards before he was dismissed in the 98th over, ahead of the team tactical declaration on exactly 250-8 (110 overs), to receive key batting points for scoring 250 and facing that amount of overs.

Although Barbados held a 29 run lead Leewards had closed the points gap due to the fast bowling and aforementioned batting points accumulated. So, when Edwards bowling his left-arm medium trapped Barbados opener Achilles Browne without scoring with the second delivery, that lead quickly became insignificant. Right-hand medium pacer Chamiqueko Landerfort (6-1-16-4) as Barbados collapsed to 76-9.

The final equation to win the final meant Leewards either could chase down the 106 to win or just bat out the final session. While Barbados had to get all 10 wickets. When pacer Johan Layne struck in the first over of Leewards run chase, the Leewards started to wobble. Left-arm spinner Nathan Sealy with an inspired spell (14-8-10-6) was seemingly bowling Barbados to victory, but one final twist would occur. 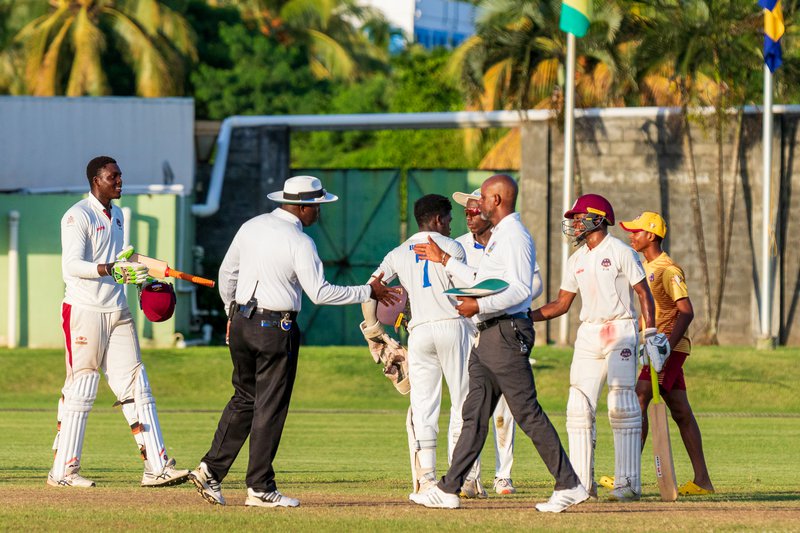 Sealy unfortunately dropped Edwards at first slip with off fellow left-arm spinner Devon Stevenson which would have won Barbados the title. In the end Edwards and last man Onaje Armoy survived the final stages to win the championship for the Leeward Islands.

Leeward Islands allrounder Edwards had a tremendous all-rounder tournament with bat and ball. He scored 133 runs at an average of 44.33 and took 12 wickets at 15.25.