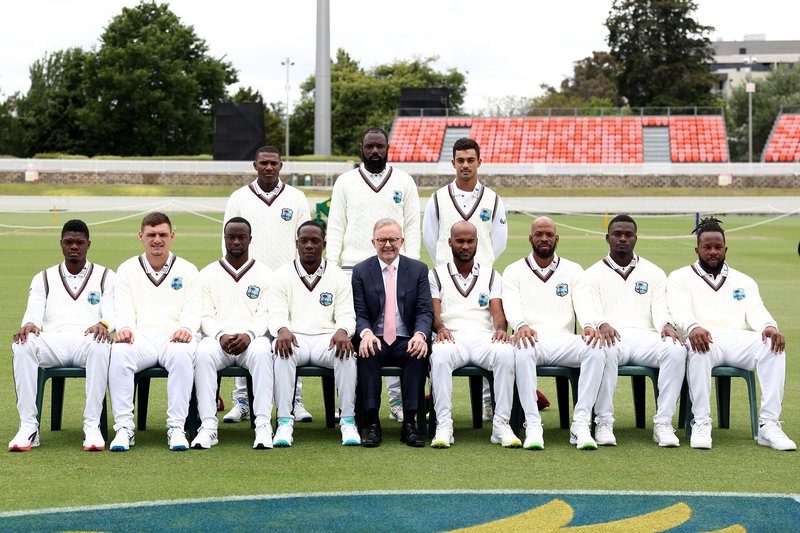 Three wickets from Alzarri Joseph and two tremendous catches at slip by substitute Jason Holder helped West Indies to stage a major fightback on the opening day against the Australia Prime Minister’s XI on Wednesday.

Joseph’s late burst with the second new ball under lights in the final session hauled West Indies back into contention after some solid batting from the home team saw them in control in the first half of the day at the Manuka Oval.

The hosts were marching along thanks a century opening stand and were 278-6 in the final session before Joseph (3-52) intervened with a sharp spell to send the last three wickets tumbling for 19 runs in the space of 39 balls. At the close, the Prime Minister’s XI were 297-9, a total built on half-centuries from Matt Renshaw (81), Marcus Harris (73) and Peter Handscomb (55). 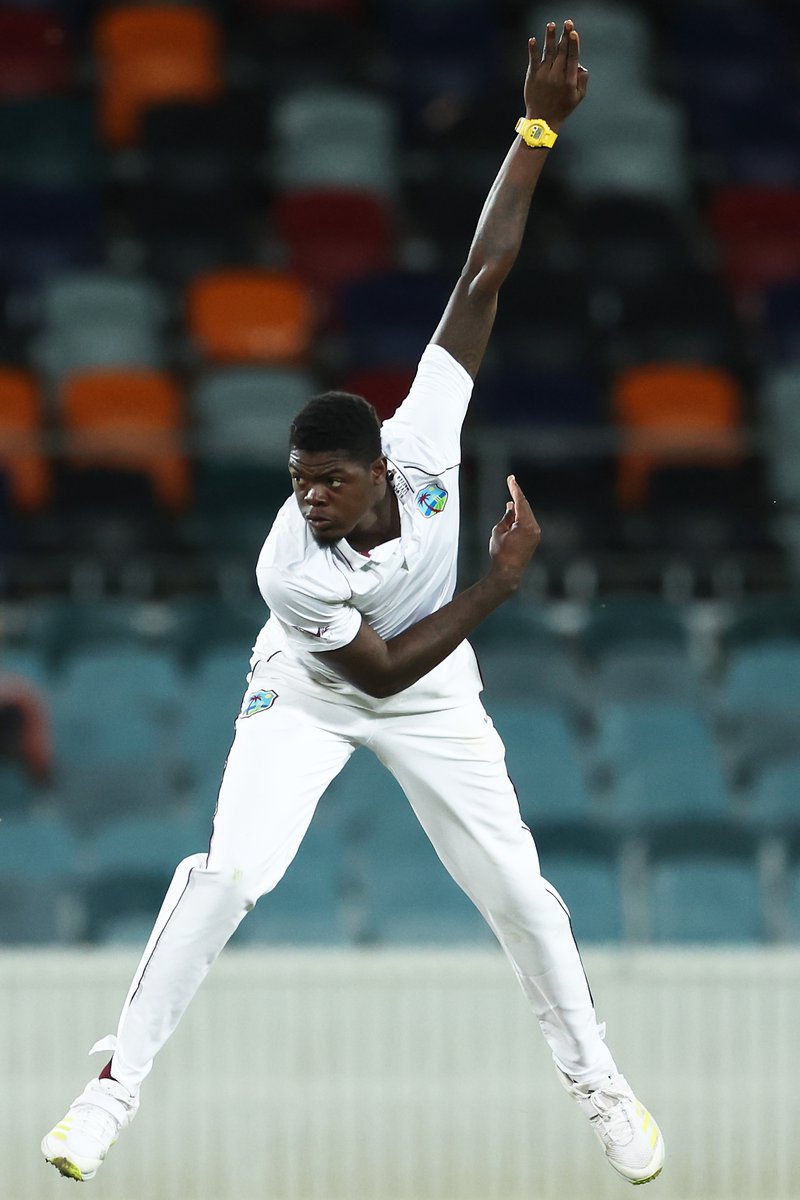 “I think this game is a game of patience. You never know, you can bowl well in a session but you have to stay patient and your reward may come at the end of the game. There was just a little change of plan, just trying something different to try and slow the scoring down and unsettle the batsmen,” Joseph said.

He was speaking at the end of the day’s play in an interview with former West Indies captain Carl Hooper, who is one of the game-day analysts.

His heroic effort were required after the Prime Minister’s XI got away to a flying start, Renshaw and Harris putting on a rollicking 134 for the first wicket to dominate early. Renshaw hit 10 fours in a 168-ball knock while Harris faced 124 balls and struck 13 fours.

They carried their side to the first break at 93 without loss and extended their domination following the resumption before pacer Jayden Seales got the breakthrough when he had Harris caught at first slip by Kyle Mayers.

Renshaw added 28 for the second wicket with Henry Hunt (13) and another 28 for the third with Handscomb before finally departing at 190-3, flirting with a wide delivery from left-arm seamer Raymon Reifer and feathering a catch to keeper Josh Da Silva.

WHAT. A. CATCH! Holder the “super sub” takes this one-handed super catch to send back Inglis

Hunt fell to Kyle Mayers to a smart catch at second slip by Jason Holder as he moved effortlessly to his right to snap up the offering. Kemar Roach quickly removed captain Josh Inglis without scoring to an amazing one-handed catch by substitute Jason Holder at second slip as he dived full stretch.

However, the Prime Minister’s XI recovered through a 48-run, fifth wicket partnership between Handscomb and Aaron Hardie (23). Off-spinner Roston Chase (2-72) accounted for both eventually, first rattling Hardie’s stumps with one that spun back sharply and then having Handscomb stumped in his very next over, after the right-hander faced 86 balls and struck seven fours.

Joseph then took centre stage, clean bowling Michael Neser (10) as the right-hander missed a drive, yorking Joel Paris (2) before getting Ashton Agar to play on for 33, to what proved to be the day’s final delivery.