DUBAI, UAE – The Cricket West Indies (CWI) Selection Panel today announced that left-arm spinner Akeal Hosein has been named as the replacement for spinner all-rounder Fabian Allen in the 15-member squad for the ICC Men’s T20 World Cup. Allen was ruled out of the ICC tournament due to an unhealed right ankle injury which he sustained during the recently concluded IPL. 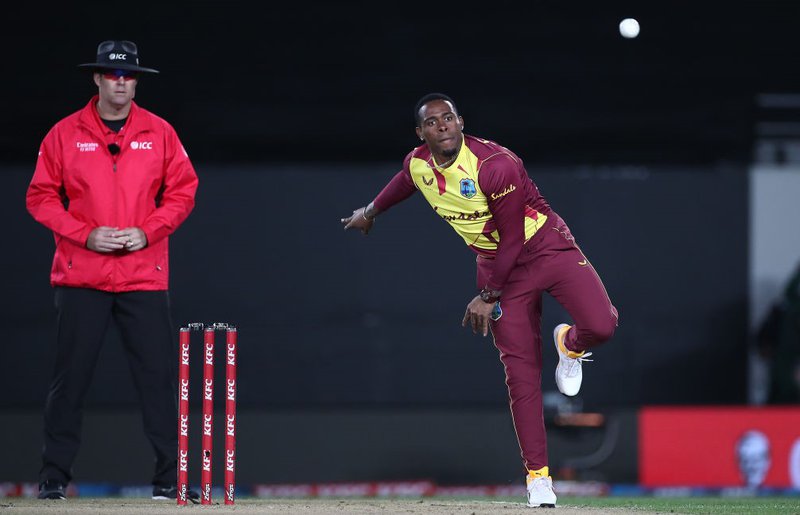 The change to the West Indies squad has been approved by the ICC tournament’s technical committee.

Hosein, who was originally named as a travelling reserve, now joins the official squad. Another exciting young left-arm spinner, Gudakesh Motie, has been called up by the West Indies selectors as a reserve player. Motie is due to fly to the UAE where he will be able to join the West Indies squad as a reserve, once he has completed the six days of mandatory quarantine with the required negative COVID-19 test results. 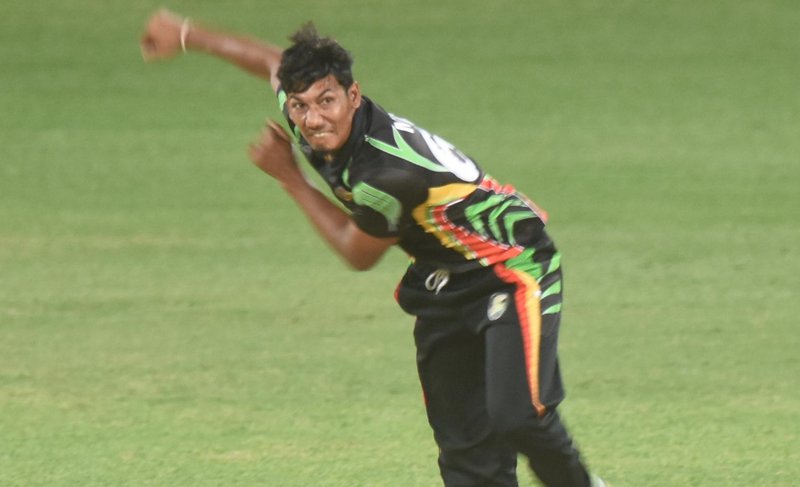 “I know Fabian was really looking forward to playing in this World Cup, so it is very disappointing that he is forced to miss out. His all-round capabilities will be missed by the team. I would like to wish him a full and speedy recovery and look forward to him being available for squad selection in the near future. I take the opportunity to congratulate Akeal on being drafted into the 15-member squad and look forward to him continuing the good form he displayed throughout the year. I also congratulate Gudakesh Motie whose performances in CG Insurance Super50 and CPL have resulted in him being added to the reserves as spin bowling cover.”

CWI selectors have also requested that Dominic Drakes and Odean Smith stay back in the UAE following their recent IPL engagements. The two young fast bowlers will train with the West Indies squad as net bowlers during the squad’s preparations this week.

West Indies are two-time and defending ICC T20 World Cup Champions and will be going in search of an unprecedented third title and back-to-back T20 World Cup Tournament wins. West Indies first match is on Saturday October 23 against England at the Dubai International Stadium in the first of West Indies’ Group games in the Super12 stage of the tournament. First ball is 6pm (10am Eastern Caribbean/9am Jamaica) and will be shown live on ESPN Caribbean.

Group A: Sri Lanka, Ireland, the Netherlands, and Namibia