The Home of West Indies Cricket
News
/
match preview
/
Holder: We have what it takes to bounce back

Holder: We have what it takes to bounce back

Holder: We have what it takes to bounce back

Jason Holder has made a rallying call ahead of the West Indies all-important match against Zimbabwe on Wednesday night. Following defeat in the first match against Scotland in Monday, West Indies now need to beat Zimbabwe to keep their hopes alive of advancing in the ICC Men’s T20- World Cup 2022. Holder stood out with bat and ball against the Scots but that wasn’t enough as the two-time world champions fell by 42 runs. 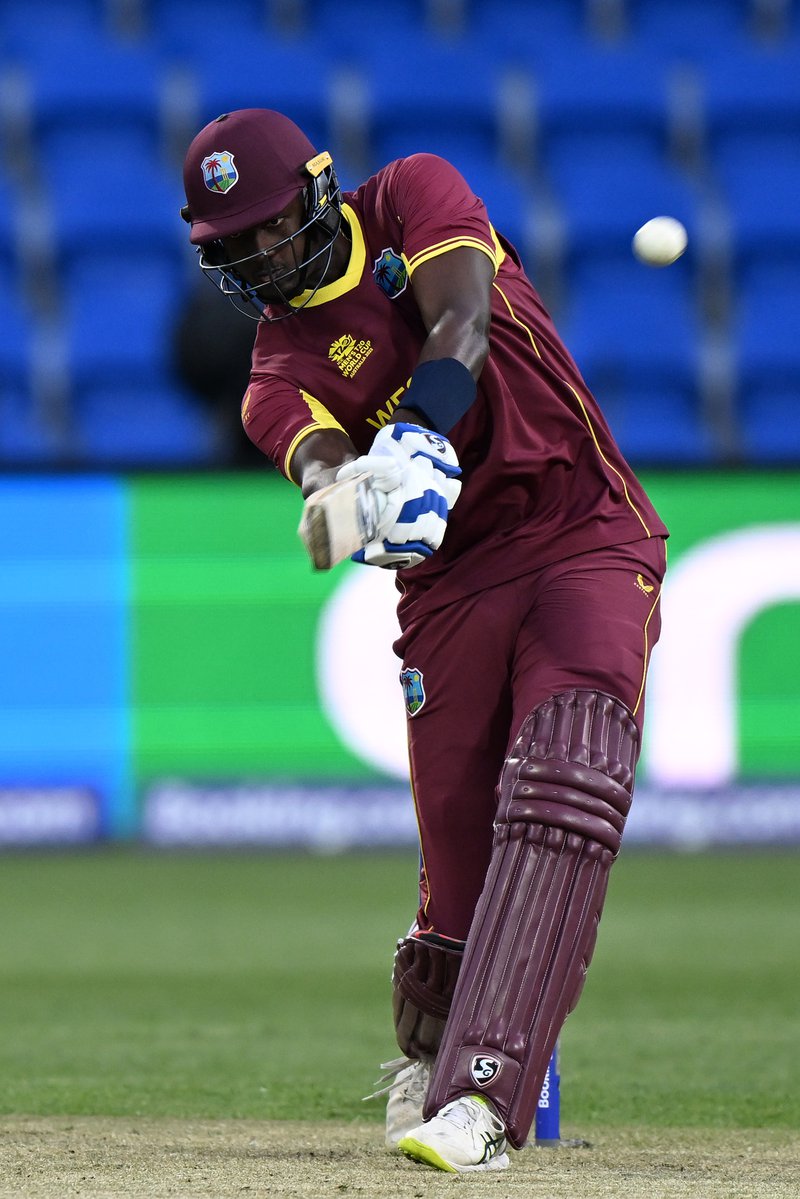 “Obviously we had a tough start yesterday. We were all disappointed with the performance that we had. But I think the most important thing for us to do is to come together even tighter now and try to find solutions. We had a pretty good chat after the game, and I'm sure guys reflected on the performance.No doubt I think we have what it takes to turn it around. And more or less we need to hitting the ground running against Zimbabwe starting that game out well and beating them,” Holder said.

He was speaking to members of the media on Zoom meeting ahead of the second encounter. Along with Holder, pacer Alzarri Joseph also bowled well to take two wickets on his first T20 World Cup appearance. 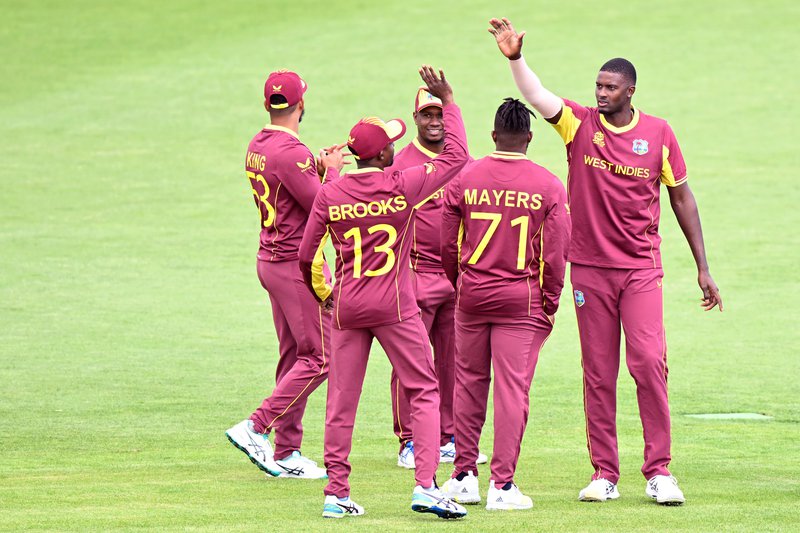 “The conditions here are really good for bowling as well. You tend to get a little bit more bounce on these surfaces, a little bit more movement. We had a tough power play yesterday, but it was great to see the way the guys brought it back. We kept ourselves really well in the middle overs. And I think we did decent at the back end,” Holder added.