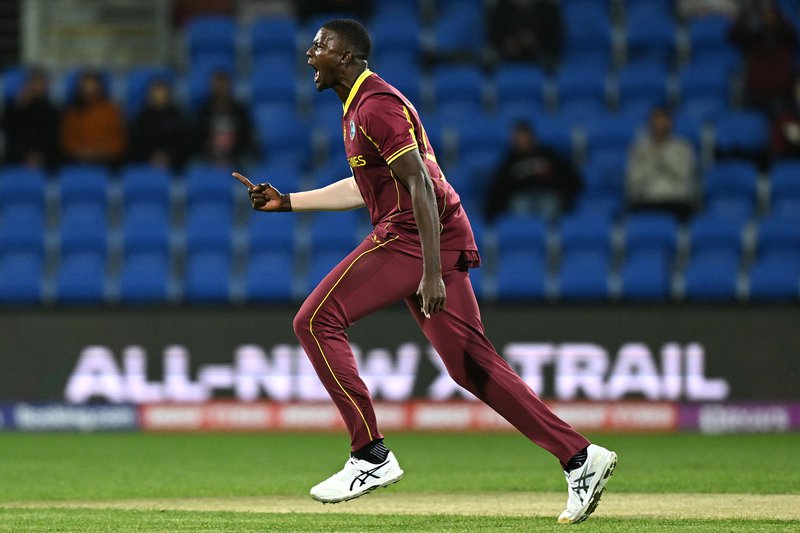 West indies fans can expect another whole-hearted performance when they come up against Ireland on the must-win Match 3 of the ICC Men’s T20 World Cup 2022 on Friday.

Jason Holder, our lion-hearted allrounder, said our team will fully geared up for the “big game” against the Irish in their bid to qualify for the Super 12 stage. The two-time world champions enter the contest at Bellerive Oval as one of four teams in Group B on two points. 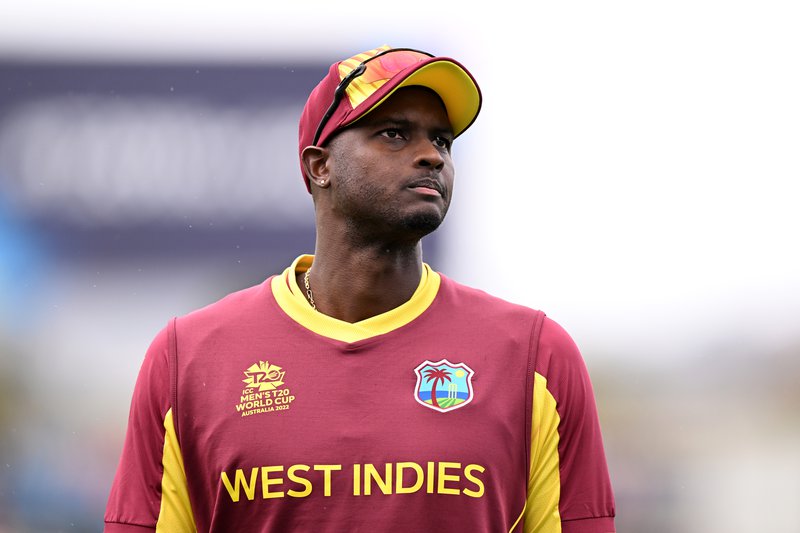 “I think we still have to wait and see what happens in terms of the two games,” Holder said. “We’ve got one solid game to play against Ireland, and that’s what we intend to do. I think we’ve shown a lot of good attributes in the last game, and we brought a very, very good flavour and attitude. I think we were so much more clearer against Zimbabwe what we’re looking to do, and it showed.” He added: “Looking forward to this game against Ireland. I think it’s a big game, and we like big games, so I’m sure the guys are really up for it, and we’re looking forward to winning this game solidly.”

Holder has played crucial roles in both matches so far in the tournament. On the opening day he made 38 and took two wickets against Scotland, while on Wednesday night he took three vital wickets to help defeat Zimbabwe. That performance took him to 50 T20I wickets – the fifth West Indian bowler to surpass the milestone after Dwayne Bravo, Samuel Badree, Sunil Narine and Sheldon Cottrell.